Skeletons and closets: How one university reburied the dead 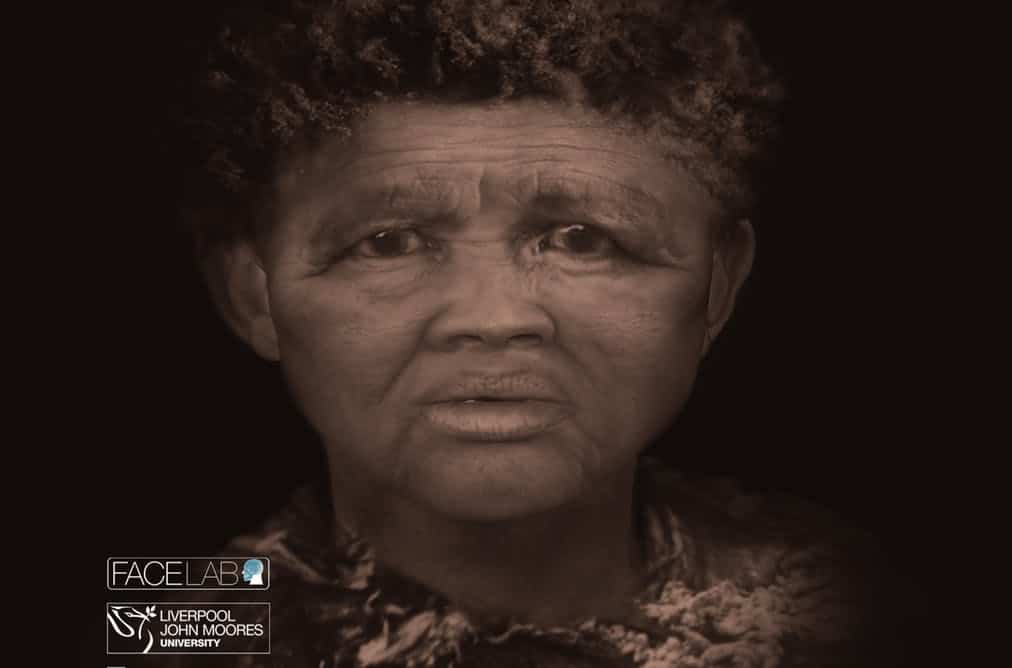 This story begins with an archive audit at the University of Cape Town’s department of human biology. The audit reveals the remains of 11 human skeletons that had been unethically obtained and used for study many decades earlier. It becomes a stock-taking and place-making moment in the life of the department. A multi-disciplinary team of academics sets about rehumanising the San and Khoi remains, consulting with their ancestors – both past and present – and restoring dignity to the bones. Called the Sutherland Reburials Project, the process enabled the university to attempt to provide an ethical model of redress and social justice through science. We asked the project’s Dr Victoria Gibbon to tell us more…

How did you rediscover the skeletons and their attendant ethical dilemma?

Globally, the historical unethical procurement and use of skeletal remains is something that haunts biological anthropology. In 2017, there were several South African initiatives to drive a process to distinguish between ethical and unethical procurement of human remains in universities and museums – and to discuss restitution. I returned to the University of Cape Town (UCT) and examined the Human Skeletal Repository records. Unfortunately, I found 11 individuals with known names or dates of deaths or which were known to the donor in life. The research suggested these remains should not be at the university.

Fast forward to 2018 after a lengthy process of figuring out a way forward. With the university’s Office of Inclusivity and Change we have embarked on the initial phase of the restitution project. Of the 11 unethically procured sets of remains, nine are from the town of Sutherland in the Northern Cape. We decided to start there.

The records indicate that in the 1920s a farm owner dug up remains from the worker burial ground on a Kruisrivier farm and brought them to UCT. The records further indicate that some of these individuals had been hunter-gatherers who were captured and forced into labour on the farm. They state one was possibly murdered, others were elderly, and some died of illness.

My focus was to return them to their resting place because the way these people were brought to the university was wrong. I never imagined to what extent the Sutherland families would bring me on a journey with them to share knowledge from the past.

What was it that made this so particular in terms of a model to seek redress?

I have reflected on why this process was so unique and positive. What did we do differently? My feeling is there are three key aspects which shifted power and blame. When I informed my seniors, the immediate response was to place a moratorium on access. To physically seal and remove these individuals from the repository and place the power to study and unseal in the hands of the families.

The second moment was when I was introduced to Deputy Vice Chancellor of Transformation Professor Loretta Feris. An environmental lawyer, she has a passion for social justice, and agreed to lead the project. Through her UCT publicly took responsibility for the injustice in 1920 and committed to addressing it through a meaningful process of restitution.

The third key was the inclusion of a public participation advisor, Doreen Februarie. She went into the community to locate relevant stakeholders and lay the foundation for the community engagement. She built trust for the start of our conversation.

How was life breathed back into the stories of the bones?

When we informed the community of descendants of the remains, it was painful and raised a lot of questions. They asked for as much information as possible. On behalf of the families I compiled an interdisciplinary team to answer the questions the families had asked. It was agreed that this would encompass the history (Professor Nigel Penn) and archaeology (Professor Simon Hall) of the original cemetery. Of the remains, it would include biological reports (myself and Dr Tinashe Mutsvangwa), stable isotope analysis (Professor Judith Sealy), DNA analyses (Dr Stephan Schiffels and PhD student Joscha Gertzinger) and facial reconstruction (Prof Caroline Wilkinson and PhD student Kathryn Smith).

How did the facial reconstructions enrich the project?

The incredible scientific information has provided a story for each of these people’s lives. Facial reconstruction has brought them to life for all of us. They are a stark reminder that people of the past are people just like you and I. This is obvious of course, but to see them with your own eyes brings a humanity to the story that was unexpected. These nine individuals are more than just individuals, they are representatives of what life was like for San and Khoi people in Sutherland in the 1800s. Life was hard physically and emotionally. We see characters in these people, we see perseverance, resolve and strength of character. They shared a life experience as labourers on Kruisrivier farm. Three individuals have evidence of squatting facets, a sitting position that was culturally and symbolically important for San people – and also for burying their dead in a way that was culturally significant. These two pieces of evidence alone are a statement. The farmer could take their freedom and force them to work but could not take their spirit and culture.

There were ceremonies to engage with the ancestors and try to find spiritual restitution as well?

The process of restitution will continue to be a journey. The families visited the gravesite that the individuals were removed from. I provided a biological report on a visit to the community. A blessing ceremony was held at UCT in partnership with traditional leaders. The families also viewed the remains in private, then invited some of us in to ask questions. This moment was important for closure and understanding. Traditional leaders from Cape Town have gone into the community in a knowledge-sharing exercise. I have been involved in community outreach and done educational scientific outreach in the local schools.

During each visit to Sutherland we came to know the families better and understand their desire for knowledge. A quick look at the tourism industry in Sutherland today speaks to colonial history, to space and to star gazing. Where is the deep historical recognition for San and Khoi people in this area? It is missing. The Sutherland families and communities want their history to be acknowledged and preserved for their children. These nine individuals have brought us together and provided a platform of opportunity.

Related Topics:Apartheid South Africa
Up Next

From Africa to Peckham: how we decolonise culture by rehumanising people

The burden of showing Springbok support in the 21st century