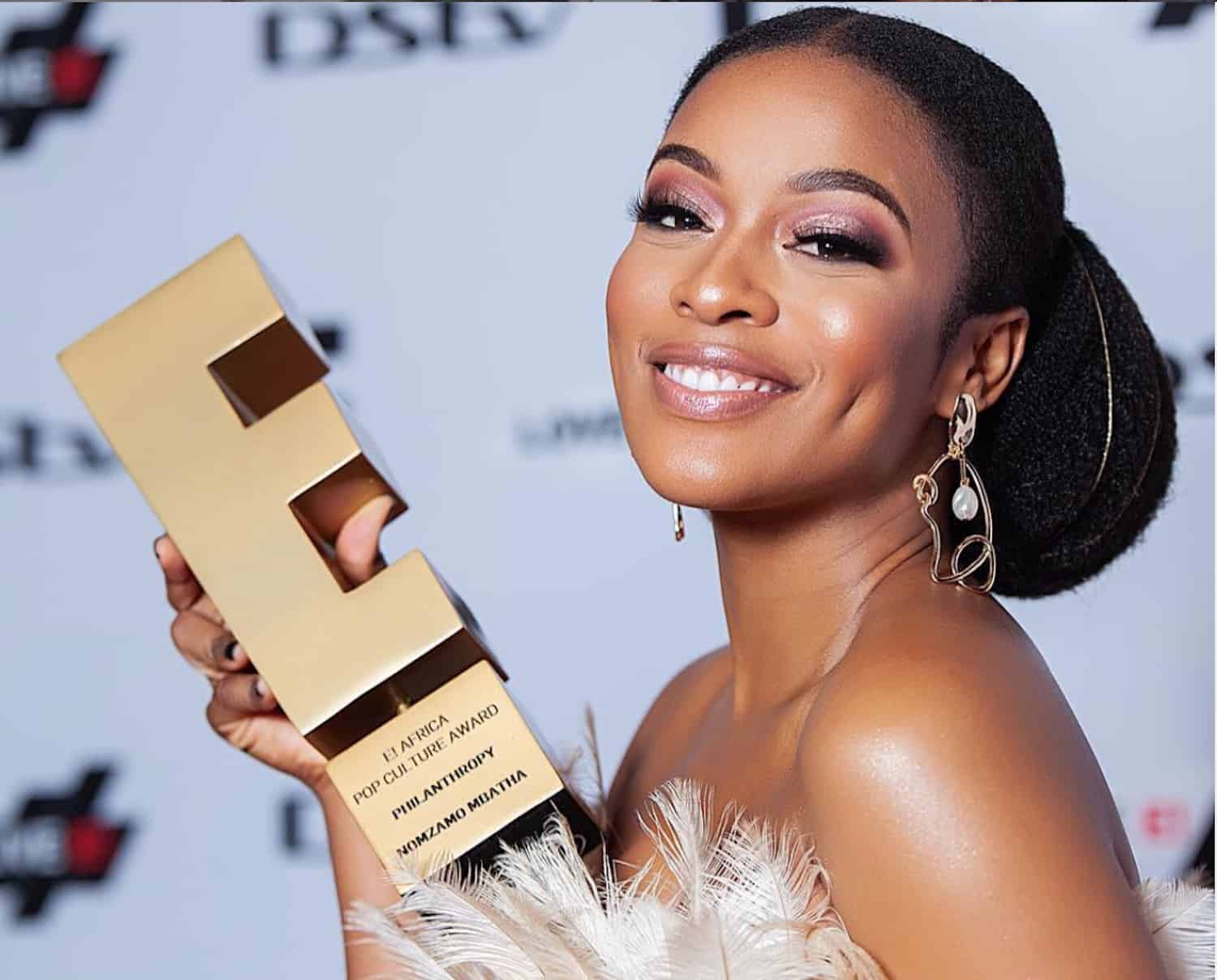 Award winning South African actress Nomzamo Mbatha has joined the cast of Coming 2 America, a sequel to the 1988 comedy, which featured Eddie Murphy, and Arsenio Hall among other stars.

Character details for Mbatha are yet to be revealed, and the Isibaya star has been retweeting posts congratulating her on the new role.

When they say “God will humble you…” sometimes it’s for moments like this. My God is BIG. Psalm 23

SURREAL.
Out of body experience.
From KWAMASHU to THE WORLD… ZAMO is #Coming2America pic.twitter.com/RJ4zevmwYE

Mbatha reportedly released a statement saying, “To God be the glory. It is truly unreal to me. The sacrifices have paid off. The goal was never insurmountable, but rather a path of commitment, diligent work and sacrifices by me and my team”.

“Moving to Los Angeles was a choice of faith, and God has surpassed my wildest dreams. This moment is bigger than me—this moment is for every single girl who doubts herself or just how big her God is. My life is a testament to that. My life says God is bigger than ginormous! I am grateful, I am humbled, I am honored to be cast in Coming 2 America,” TimesLive reported.

Coming 2 America is currently in production and is scheduled to open in theatres December 18, 2020.

Mbatha’s fans have been posting messages of congratulations on social media.

Related Topics:ArtsCelebrity South Africa
Up Next