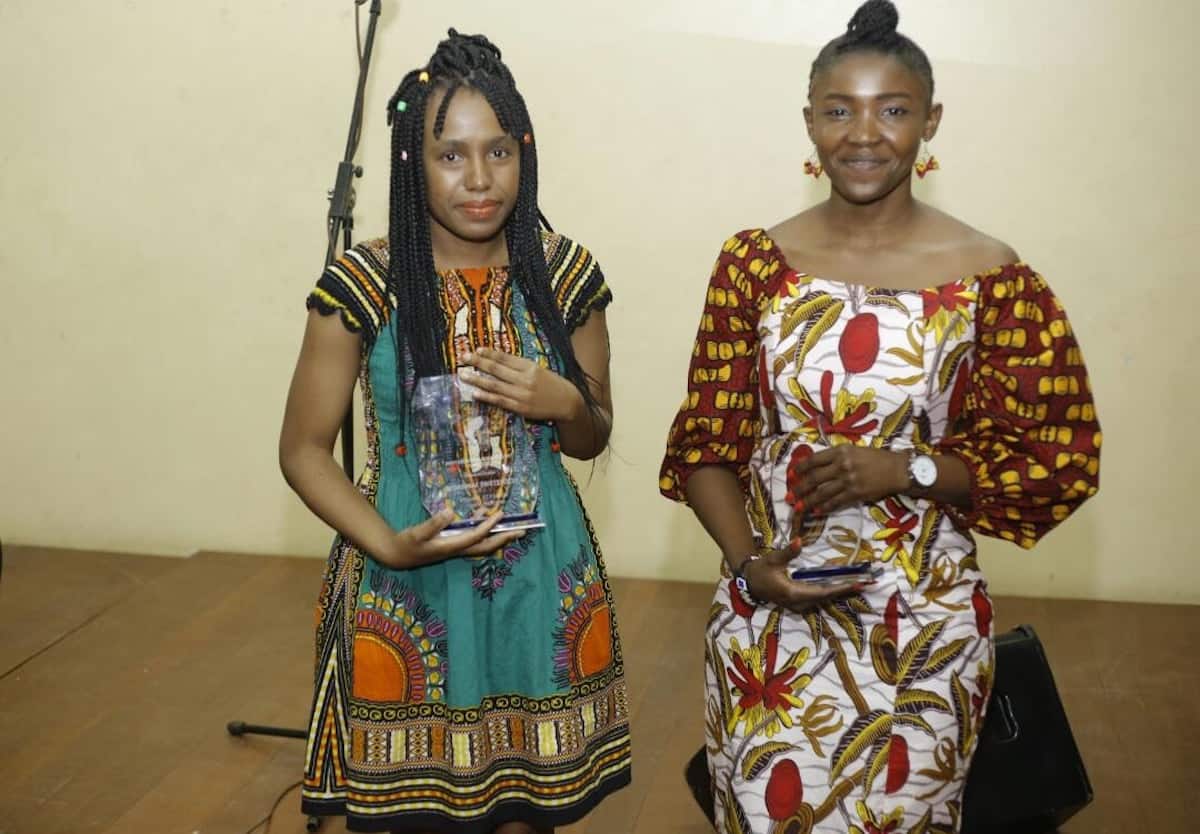 Nigeria’s Frances Ogamba, and South Africa’s Resoketswe Manenzhe were announced as the 2019 Writivism Prizes winners. The Koffi Addo Creative Nonfiction Prize went to Ogamba, for “The Valley of Memories,” and the Writivism Short Story Prize went to Manenzhe, for “Maserumo”.

Commenting on winning the coveted Kofi Addo Prize for Creative Non Fiction, Ogamba wrote on Facebook: “I have no words really, it’s been two days and I still swim in overwhelming disbelief. In my thoughts I always ask myself where these stories were born, these tales that the world adopted and owned, and fell so genuinely and deeply in love with”.

“I tell these stories in a small room space that brims with a toddler’s squeals by day, and at night with ideas that spring to life. It is beautiful that our private efforts become a public song,” Ogamba posted.

Manenzhe couldn’t hide her excitement at clinching the Writivism Short Story Prize, posting on Twitter: “so, i can now call myself an award winning writer. maserumo did the things! it did the things and i’m sure even my ancestors are amazed. #writivism #unbreakablebonds”.

Her piece Maserumo is such a powerful story with a strong and interesting narrative. Manenzhe’s poems and short stories have appeared in various online magazines and journals. In 2017, two of her poems were shortlisted for the Sol Plaatje EU Poetry Anthology, and were later published in the anthology of selected poems.

The two winners will each receive $500 and the opportunity to work on their manuscripts in a one-month residency at Stellenbosch University in South Africa. The shortlisted pieces for the Koffi Addo Prize appear in Arts and Africa; those for the Short Story Prize appear in Munyori.

The winners were announced at the Writivism Festival in Uganda, an annual literary festival organised by the Centre for African Cultural Excellence. The organisers aim “to bring together established writers from the African continent and beyond to groom young talent in the writing craft and also to engage in workshops and panel discussions revolving around critical issues on creation and dissemination of African literature”.