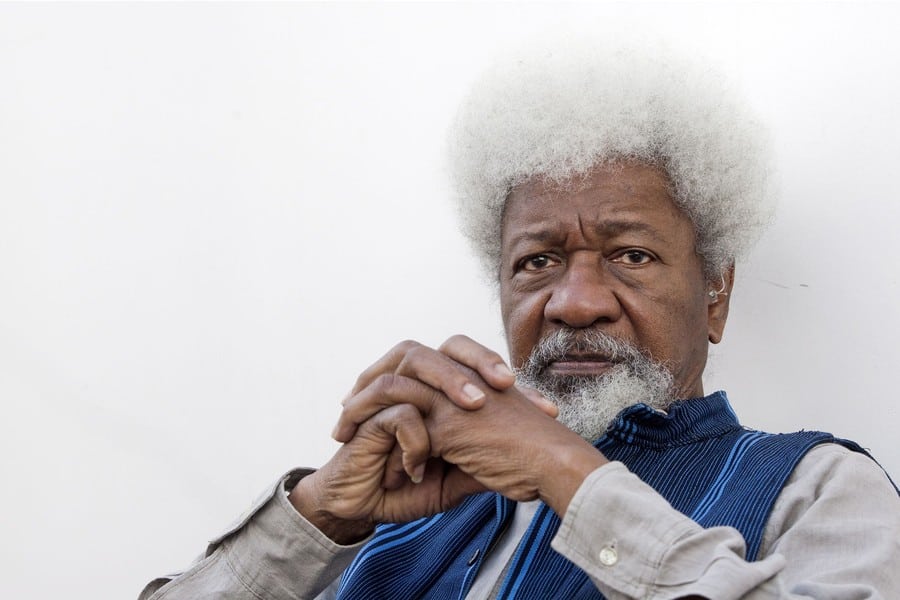 If there was any lingering doubt that the decision to award the 2016 Nobel Prize in Literature to American songwriter, and singer Bob Dylan didn’t go down well with many Africans, then the comments by Nigerian poet Wole Soyinka surely dispels the uncertainty.

Soyinka weighed in on the debate, and he was quoted saying he would like to be nominated for a Grammy for his poetry publications.

Soyinka made the remarks in response to a question while addressing students at a seminar at Oxford University and said “Since I’ve written quite a number of songs for my plays, I would like to be nominated for a Grammy”.

Dylan was surprisingly awarded the Nobel Prize “for having created new poetic expressions within the great American song tradition”.

However, the award caused a deep consternation amongst African writers, and social media users with some arguing that seminal Kenyan writer Ngugi wa Thiong’o deserved to win the Prize.

Although Soyinka’s comments appear to be tongue-in-cheek, they are the clearest indication that the decision to award a songwriter with an award traditionally reserved for literature writers has unsettled people who believe the award should not straddle the line between music/performance and literature.

Could Soyinka get a nomination for next year’s 59th Grammy Awards and become the first African writer to win a Grammy? Well, he certainly believes he has written enough poetry to warrant a nomination.

One Africa Music Fest at the Toyota Center in Houston, Texas, with an impressive Nigerian star-studded lineup