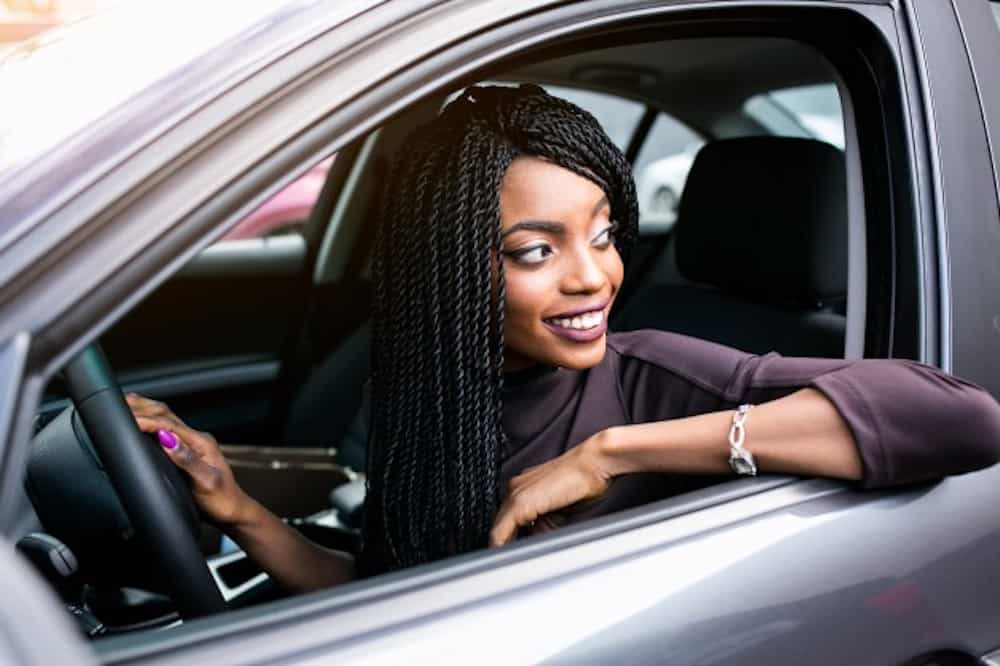 It is important for us to discuss the occurrences of sexual assault on ride hailing apps to keep women safe and push conversations on safer alternatives. While it is easy for many men to just outrightly discourage women from using these apps or chastise them for night-time activities, the underlying message is that women do not have the right to live full lives. In addition, the notion that sexual assault only happens at night is an outdated and an indication of much some men know about it.

Should the student who has an evening class fail to attend and risk a demerit? Should the many women who work on shift abandon their livelihoods? Should the woman who wants to simply unwind with her friends over dinner or drinks shut herself away instead?

Unfortunately, victim blaming is nothing new but when the world takes it further to essentially police women’s actions and movements one has to attest to the reality that women are treated as lesser than.

It therefore falls to women to tackle issues of safety. Ride hailing app CheufHer is service that connects female drivers with female passengers and will soon be available in South Africa.

It is the apps mission to provide a safe environment for women to get out there and live their best lives without having to worry about how they will get around. “Every aspect of the ChaufHer experience places safety at its heart.”

The service will first be rolled out in Cape Town and then Johannesburg.

“Whether riding in the backseat or driving up front, every part of the ChaufHer experience has been designed around your safety and security. Our professional female drivers are properly vetted and have an SOS button at their fingertips,” says the website.

Other features available on the app include: both third party notifications (where someone you trust can follow your trip) as well as sending a One Time Pin (OTP) to the rider as an extra safety check, 24/7 Operations Centre, Driver & Passenger Vetting, SOS Emergency Button and ChaufHer safe places which are designated areas setup close to partner events or high demand areas where drivers can wait for fares without worrying.

Hopefully the app will have competitive rates unlike other ride sharing apps tailored for women. In Kenya, ride hailing apps like An-Nisa Taxi and Little Cabs Ladybug service although safer have substantially higher rates than other apps. An-Nisa for example charges customers a base fare of Sh300 and Sh40 per kilometre, putting it out of reach of most riders.

Transport is not a luxury and so far, services tailored for women are treating it as such. In tackling one problem they highlight another- the unfairness of the pink tax, whereby a segment of the population which already earns less due to the pay gap but is expected to pay more for everyday necessities because of gender.

Read: “Pink tax”: The reality of being an African female consumer

In 2018 CNN did and expose on the sexual assault cases brought against industry ‘giant’ Uber. At least 104 Uber drivers in the U.S. have been accused of sexually assaulting or abusing their passengers in the past four years. One driver John David Sanchez, 54 was sentenced to 80 years in prison for 34 other counts against him, including rape and the sexual assaults of at least nine women and children. Sanchez drugged many of his victims and had videos on his computer of him raping women and abusing young teenagers, dating back at least five years.

The report also indicated that Lyft, an Uber competitor that provides one million rides daily in the United States and Canada, is also dealing with sexual assaults by its drivers. CNN found 18 cases of Lyft drivers accused in the past four years, four of these drivers have been convicted.

It is important to note that these are modest estimates as, “there is no publicly available data for the number of sexual assaults by Uber drivers or for drivers of other rideshare companies. CNN’s analysis comes from an in-depth review of police reports, federal court records and county court databases for 20 major U.S. cities.” Detailed the publication.

These allegations are not new, and these ride hailing apps have been flagged in many cities across the world. In London, for example, Uber was denied a licence by the transport governing agency in September of 2017.

Read: Sexual violence as a weapon of war: why the Nobel Prize for Peace matters

It was therefore a concern when they made the move to the continent. In Kenya it was not long before women were sharing traumatic experiences amongst each other and on social media platforms. Once again, the main apps Uber and Taxify took a similar lackadaisical approach to passenger safety as they have in the past.

Taxify, which is the largest perpetrator launched an SOS button which turned out to be useless. In a 2018 article by the Daily Nation, a former Taxify driver attested to the buttons being entirely ineffective.

“I used it once around 9pm and got a response from Taxify at 1pm the following day. It was in the form of an email asking what kind of assistance I needed,” he said.

He added that the app does not conduct any kind of background check before confirming drivers, “You could apply to register on Taxify in the morning and be on the road picking up clients by that evening, as long as you have a vehicle, a PSV (public service vehicle) driving licence and a certificate of good conduct”.

Active registration of traditional healers in the Zanzibar region of Tanzania