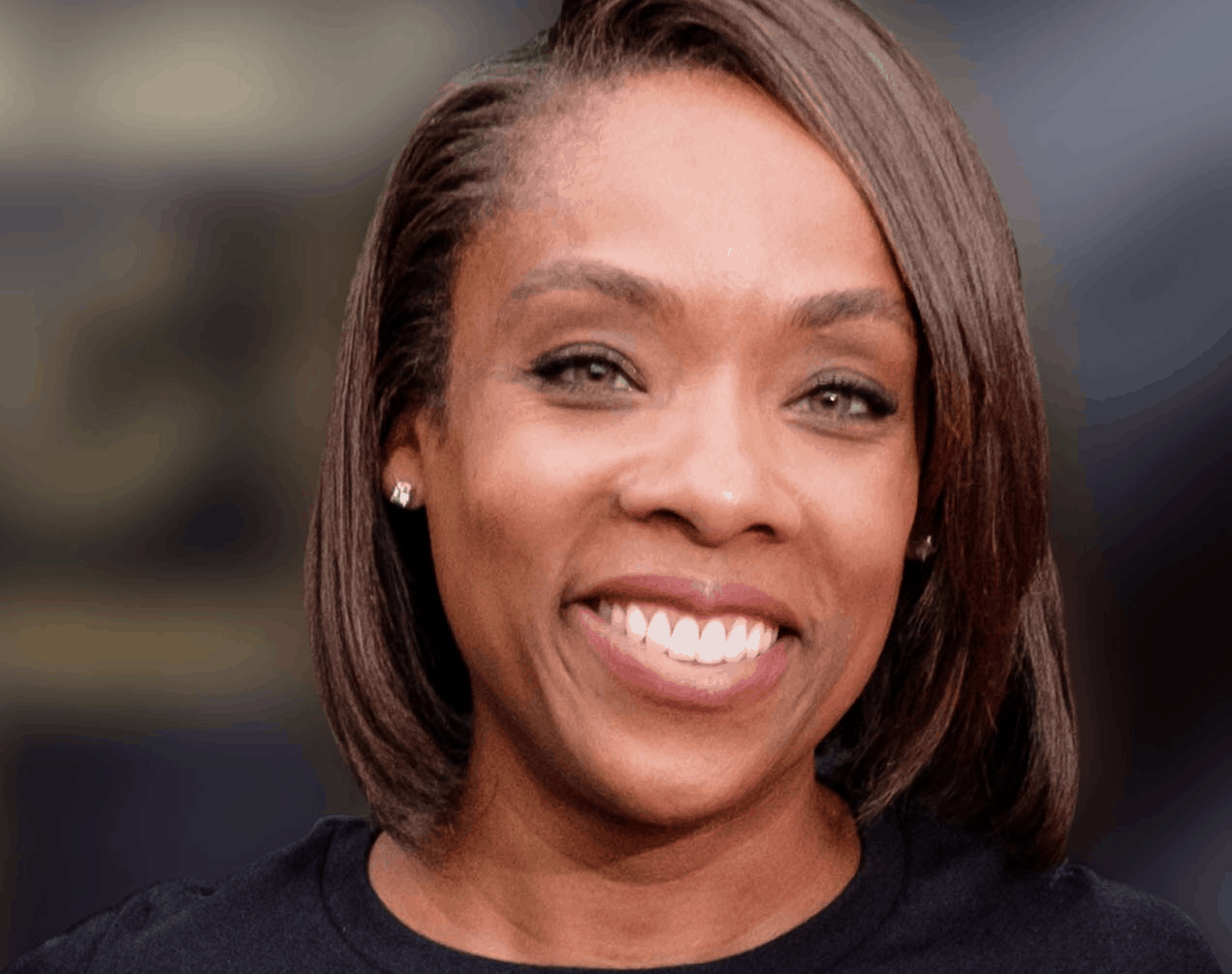 As long as people of colour allow others to tell our history then we must expect an erasure of our contributions to humanity. One such instance is that of Nathan “Nearest” Green, an African American slave and master distiller who is widely believed (this is not confirmed and is a matter of great debate) to have perfected the Lincoln County Process that defines Tennessee Whiskey.

The process in which unaged whiskey is passed through several feet of maple charcoal, removes impurities and imparts a slight sweetness has always been thought to be the invention of a white Tennessean named Alfred Eaton. It is now argued that it may have evolved from slave distilling traditions, in which charcoal helped remove some of the sting from illicitly made alcohol.

According to revisionist history, at some point in the 1850s, when Jack Daniel was a boy, he went to work for a preacher, grocer and distiller named Dan Call. The preacher although he was a busy man, saw promise in young Jack and taught him how to run his whiskey still. This was the beginning of one of the world’s largest whiskey dynasties.

On its 150th anniversary the brand finally embraced its true origin story. Jack Daniels didn’t in fact learn distilling from Dan Call, but from Green who was one of Call’s slaves.

At the time of the anniversary, Nelson Eddy, Jack Daniel’s in-house historian told the New York Times, “It’s taken something like the anniversary for us to start to talk about ourselves.”

Mike Veach, a whiskey historian interviewed by the New York Times said the influence of enslaved African distillers may explain a mystery in the development of American whiskey. Although traces of German, Scots-Irish and English distilling traditions are evident in the American style, there’s much that can’t be traced to an earlier source — a gap that slave traditions might fill.

“I don’t know what role slaves would have played,” Veach said, “but I’m sure it was there.”

With the support of Nearest’s descendants, an African American woman named Fawn Weaver co-founded Uncle Nearest whiskey to commemorate his contribution to the spirits industry and immortalize his legacy.

Historic image of Jack Daniel seated next to George Green, the son of Nathan “Nearest” Green, the man who taught Jack Daniel how to make whiskey. Photo credit: Wikimedia Commons

In its two-year existence it’s become the fastest-growing independent American whiskey brand, available in all 50 states.

Up until now the whiskey did not have home but the Nearest Green Distillery is set to open this year. The 270-acre distillery will be the first in U.S. history to honour an African American whiskey maker, and one of the few distilleries in the country that will be owned and operated by a black woman.

When asked why she started the brand especially with her unrelated career background, the best-selling author turned whiskey connoisseur told Essence, “It was initially just a commemorative bottle idea — just to say we did something. And then I began to learn that there were no other African American owned major brands — period… if we don’t build this brand to be on the shelf for hundreds of years someone else is going to have to come in 100 years and retell. That’s the reason we know who Johnny Walker and Jim Beam are.”

“Every time you take that sip, you should be telling the story of Nearest. That’s how we make sure that his legacy is not only cemented but it continues beyond us to the next generation,” she added.

Weaver has also set up an education trust for all Nearest’s descendants in an effort to further his legacy. All his descendants will now have an opportunity to attend college in as long as they can gain admission on their own merit.

Related Topics:Black HistoryWomen empowerment
Up Next