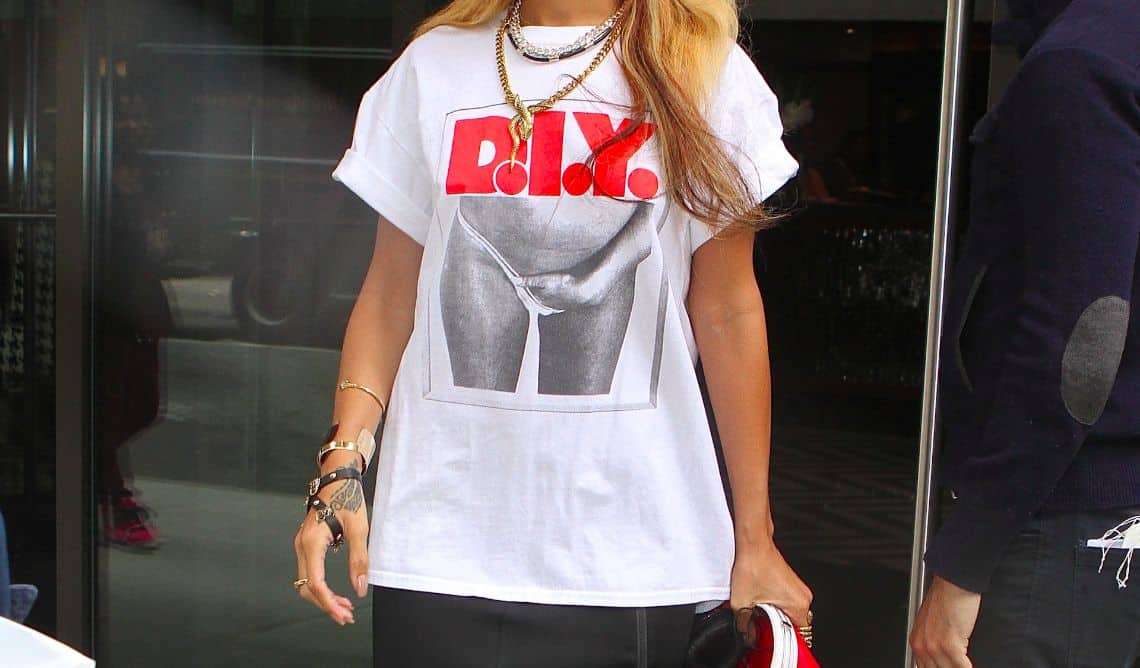 In all honesty, she was cured more of bad time management more than anything else.

The level at which she masturbated could raise a number of questions however it seems one of them is not ‘what level of sexual frustration within a marriage would lead a woman to engage in such high levels of masturbation?’  Had no one considered, God forbid, that her husband was simply a lacklustre lover or did not have a sex drive that could match hers? It seems to boil down to the notion that a woman who clearly enjoys sex must have some sort of demon residing in her loins, itching to get out. Sex and sexual pleasure are not seen as being part of the woman’s realm of things, best to stick with child birth when thinking of lady parts.

When one thinks about sexual assault it does not just come down to a stranger pinning you down and forcing himself on you. It can come in a variety of subtle ways that often women brush aside due to entrenched ideas of bodily ownership. An experience I had when I was much younger had me questioning whether something had actually happened. At the time, the naiveté that I had around sex as well entrenched notions of being a ‘vessel from which to draw pleasure’ had me wondering if what had happened was really all that bad. It most certainly was.

In hindsight I should have dragged him by the genitals to the police station and raised all hell. But this 20/20 vision only comes now after knowing my body and the true logistics of sex, pleasure and consent.  This only came after years of deep, insightful conversations with open and amazing women who were not scared to discuss these matters.

Now we only want to talk about sex in religious conservative contexts framing it only in the guise of marriage and procreation. Although there is nothing wrong with this it precludes a whole host of aspects that are important within the act of coitus even within the religious. The Song  Of Psalms does not speak only of popping out the next generation and the Karma Sutra is an actual religious text.

Pleasure is even within a religious context, paramount. So women should touch themselves. They should know exactly what their bodies are about because it is only then can they truly know pleasure and engage with sex. Furthermore they should do it understanding their role within the sexual experience is not a passive one because, yes their body can and should feel like that when you have sex.  And when it does not, there is a problem for everyone involved.

Why it’s hard to be a ‘Yellow-Bone’

The ruins of Leptis Magna, Libya