Is Africa’s unity predicated on the colonial borders it’s trying to break?
Advertisement 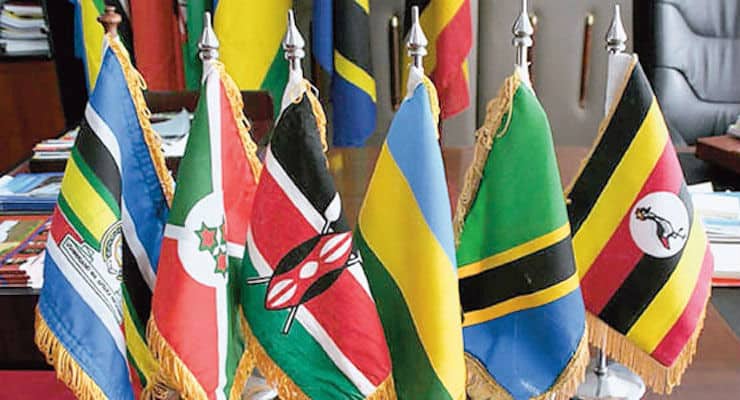 The idea that Africa as a continent should have one leader, one currency, amongst other things is one that stemmed from Pan-Africanism. It has equally been reiterated by the leader of South Africa’s Economic Freedom Fighters (EFF), Julius Malema.

While it is an idea many have welcomed, it’s also an idea that makes one question, where does the idea of the necessity of such unity stem from for a continent with 1.2 billion people and over 2000 ethnic groups?

Borders have always been an issue within countries and communities on the continent. This advertently sometimes led to disputes between communities, and it is still an issue among some states. It would be false to say that African communities, before colonialism, didn’t take borders seriously. The only difference was that there was freedom of movement to settle and resettle, unlike what is presently obtained.

Read: Will the Pan African Parliament ever be worthy of its name?

Empires such as the Mwene Mutapa Kingdom in modern day Zimbabwe, upwards to the Oyo and Benin Empire, had unique leaders who subdued smaller ethnic groups most times and demanded taxation to be paid. One of the major reasons for the fall of the second Oyo Empire was its large landmass which became ungovernable and led to uprisings and breakaways.

While it’s important for the continent to encourage freedom of movement, how realistic is it to ever be under one leader when individual countries struggle to attain political stability, social cohesion  and economic development under one leader? The various regional bodies on the continent, have not been able to implement policies that would show the possibility of what unity on the continent can do.

The Economic Community of West African States (ECOWAS) announced adopting a single currency for the region, ECO, in 2020. However, according to Quartz Africa, only five of the region’s fifteen countries meet the currency’s criteria of a budget not more than 4%.

African countries seem to want to make changes not based on their urgent needs. The first need, which is free visa to all Africans and open borders has not been met. The African Union (AU) still votes on French and English colonial dichotomies. The AU, has shown itself as a weak institution unable to address crisis on the continent, especially that of Cameroon. Why do Africans then think that having a single border, currency and president is the solution? Is the United States of Africa a pipe dream inspired by what more organized bodies like the European Union is doing?

For a continent this big, which is still battling the problem of being lumped together by colonial borders, the solution to African unity might not entirely be within a currency, or landmass.

Climate victims: Grand-Lahou, an Ivorian tourist destination is washing away

The importance of independent media