Algeria to introduce instruction in English from primary school 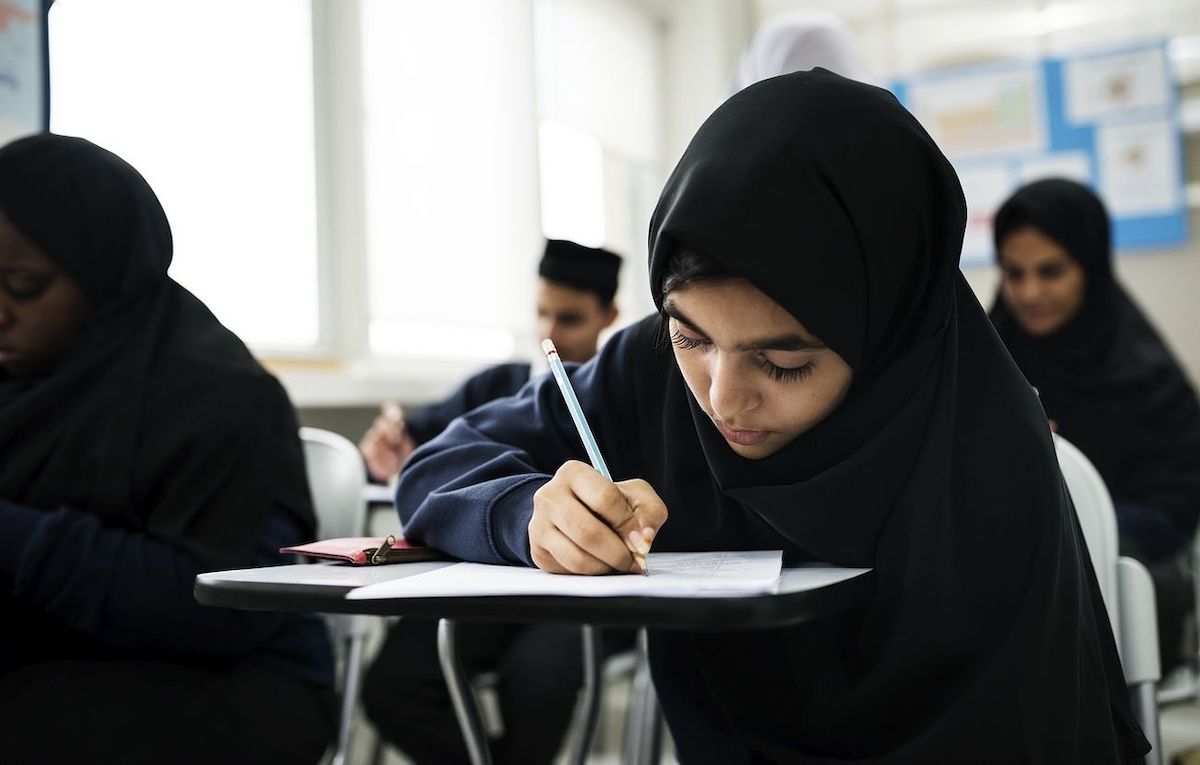 Although Arabic and Tamazight are the official national languages of Algeria, and most Algerians speak one of several dialects of vernacular Arabic, it is one of the largest Francophone countries in the world in terms of speakers.

Despite this the country has done its best to distance itself from its colonisers both culturally and linguistically. Indigenous Arabic and Islamic cultural values have long been promoted as a replacement for French culture and used as the primary language of instruction in primary and secondary schools.

The country is taking the overhaul even further with Algerian President Abdelmadjid Tebboune announcing on state-run television that English will be taught in primary schools from later this year.

“French is a spoil of war, but English is an international language,” he said.

According to BBC, the leader was responding to growing demands from academics and undergraduates.

Global cohesion and technological advancement have necessitated teaching and learning English. It helps learners access the vast academic, scientific, medical, and technological knowledge conveyed and published in the language. It also gives learners global accreditation and more opportunities to expand their research and find work in different sectors i.e., medical, industrial, and technical, regardless of location.

Under the current curriculum, English is offered at secondary school to students from the age of fourteen, while pupils start French when they are nine years old. But Algeria has experienced learning gaps from past attempts to transform its education system to be more reflective of its current national identity.

In the 1990s, there was an initiative to allow parents to choose which language between French and English their children would learn in junior school. It did not take and was scraped after pressure from pro-French lobbyists.

Then in 2019, the Algerian Higher Education Minister Tayeb Bouzid announced that “the French language does not get us anywhere” and ordered the country’s universities and higher education institutes to use English rather than French.

These sudden changes have caused an inability for a portion of tertiary level learners to properly engage with course material and instruction due to inexperience in the chosen languages.