Climate loss and damage: Wildlife populations crash by 69% in less than a lifetime 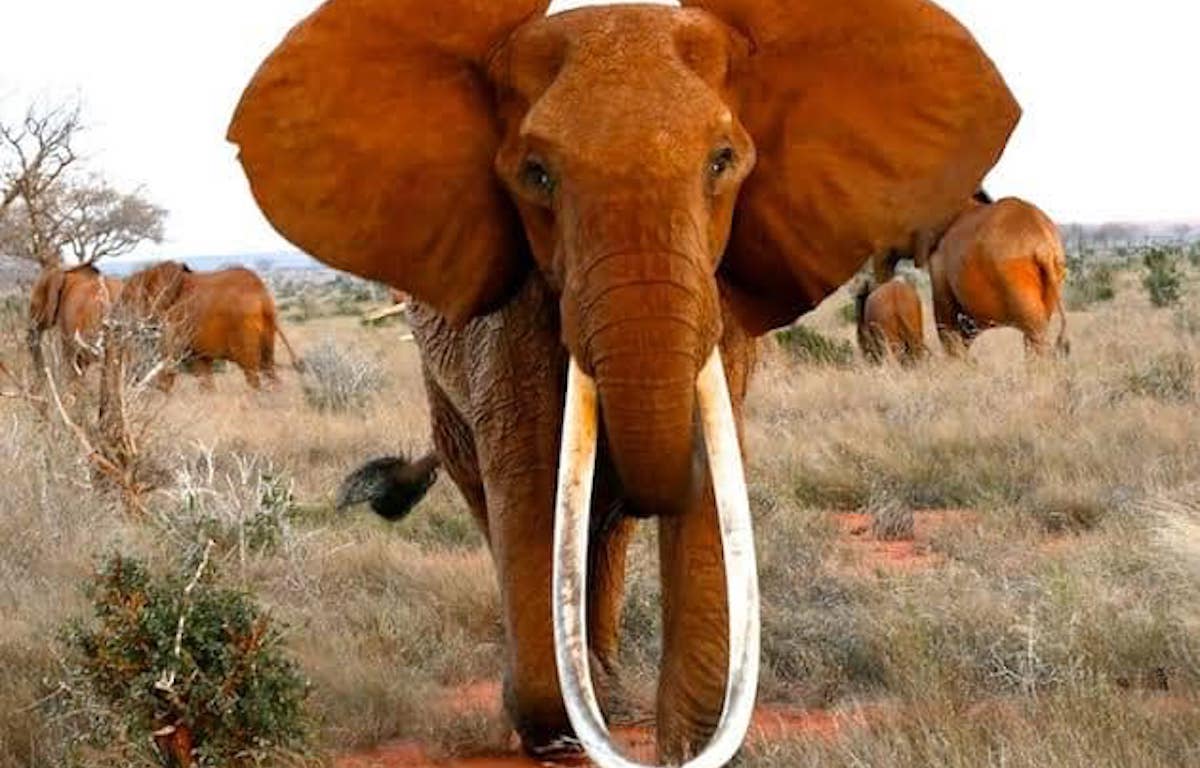 The effects of climate change, including warming temperatures, extreme weather, and biodiversity loss, are accelerating this threat to ecosystems and biodiversity. The United Nations warns that approx. one million animal and plant species are threatened with extinction. Which in turn threatens food supplies, jobs, economies, and human health.

“WWF is extremely worried by this new data showing a devastating fall in wildlife populations, in particular in tropical regions that are home to some of the most biodiverse landscapes in the world.”

The report assessed roughly 32,000 populations of 5,230 species around the planet, tracking the relative abundance of vertebrate animals from 1970 to 2018. Findings include that despite being among the most biodiverse places in the world, Latin America and the Caribbean region have seen monitored wildlife populations crash by 94% on average. For example, it details that in September 2022 alone an area of rainforest the size of Greater London was destroyed, as deforestation activities ramped up.

The population trends elsewhere are not so stark, but every region shows concerning declines, with 66% in Africa, 55% in Asia and the Pacific, 20% in North America, and 18% in Europe and Central Asia.

A few species that have gone extinct in the last decade:

Pinta giant tortoise- Lonesome George, the last of his sub-species and an icon in the Galapagos died in 2012. The tortoise met extinction due to whalers, overconsumption by ship merchants, and deforestation.

Bramble Cay Melomys- this species was declared officially extinct in 2019 due to human-related climate change i.e., warmer ocean temperatures and higher sea levels wiped out the vegetation they used for food and shelter.

Baiji or Yangtze River dolphin- No one has seen the animal in 20 years leading to the declaration of its extinction in 2019. China’s rapid industrialisation caused its decline, and the species unfortunately never recovered.

Spix’s Macaw- even though it’s been featured in the animated movie ‘Rio’ the Spix was last seen in its Brazilian home in 2016 and declared extinct in the wild in 2019. Scientists are, however, hopeful about working on repopulation with the few that remain in captivity.

Black Rhinoceros- very extensive poaching led to the rapid decline of this sub-species. It was declared extinct both in the wild and in captivity in 2011.

Ivory-billed woodpecker- the largest woodpecker in North America was declared extinct in 2021.

To conserve nature and sustainably use its resources, “transformative changes” are needed across economic, social, political, and technological areas, the UN says. Therefore wildlife conservation projects are helping to bring back endangered and extinct species.

Some of the species that are ‘successfully’ being reintroduced include:

Cheetahs- according to the BBC, Namibia which has one of the world’s biggest cheetah populations is sending 8 of its wild cats to India to kickstart a five-year restoration programme and about 35 more within 5 years. India’s native population was officially declared extinct in 1952 and the country says that its return would have “important conservation ramifications” and help to stem biodiversity degradation and loss.

Vultures- because of lack of food, habitat loss, persecution, and poisoning, vultures have disappeared from Europe over the past 200 years. The birds are, however, crucial in maintaining nature’s balance by rapidly cleaning up and recycling the bodies of dead animals. But due to re-introduction programmes and species protection, vultures are increasing in Bulgaria, Portugal, and Croatia.

The Eurasian Lynx– was considered extinct across Central Europe for centuries due to hunting and habitat loss. It has successfully been reintroduced in Switzerland, Slovenia, Croatia, France, Italy, the Czech Republic, Germany, and Austria and now exists in the tens of thousands.

Rat kangaroos– also known as bettongs are almost the size of a rabbit and move around with a springy hop. They were in more than 60% of Australia but were more than 100 years ago “almost wiped out when cats and foxes were introduced by Europeans,” according to New Scientist. The animals are key ‘earth engineers’ in dispersing seeds and nutrients while digging up tonnes of soil every year, greatly improving habitats for other species. The 12 male and 28 female woylies that have now been re-introduced to mainland South Australia might restore these necessary activities.

Related Topics:Climate changeWildlife
Up Next

Tunisia’s once-vibrant democracy is on its deathbed: but it can be saved