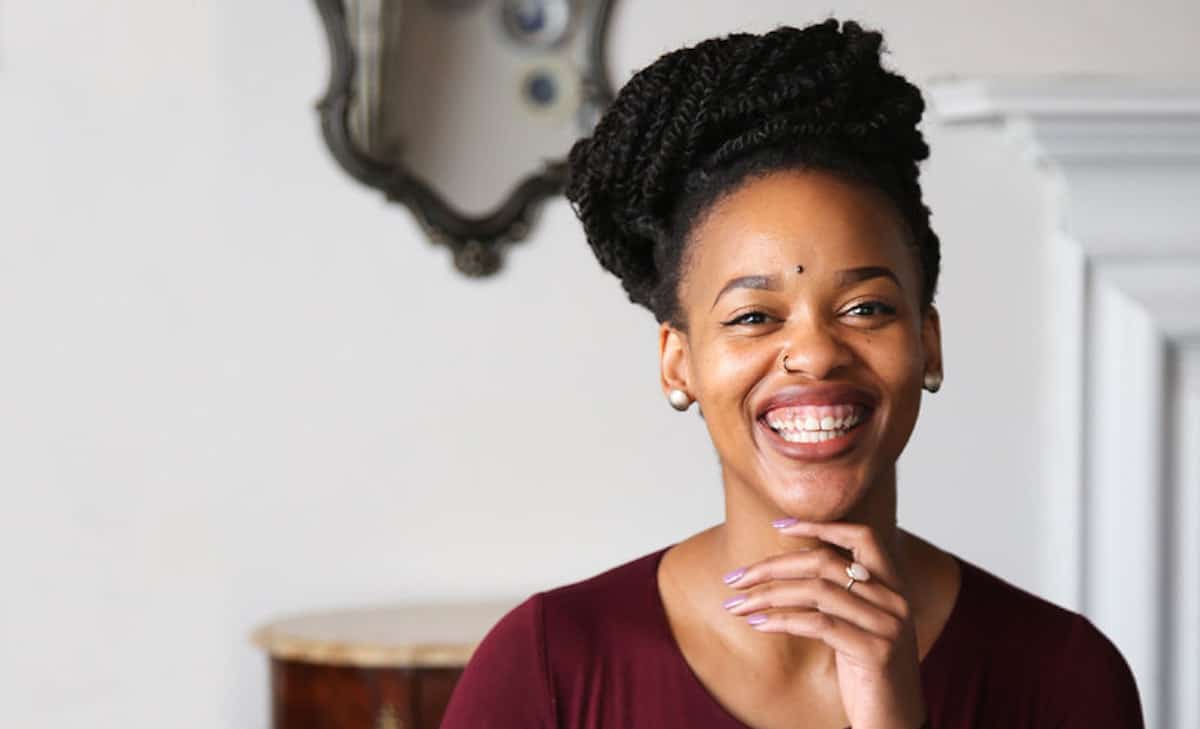 As rampant unemployment, an escalating cost of living and dire socio-economic conditions continue to ravage South Africa, Nqobile Bundwini, a lecturer at the University of Cape Town (UCT), said the country’s cannabis industry has the potential to lift the economy from the brink of ruin – provided every effort is made to destigmatise the sector first.

South Africa’s cannabis sector is currently worth an estimated R28 billion. But as the result of an age-old stigma, the industry is not given the attention it needs in order to flourish. This, Bundwini explained, discourages buyers, sellers and potential investors; and that needs to change – fast.

The biggest stigma associated with cannabis is those negative perceptions about its uses and its effects.

“The biggest stigma associated with cannabis is those negative perceptions about its uses and its effects. It’s the general undesirable picture of cannabis users being unintelligent, lazy, unhygienic, and even dangerous. This leads to discrimination in professional and social contexts,” she said.

Bundwini, who teaches marketing in UCT’s School of Management Studies, has dedicated much of her research to creating awareness regarding the cannabis industry in South Africa.

“Because of the stigma around cannabis and the history of its illegal status, there has been very little research done on the topic or the industry as a whole. Today, we stand on the cusp of this rapidly growing industry – but we don’t know enough about it,” she said.

“This industry deserves focused research, because it doesn’t operate the same as other industries. It has different environments and restrictions to overcome, and its consumers think and behave differently.”

In a recent research paper titled “Destigmatising the Cannabis Industry”, Bundwini argues that the fast-burgeoning cannabis market is what South Africa needs to revive its ailing economy. She highlights the challenges the industry faces and has also taken on the arduous task of producing a set of guidelines for how to destigmatise and navigate the sector to reap the long-term benefits. She shared her research during the International Cannabis Expo in Johannesburg in November.

Cannabis is considered the world’s most commonly cultivated and trafficked drug, and the global move to legalise it has attracted significant attention from investors. However, Bundwini pointed out, because of its global stigma, getting investors on board remains one of the sector’s biggest challenges.

“The cannabis industry is massive. But the stigma attached to it results in endless challenges. A lack of knowledge about the industry, legal red tape, a lack of funding and limited banking options, and widespread social disapproval are just a few of the pain points,” she said.

Despite this, South Africa remains one of the largest exporters of cannabis, and the industry is ripe with possibilities for economic growth.

“We are leaders in this field, yet we are still lagging behind. If we don’t harness our potential in this regard, it’s likely that yet again, western countries will take over our market and resell it to us at a profit,” she said.

To date, Bundwini, said her research on cannabis has yielded several interesting findings.

To boost the industry, increase support, create jobs and grow the economy, businesses need to work together.

“It’s not just one cannabis business that’s stigmatised – it’s the whole industry. To boost the industry, increase support, create jobs and grow the economy, businesses need to work together,” she said.

The framework for change

In her research, Bundwini suggests that the industry makes several improvements. Her first three recommendations, she added, aim to avoid the stigma of cannabis, while the second three seek to eliminate the stigma.

Bundwini said she has always encouraged optimal use of the country’s natural resources to alter circumstances, and this includes the use of cannabis.

We should be jumping on opportunities that will garner economic growth and job creation.

“I feel that South Africa has a tendency to lag behind and not optimally use its rich resources. And if we don’t, we will get left behind – in a situation where we should in fact be the pioneers, and leading from the front,” she said.

“We should be jumping on opportunities that will garner economic growth and job creation. The cannabis industry is one such opportunity. The time to change our mindsets is now.”

This article was first published by UCT  News

Related Topics:AgricultureSouth Africa
Up Next