Feminism is not the enemy: The work of #BreakingtheBias
Advertisement 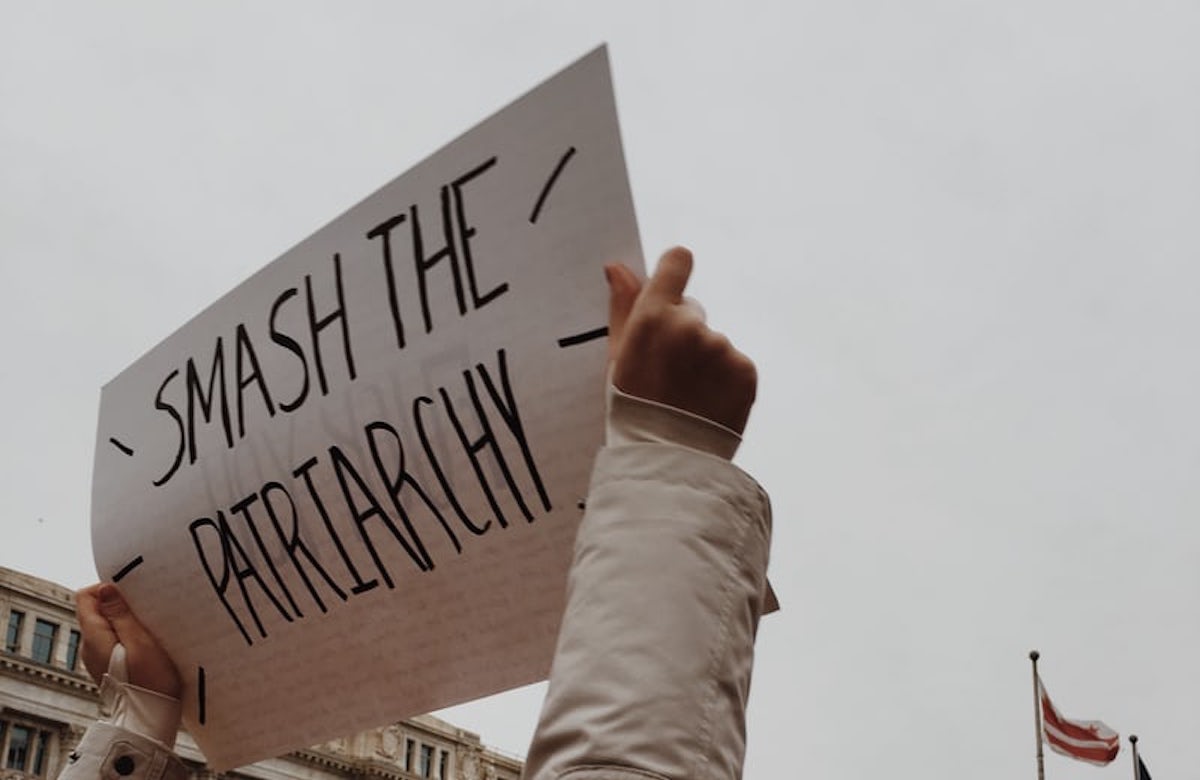 *Language used in this article is binary but not meant to be exclusionary. Additionally, it does not discuss the nuances of geographically, sexually, racially, and culturally specific feminism but focuses on broader issues.

As a woman who actively educates on restrictive cultural norms and advocates for Sexual and reproductive health and rights (SRHR), I am not a stranger to gender apathy (in this context used to describe a person that shows or feels no interest, enthusiasm, or concern towards a specific gender). While we cannot paint women in broad strokes that do not account for culture, environment, religious beliefs, ideological leanings, etc., it is baffling to watch multitudes violently rage against a movement that is working to better the lives of half the population.

To be clear one can give the feminist movement its just dues without being a feminist. For example, many peer SRHR advocates fight for full-spectrum reproductive care that includes abortion despite the moral implications because women deserve bodily autonomy. Without getting onto the slippery pro-choice slope, safe abortion policies counter abusive, retrogressive environments and help interrupt poverty cycles. No one is saying that all women should ascribe to anything that goes against their belief system, but feminists are saying that safe and viable options should exist for those who need them.

Options are pretty much what feminism is about. It is recognising that although men and women are not the ‘same’ both should be able to move through life without systemic interference. And yes, the political, social, and economic systems are stacked against women, (more so Black and African women): this is evident in leadership percentages, restrictive norms, biased practices, and pay gaps. If this information is factual and documented and can be bolstered through the lived experiences of women around the world, then why is the counter measure the enemy?

All you have to do is either say the word feminism or equal rights and instantly someone brings up the argument that women are not the “same” as men so there can’t be equal to them. Kudos to anyone that can state the obvious in this way because you are right. Women and men are not the ‘same’ but equal rights are human rights. Every person deserves basic rights regardless of gender.

“Human rights are the basic rights and freedoms that belong to every person in the world, from birth until death. They apply regardless of where you are from, what you believe or how you choose to live your life. These basic rights are based on shared values like dignity, fairness, equality, respect, and independence.” – The Equality and Human Rights Commission.

So, for the men that agree bias based on skin colour or social class is wrong but somehow get riled up when the same logic i.e., physical, and economic traits should not be a basis for discrimination, is applied to advance women’s rights, “Do you think that if everyone can access the same privileges you have, they will somehow diminish?”

And for the women who debase feminists and therefore the work they do, knowing that they are or have the potential to reap its benefits, “Do you think that you are undeserving of human rights and SRHR? Or are you willing to sacrifice these rights for male acceptance?”

These questions or not an attack but an urge to reflect on the reasons why you feel triggered by the notion of “equality.”

Why Feminism is important

It sometimes helps to be descriptive of what is at stake and why feminism is important. By helping to declutter the conversation the movement can gain more support. Here are some areas feminists are working on:

Political marginalisation- Historically, women have been barred from participating in decision-making processes. Some would argue that this has changed, and governments are now implementing gender minimums to ensure ‘equal’ representation in the legislative, the executive, and the judiciary. Research, however suggests that women in these positions tend to be marginalised in legislatures or denied access to important agenda-setting resources that reduce their effectiveness after gaining office. They are therefore not able to enact meaningful change despite mandatory inclusion. Without tackling the underlying gender biases that exist inclusion is merely superficial.

Economic disparity- The education of girls is an ongoing campaign, but education is only part of breaking economic imbalance. Women are paid a portion of what their male counterparts make, are less likely to ascend to leadership positions despite their competence, and are locked out of financial opportunities that would help their economic mobility. In many African countries “table banking” is what women had to resort to fight poverty and raise families and have continued to utilise towards investments and entrepreneurial growth.

Gender-Based Violence – Women experience Intimate partner violence, rape, sexual assault, and physical abuse at disproportionately higher rates than men. The Femicide crisis is at an all-time high with no respite in sight if the “Not All Men” and “Men also experience violence” troupe persists. A lot can be said about how societal attitudes fuel the constant violence against women and the information is sadly just an internet search away.

Many other issues aren’t covered here but I’m sure we get the drift. So how are these issues human rights issues? “Human rights include the right to life and liberty, freedom from slavery and torture, freedom of opinion and expression, the right education and the enjoyment of benefits of cultural freedom and scientific progress, the right to work in just and favourable conditions, the right to social protection, to an adequate standard of living and the highest attainable standards of physical and mental well-being.” – The United Nations

And these rights are what feminism is advocating for. While you may not agree with the ideologies of specific feminists, it is possible to respect the work they are doing for the common good. By doing so we can keep the conversation from constant derailment and fix the “angry woman” stereotype that is holding the movement back. #BreakingtheBias

Advertisement
Related Topics:FeminismLGBTQI+Patriarchy
Up Next

Russia-Ukraine war: decoding how African countries voted at the UN