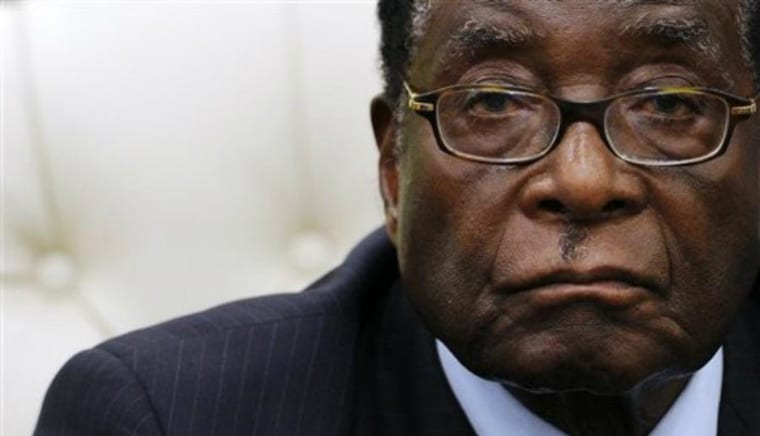 The documents, numbering in the thousands, expose details behind the bloody violence inflicted on the Ndebele people of western Zimbabwe from 1983, Mail & Guardian reported. The declassified papers include diplomatic correspondence, intelligence information gathered by covert operators recruited from within the country’s government.

According to reports, the documents show how the killings were closely aligned with endeavours by President Robert Mugabe’s Zanu PF party to obliterate any opposition in the wake of the country’s independence.

Since then, very little had been said by Mugabe on the events that transpired, save for a near-acknowledgement by the president during the funeral of Joshua Nkomo, leader of the opposition Zapu, where he described the early 80s as “a moment of madness”. As the subject eventually became taboo, numerous theories circulated that the killings were the result of armed bandits linked to Zapu and rogue militants of the army’s North Korea-trained 5th Brigade.

The information in the documents from the president’s aides and alleged co-conspirators, however, discredit these theories. Minister responsible for Defence in Mugabe’s office, Sydney Sekeramayi, told Cephas Msipa, one of the last Zapu ministers in what was a government of national unity that “not only was Mugabe fully aware of what was going on—what the 5th Brigade was doing was under Mugabe’s explicit orders”.

‘Vending’, Zimbabwe’s economic ‘shock doctrine’ and ‘socialism of the rich’