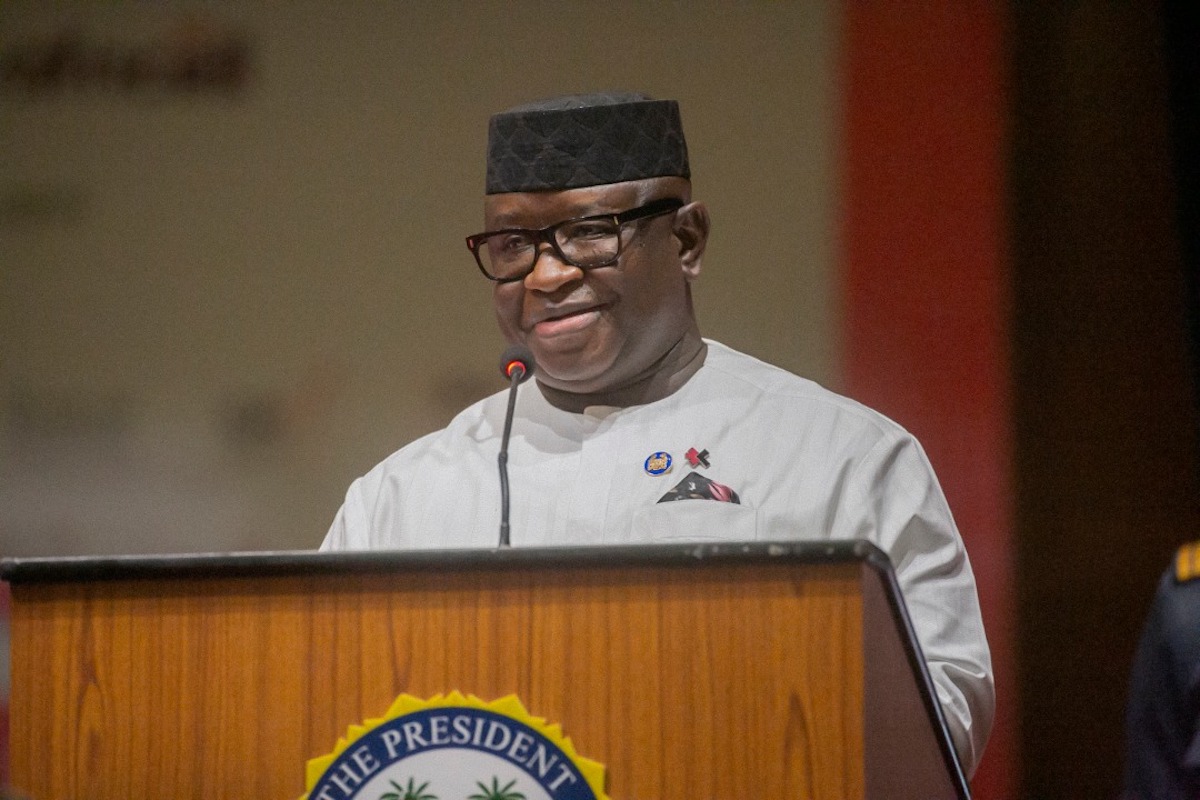 After years of diverse groups agitating for women’s rights, Sierra Leone is moving towards decriminalising abortion. A safe motherhood and reproductive health bill has been approved by the country’s cabinet ministers.

UNICEF reports that the maternal mortality rate in Sierra Leone is the highest in the world, with 1,360 mothers dying in every 100,000 live births. With almost 30% of girls between the ages of 15 and 19 giving birth, the deaths are also linked to one of the highest rates of teenage pregnancy.

Restrictive laws and poor access to sexual and reproductive health services, information, and education are the main factors contributing to these statistics, as they necessitate unsafe abortions which account for over 10 per cent of maternal deaths in the country.

Additionally, the poor healthcare practices and ill-equipped health care facilities that account for the remaining percentage of maternal deaths are also responsible for the mortality rates of neonates, infants, and children under five at 34, 82, and 111 deaths per 1,000 live births, respectively, which is also amongst the highest globally.

The existing law, a colonial-era law adopted in 1861, criminalises abortion except in cases where the mother’s life is at risk. It has stood despite the attempts to change it, including in 2015 when the Sierra Leonean parliament overwhelmingly passed the Safe Abortion Act 2015. The Act would have permitted access to abortion during the first 12 weeks of pregnancy, until week 24 weeks in cases of rape or incest, and in cases where there is a health risk to the foetus or the woman or girl. It would also allow girls under 18 access to an abortion with permission from a guardian.

Abortion should be a choice. Cartoon: Damien Glez/This is Africa

Then President Ernest Bai Koroma however blocked it, after receiving overwhelming pressure from pro-life religious and anti-abortion groups.

But campaigners are optimistic that this recent bill will be submitted to parliament by September and passed within the year.

President Julius Maada Bio, at the 10th Africa Conference on Sexual Health and Rights in Freetown said, “At a time when sexual and reproductive health rights for women are either being overturned or threatened, we are proud that Sierra Leone can once again lead with progressive reforms.”

“My government has unanimously approved a safe motherhood bill that will include a range of critical provisions to ensure the health and dignity of all girls and women of reproductive age in this country.”

The provisions of the bill will ensure maternal health, expand access to contraceptives, post-abortion care, and other reproductive health services. Although the abortion parameters have not yet been revealed, campaigners are hopeful that they will be established around the World Health Organization guidelines.

Should Sierra Leone implement the safe motherhood and reproductive health bill with liberal provisions that safeguard sexual and reproductive health and rights, it will be moving to the top of the continental table in this regard. At this time, abortion is not permitted for any reason in 12 out of 54 African countries. And only five countries in Africa have relatively liberal abortion laws: Zambia permits abortion on socioeconomic grounds, and the Republic of Cabo Verde, Mozambique, South Africa, and Tunisia allow pregnancy termination without restriction as to the reason, but with gestational limits.

Mass shootings in South Africa are often over group turf: how to stop the cycle of reprisals