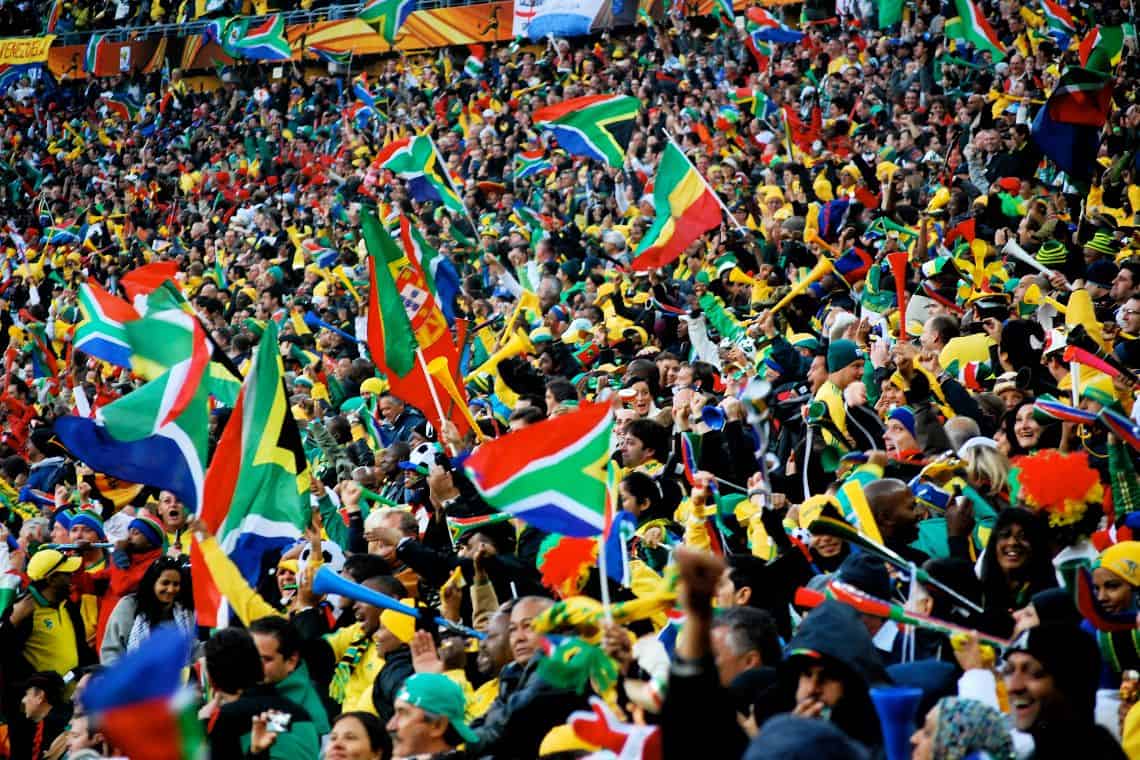 UPDATE: Danny Jordaan, President of the South Africa Football Association has admitted that the 2010 Local Organising Committe did in fact make a payment of R120 million ($10 million) to FIFA after the country won the bid to host the 2010 event. Full story at the Sunday Independent.

South Africa reportedly paid high-ranking FIFA officials R120 million ($10 million) in ‘incetives’ for their votes to elect the country to be the continent’s first ever host of the tournament, a US charge sheet alleged on Wednesday.

The indictment describes the handing over of a briefcase stuffed with banknotes in $10,000 stacks in Paris by a senior bid committee member.

The 162-page document further details how the former Vice President of FIFA. Jack Warner, siphoned “a substantial portion” of the money for his own personal use.

FIFA has been plunged into a major crisis following the unsealing of the indictment. Yesterday, 7 of the 14 senior FIFA officials named in the indictment were arrested during a sting at a Swiss hotel. According to The Guardian, investigations into the awarding of the 2018 and 2022 World Cups are ongoing.

Related Topics:CorruptionSouth Africa
Up Next