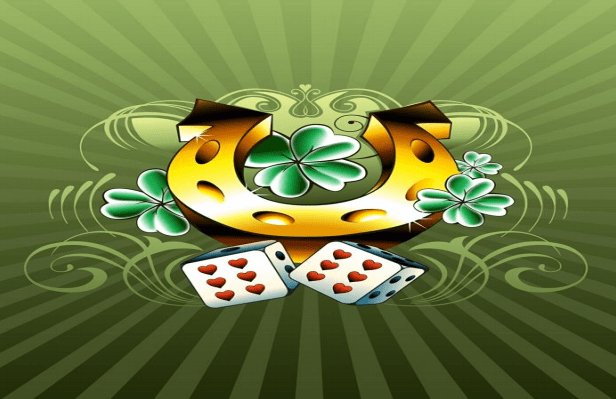 Of the many African nations, South Africa has the most prominent betting culture: the national lottery generates a value of around 4 billion Rands, 48 casinos are available in 35 cities and 9 horse tracks are regularly attended by sport gamblers. When abroad, South African can still gamble in “national style”. The online gaming industry in fact targets them directly allowing them to play in Rands and, in cases like this, even providing them with sections in Afrikaans.

According to The Social Impact of Gambling in South Africa, a study done by the National Gambling Board of South Africa, people in ZA gamble for a variety of reasons, the main one being that they want to bet a small amount of cash in the hopes to win a large amount of money. Despite the second most common reason being that the player needed the money, the study concluded that overall, legal gambling habits of the region indicated that responsible gambling is the most common habit, South Africans are aware of when to play and when to stop.

A new “challenge” has been recently posed to the South African gambling community, the operators and to the national legislator. A new and very much unique trend has in fact risen in the international betting community: political betting. Much like with sports betting, players that get into political betting can choose to bet on a potential winner based on luck of the draw without looking too much into it, or they can follow the social, economic, and political climates of the region. At the last minute, the sports team favorite could let in a crucial goal, whereas a political favorite could let slip a controversial statement, effectively ending their campaign.

Gamblers are not necessarily limited to betting on specific candidates either. Often, they are able to bet on which party wins the most municipal elections, whether or not a new law or bill is passed, and other facets of government. As is the case with gambling at any capacity, as long as there’s a market, as long as people are willing to place bets, there’s a serious potential for this kind of betting activity to gain huge popularity.

One of the more interesting aspects of this betting niche is the fact that the odds can often go against the polls. Betting markets set odds based on the trends of bets being placed, not on polling or numbers. Often, gambling outlets more accurately predict the winner than some of the most reputable news sources. As one example, polling from major media sources across the board concluded that the population was split 50/50 during the Scottish independence referendum, wherein voters decided, “Should Scotland be an independent country?” However, bookmakers in the political betting market had voters far and wide leaning towards “No” since day one. “No,” in the end, won out.

No doubt that the political landscape of South Africa is per se fascinating. While the African National Congress (ANC) is the largest political party in the country with more than half of voter registration, no political party in a fair election is guaranteed to win. An upset can come out of the clear blue sky. With the Democratic Alliance and Economic Freedom Fights (EFF) also being major forces in the political spectrum, as well as well over 20 other political parties, it would not be surprising if political betting picked up stride in South Africa in the very near future.

The nature of betting doesn’t change in the political realm either, as it’s still based on odds. If the ANC is the favorite, they would be the safest bet, though the payout would be lower. For instance, in 2009, you could have bet on the ANC to win the general election. Then, you could have bet that Jacob Zuma would be elected by congress. Then, in 2014, you could have placed the same bet. However, since the ANC was the favorite, the payout would have been lower than if you had correctly bet on the EFF. Similar to sports betting, upsets are a major part of the game (resulting in huge wins or losses), and for the experts, every aspect is closely monitored, all the way down to the weather on voting day!