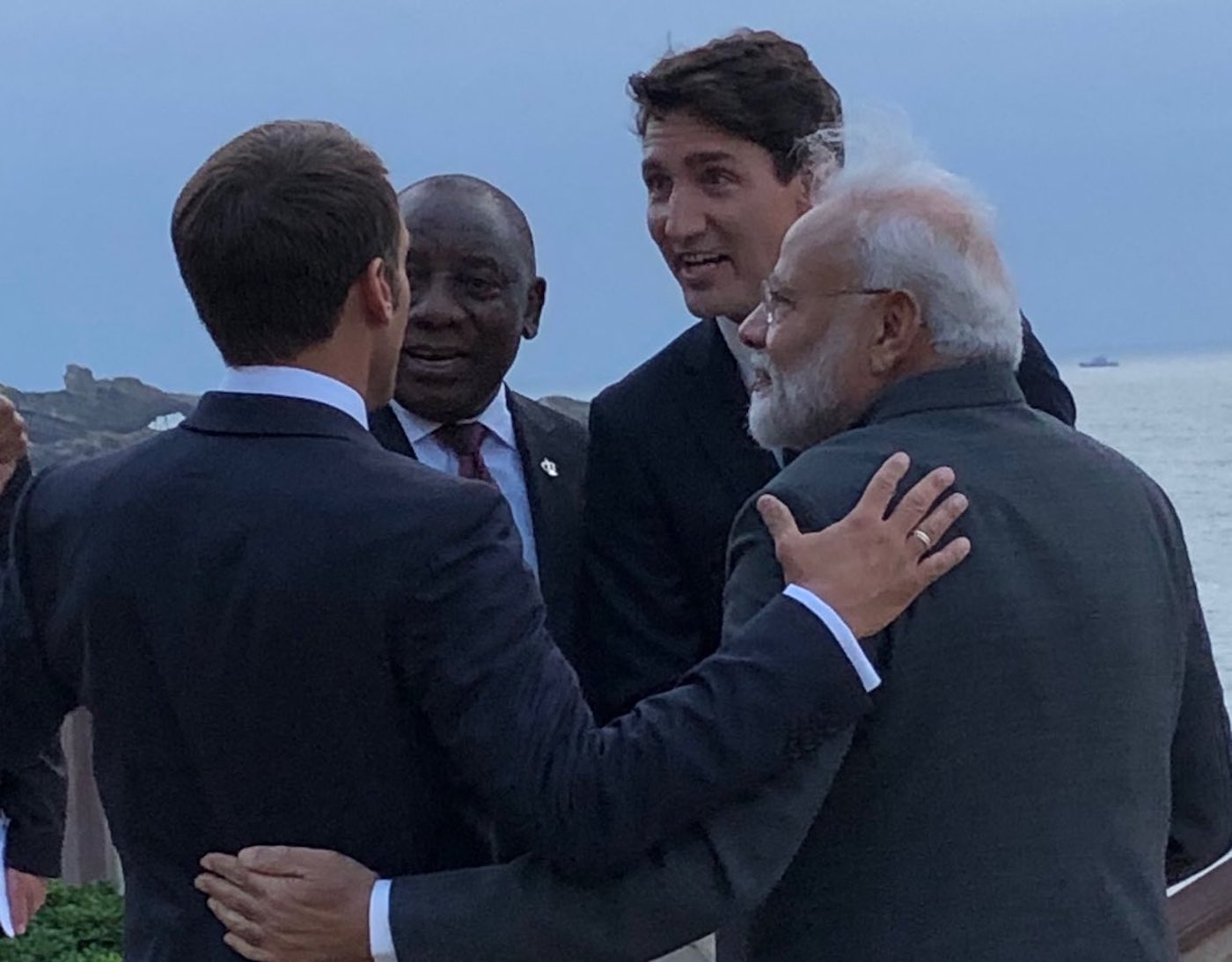 An American journalist Darlene Superville stirred the hornet’s nest after she tweeted a picture of global leaders at the G7 Summit in Biarritz, France, identifying three heads of state except for South African President Cyril Ramaphosa, whom she referred to as an “unidentified leader”.

Darlene Superville, who is a White House correspondent for the Associated Press, tweeted on Sunday: “World leader bear hug before the group photo @ #G7Summit in Biarritz, France. @EmmanuelMacron @narendramodi @JustinTrudeau and one unidentified leader.”

The reference was heavily criticised, seen as one steeped in ignorance. There was a flurry of tweets from users chastising Superville, but the journalist did not respond to the comments.

Superville however fixed her initial gaffe, tweeting the picture again and correctly tagging President Ramaphosa in the image.

While Superville’s mistake could easily be dismissed as a minor issue or petty social media overreaction, one could argue that there are much important ideological undertones of ignorance to consider. The West’s legendary misrepresentation and ignorance about Africa as a continent and its people, cultures, languages, religions and diverse customs persist, and these attitudes toward Africa have damaging implications.

See some of the reactions: