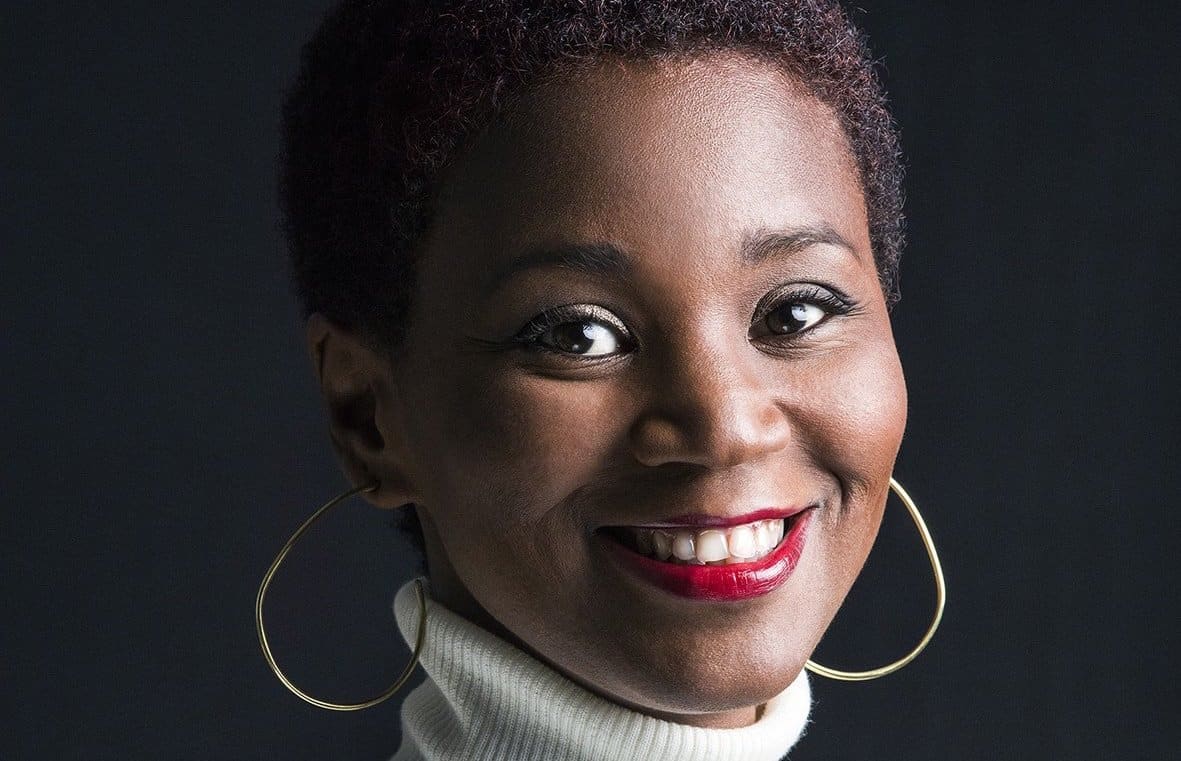 The Prix Pictet said this year’s theme of ‘Hope’ offers a wide range of creative possibilities and a strong set of connections, “Hope in the face of adversity. Recycling. Reforestation. Rewilding. Science – advances in medicine – and technological solutions for global environmental problems. It is time to examine some of the positive actions on sustainability that are beginning to emerge by contrast with the alarming analysis that constantly assails us in the global media.”

Choumali’s series “Ça va aller” (it will be okay), consists of photographs she took in the Grand Bassam three weeks after a group of devastating terror attacks in March 2016 that she turned into embroideries. The jury recognised her work as a, “brilliantly original meditation on the ability of the human spirit to wrest hope and resilience from even the most traumatic events”.

The 45-year-old artist told Art net News that the pictures from “an instinctive need to stitch up wounds. I wanted to do something repetitive, meditative, and it was a sort of therapy for me.”

“‘It will be okay’ is an expression that Ivorians use a lot to end conversations that can be uncomfortable or emotional or painful,” she continued. “It is a way of dismissing things but also ending on a positive note.”

“I realized that all my [Grand Bassam] photos spoke of loneliness, weakness, desolate places, gloomy people, unformulated pain. And when I tried to speak to the people around me, they all said, ‘it will be okay.’ So, this project is about this feeling of being unable to go to the end of this conversation, and not being able to express what I felt going to those places.”

“Winning the prize is a great joy, a great fortune, and above all a great surprise and an honour,” Choumali said.

Speaking on her reaction to the award she added, “The first person I thought of when I received the prize was my daughter because I can tell her that she can envisage herself here, and can see that it’s possible, that winning this type of prize doesn’t only happen to other people,” Choumali says. “It can happen to us too.”

“It’s also a form of validation,” the artist added. “Winning this prize allowed me to see that I can be myself. I can stop feeling defeated and listen to my interior voice.”

Choumali who was born and raised in Abidjan later went on to study Graphic Arts in Casablanca. Starting her career as an art director in an advertising agency, she eventually veered into photography in which her personal style includes conceptual portraiture, mixed media and documentary.

As a photographer she gravitates to “assumptions about the diversity of cultures around her, and her expanding conceptions of the world”, according to her profile.

Her first major portrait series “Resilients” which she did in 2014 documents young, professional African women who like her struggle with connecting to their family’s traditional past. Following closely under this theme of dwindling culture her next series ‘Hââbré, the Last Generation’ also done in the same year, documents the last generation of scarified Africans. “Hââbré” which means “writing”, “sign” and “scarification”; is a single word that signifies all three notions in Kõ, a language from Burkina Faso.

Another notable series is her 2016 collection “Sissi Barra” the work of smoke’, which reflects the vulnerability of female charcoal production workers in the city of San Pedro. The women are often victims of male perpetrated violence and because of the smoke absorption face health problems such as respiratory and pulmonary diseases like bronchitis, pneumonia, asthma, and ocular diseases. They are unfortunately also likely to pass on this precarious work to their daughters.

The series won the Magnum Foundation Emergency Fund (2016) that though its cash prize assists photographers to continue work on under-reported issues.