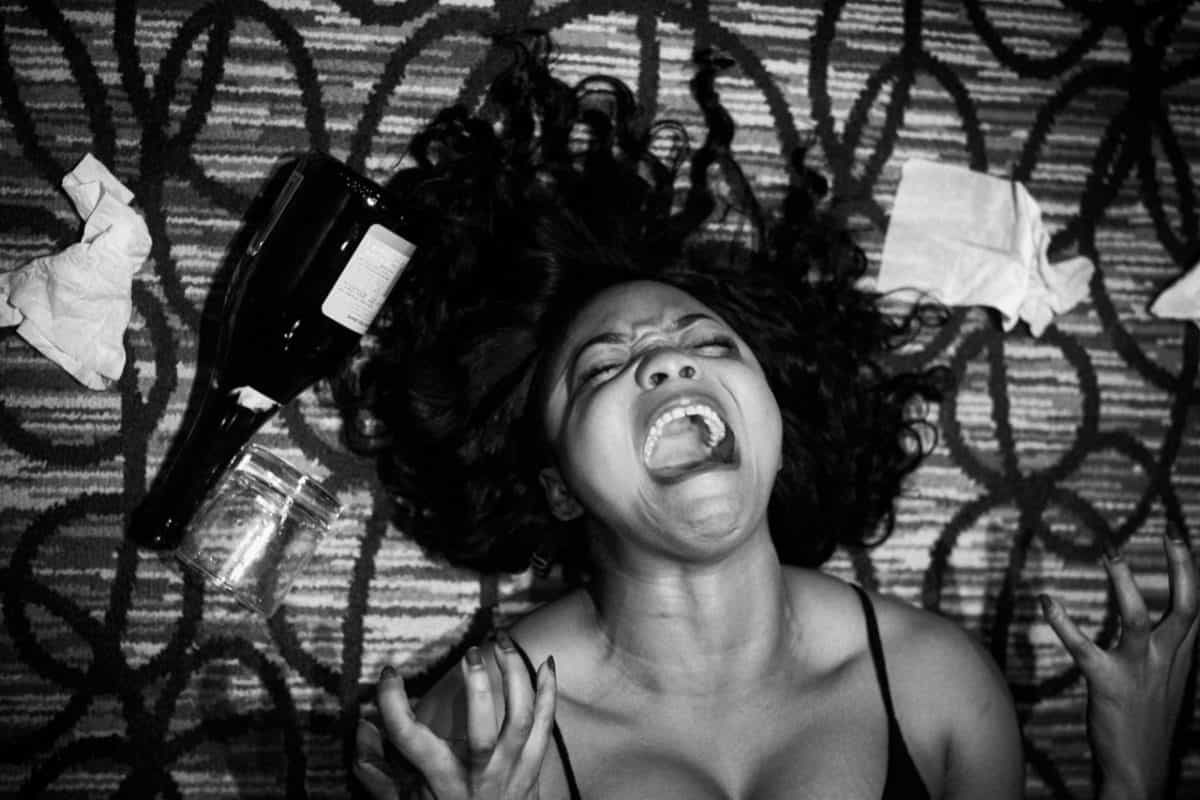 Mental health is an issue that is not readily discussed in Africa. If it is, it is in hushed tones. Mental illness is considered a silent epidemic throughout Africa. The Corona virus pandemic has exacerbated the cases of mental health across the continent. Many battled anxieties as their sources of livelihood became uncertain. The uncertainty generated by COVID-19 has continued to increase the levels of depression, stress and anxiety of young people and the disease is having a direct impact on the mental well-being of many. Nigerian photographer Obegwu Chudy decided to ignite conversations using an exhibition in a bid to express the mental health challenges he and other freelance creatives have been facing. Chudy, who is an event photographer created the Peace Exhibit in a bid to help others highlight the various mental health issues.

The Peace Exhibit brought together hundreds of artists across the continent who showcased their works that depicted the fight against depression. Speaking on the issue Obegwu said, “Depression is an enemy that has been responsible for the deaths of so many young Africans who suffer constant attacks on their minds. By exposing this issue through our works, we join in the fight, our weapons being our words and our art.”

Due to the national lockdowns across Africa and in Nigeria, Chudy was unable to organise an offline exhibition of the art pieces. He decided to create an online exhibition. The photographer says he sees the exhibition as an opportunity to change the African narrative around mental health so that people can talk about their problems and get help more openly. The exhibition received submissions across seven African countries; Nigeria, Ghana, South Africa, Namibia, Botswana, Uganda, and Zimbabwe.

“Depression and Companion” by Margaret Otoikhine

Read: Akachi was a remarkable human being: On mental health, how  not to react and what universities can do to help

On the website it states, “the themes explored in this exhibition portray the daily experiences of people struggling with depression and anxiety. While some of the images may be difficult to see or upsetting, they represent a conversation long overdue.” Mental health is a difficult condition to deal with because it is not easily recognisable and also doesn’t present any vivid physical symptoms and as a result the condition is often ignored. According to the World Health Organization, 75% of people affected by depression and anxiety issues in low-income countries do not have access to basic treatment.

The images in the exhibition, mostly in black and white, “are powerful representations of the reality of so many Africans whose voices we rarely hear, sometimes until it is too late,” says Chudy. The process of curating the exhibition was emotionally tasking as the images struck out as being incredibly honest. “I tell people that there are photos and pieces of literature in the exhibition that seem to just grab you by the neck and pull you in, forcing you to pay attention to how the artist feels,” Chudy says.

One of Chudy’s goals is to take the exhibition on tour across Africa once international travel restrictions are lifted. He believes that while online exhibition is good and has created the envisioned impact he hoped for, experiencing art physically is still an experience that cannot be taken away.

“This has been the most significant project of my career,” Chudy said. “The knowledge of the impact the exhibition has had on the contributors and visitors alike has been very fulfilling for me,” he added.

A photograph from The Peace Exhibit “They/Them” by DeLovie

Related Topics:AfricaArtMental health
Up Next

How artists have preserved the memory of Zimbabwe’s 1980s massacres

Funeral rites and Covid-19: what must be done to respect tradition and keep people safe