The U.S. Treasury has announced that Harriet Tubman abolitionist, women’s rights advocate and freedom fighter, will feature on the front of the new $20 bill, replacing former President Andrew Jackson, who was a slave owner. Tubman becomes the first black person to appear on a U.S. banknote and the first woman in more than a century. The news continues to be celebrated on various platforms online. 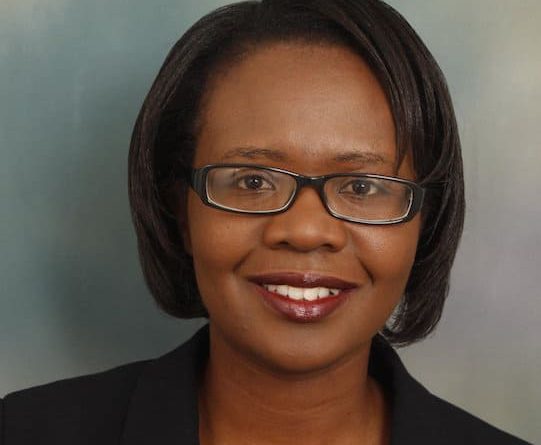 Lawyer, Linda Kasonde has been elected the Law Association of Zambia’s (LAZ) first female president and we are loving it. Kasonde who previously served as LAZ vice-president, defeated two other contestants, Sidney Chisenga and Kafula Mwiche in the election. With the appointment, Kasonde becomes the law association’s 33rd president, and the first female to hold the prestigious position. 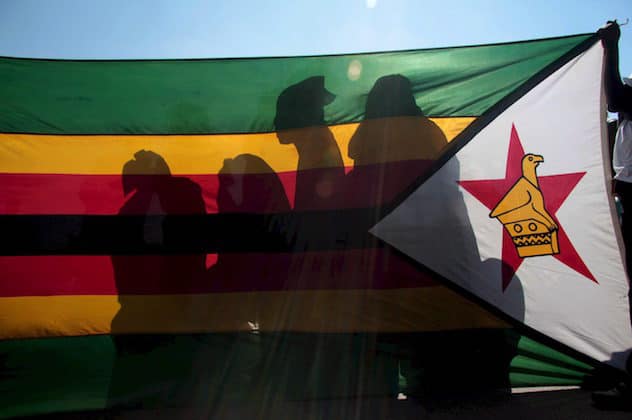 18 April marks Zimbabwe’s Independence Day, attained in 1980 from the United Kingdom. On the country’s 36th anniversary of Independence from colonial rule, we remember the sacrifices made in the protracted guerrilla war, in which thousand sons and daughters of Zimbabwe lost their lives. We remember the words of some of the country’s liberation heroes, made during the liberation struggle, at independence and post independence, which speak to the vision and aspirations of its people, disillusionment and frustration at the prevailing challenges facing the country. 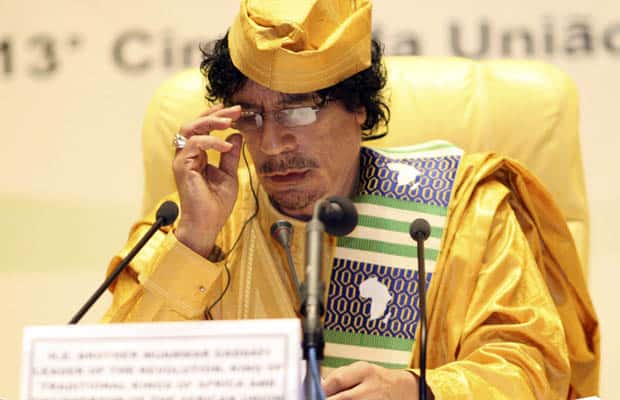 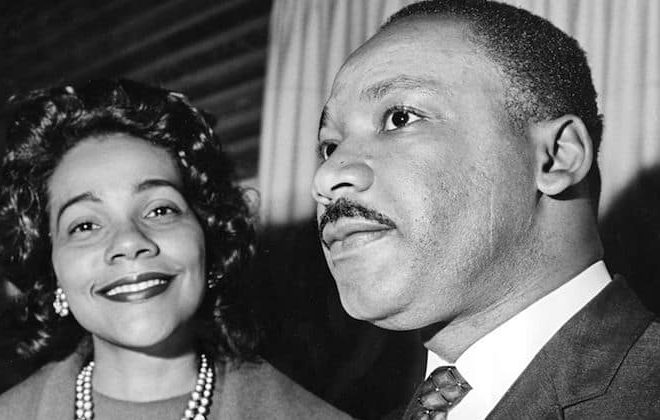 Today marks the anniversary of the death of one of America’s foremost civil rights leader Dr Martin Luther King Jr. assassinated in 1968, in Memphis, Tennessee. We celebrate his legacy and look at some of the words he left us with in his quest to see a peaceful, equal and non-racial society. 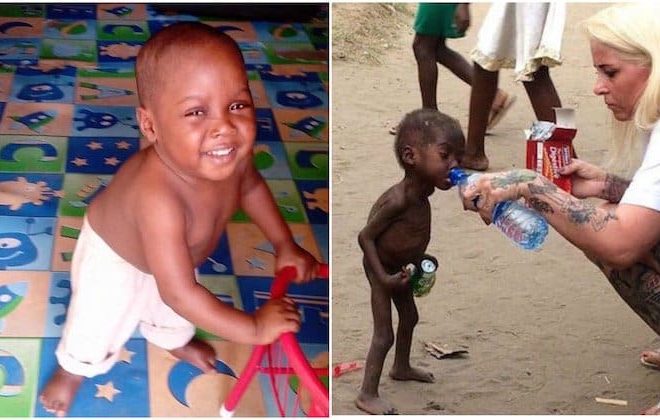 In an amazing story, Hope, the abandoned two-year-old Nigerian toddler, accused of being a witch by his family members and shunned by the community in Uyo has bounced back, making a remarkable recovery. Hope was discharged from hospital last month and pictures of the healthy-looking boy have been posted on social media. 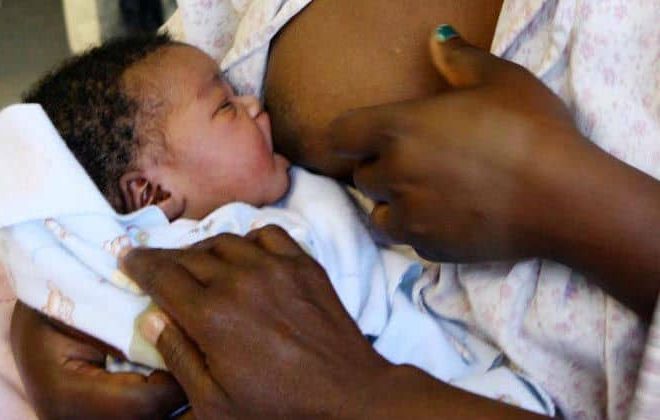 Kenya’s parliament has approved a bill which allows breastfeeding at work, a welcome development which will encourage women to continue breastfeeding when they return to the workplace. Kenya joins only a few countries in Africa with clear legislation and good practices, which compel employers to provide special breastfeeding areas for employees with babies. 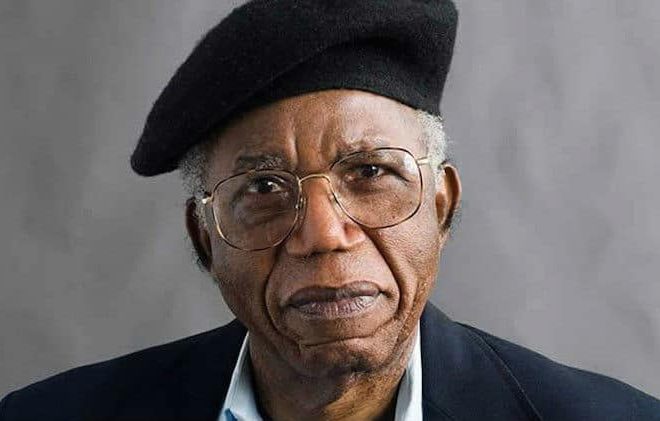 March 21 marks the anniversary of the death of one of Africa’s literary giants Albert Chinualumogu Achebe who passed away in 2013 aged 82. Popularly known by his abbreviated name, Chinua, Achebe remains one of Africa’s most celebrated novelists. 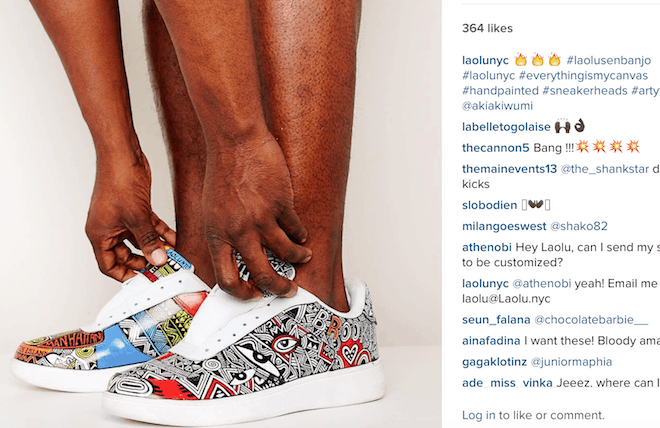