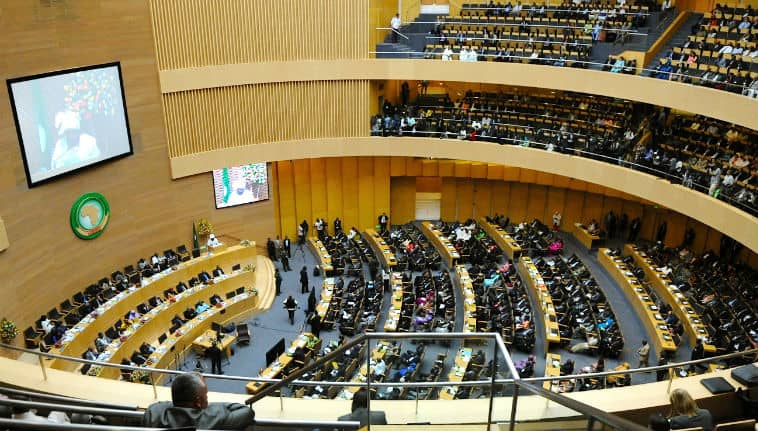 Some desperate changes are needed at the African Union for the continental body to face the future. Given the serious divisions and difficulties, will this be possible? Carien du Plessis takes a look. 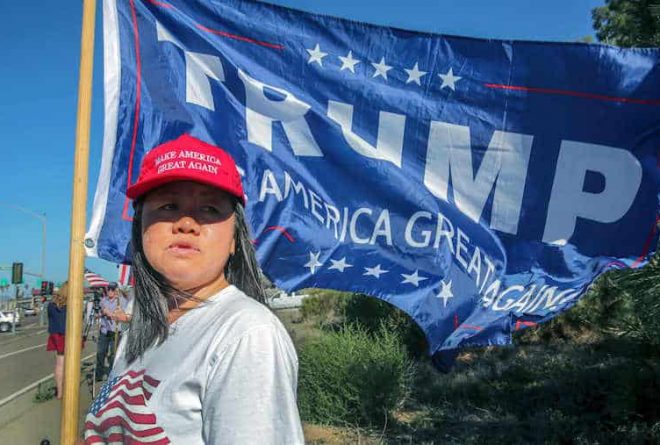 At his rallies, Donald Trump wasn’t stingy with his promises. You want a wall? He would build a great wall on the southern border. Muslims? He would ban them from entering the US. South Africa political journalist Carien du Plessis was in the United States for the election and has had time to reflect on which of his promises Trump is likely to discard. 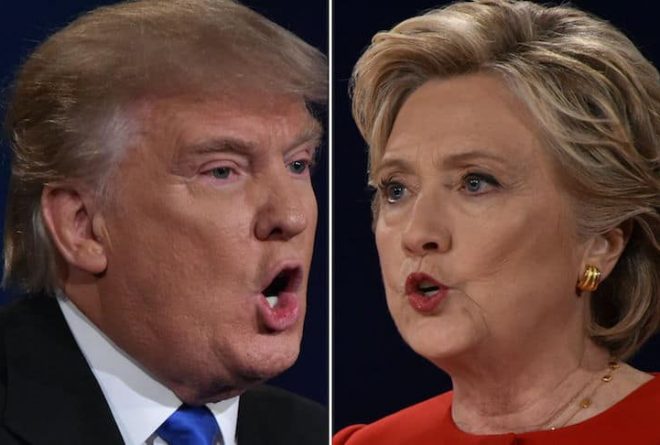 Everyone with a television should be allowed to vote in American elections, former Tanzanian leader Julius Nyerere reportedly said – and this was long before television had become the spectacle that it is now. South African journalist Carien du Plessis, who is travelling in the United States, watched the presidential debate on 27 September 2016. This is her report.