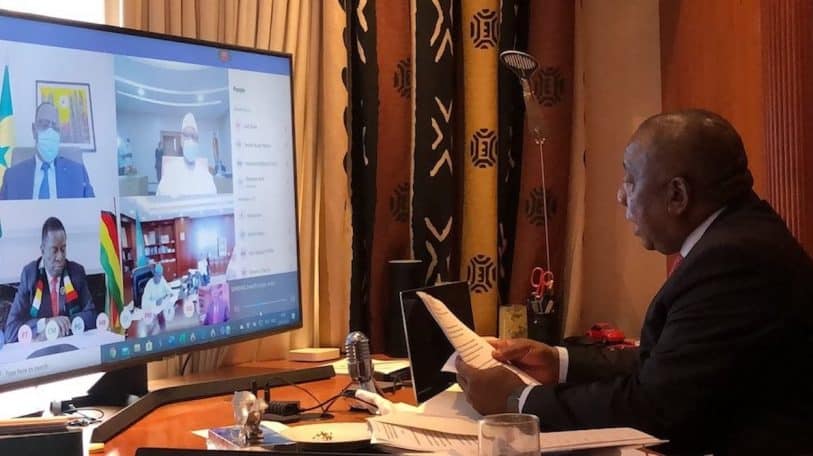 Cyril Ramaphosa handled COVID-19 well, but more could have been done on governance, security and violent extremism. 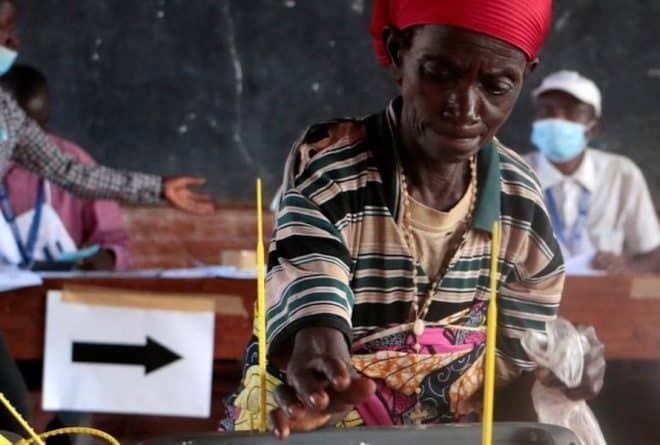 COVID-19 travel restrictions are adding to the growing pressure on observer missions to prove their worth. 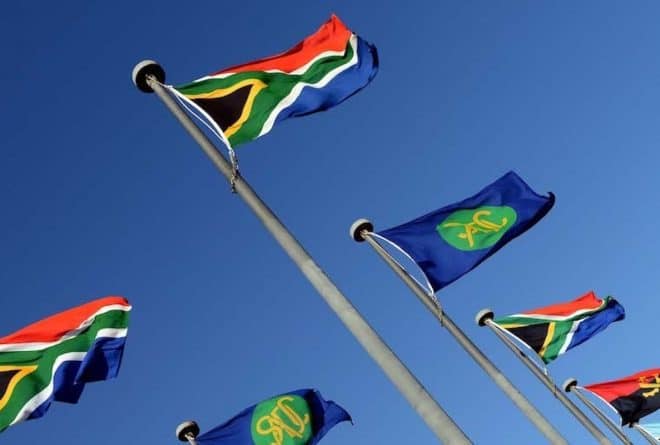 Why doesn’t SADC intervene in dire political situations in the same way leaders in West Africa do? 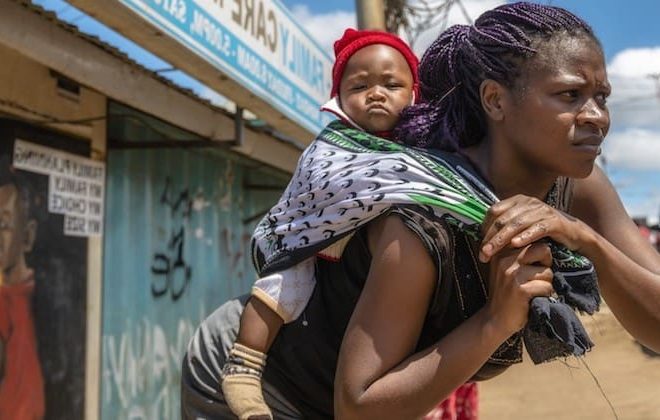 As Africa Day is celebrated, debates abound about how to make the African Union more efficient. 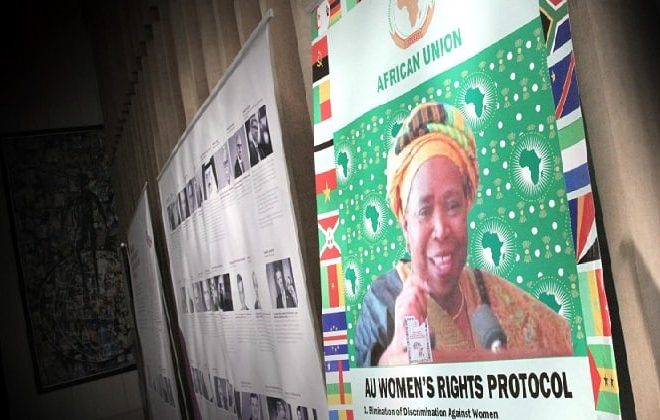 The AU Commission chairperson steps down this month, leaving behind a mixed bag of failures and successes. 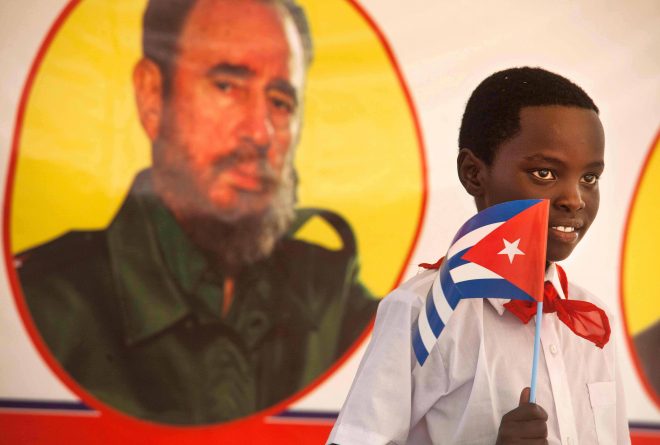 The death of longtime Cuban ruler Fidel Castro last month led to tributes for the larger-than-life revolutionary leader from all over the world. In Africa, from the African Union’s headquarters in Addis Ababa to Harare and Pretoria, leaders praised Castro’s contribution to anti-colonial struggles on the continent. 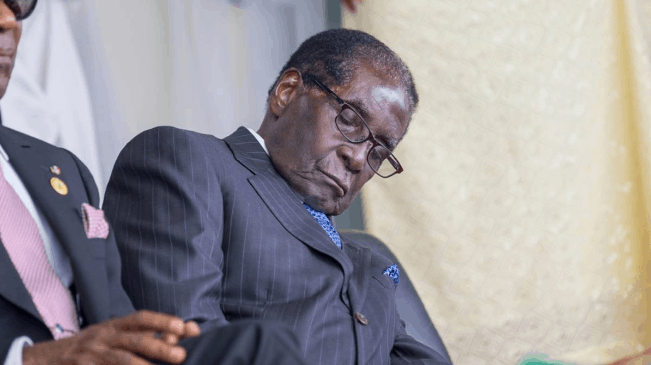 Zimbabwean President Robert Mugabe (92) is famous for quirky responses when asked why he has stayed in power since 1980. Asked by journalists whether it isn’t time he said farewell to the people of Zimbabwe, he replied: ‘Why, where are they going?’ On a serious note, he also angrily told journalists who asked about his decades-long presidency: ‘Have you ever asked the Queen that question, or is it just for African leaders?’ According to Mugabe: ‘Only God who appointed me can remove me’. Are term-limit changes a threat to democracy in Africa? 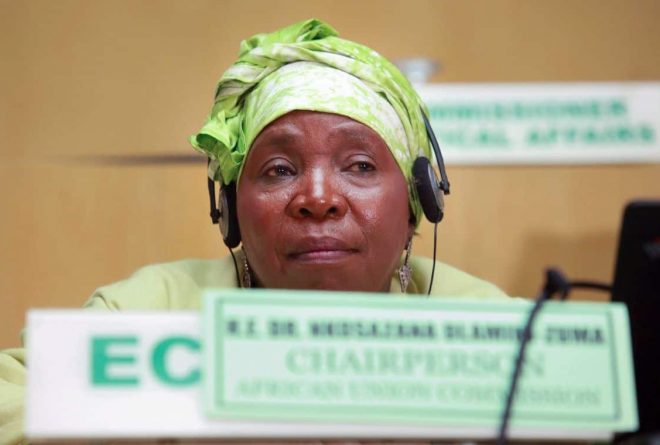 With less than three months to go before the mid-July summit of the African Union (AU) in Kigali, Rwanda, candidates have started vying for the position of the chairperson of the AU Commission (AUC). The post has been occupied by South African politician Nkosazana Dlamini Zuma for the last four years. 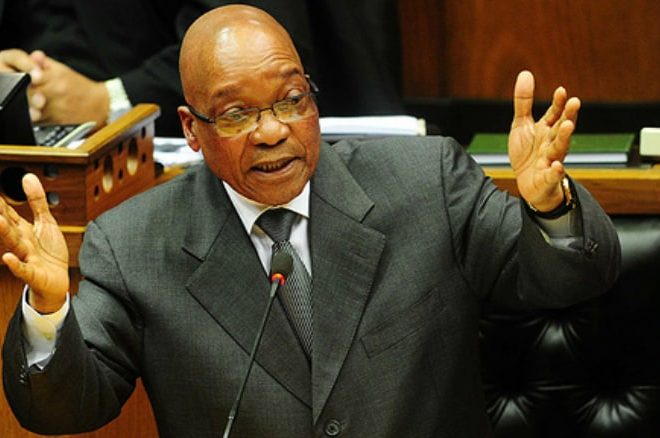 South Africa’s President Jacob Zuma has been active on the foreign policy front in the last few weeks – with varying degrees of success. At the end of last month he travelled to Burundi to head a delegation of heads of state mandated by the African Union (AU), and this past week he visited Nigeria to address a joint sitting of Parliament in Abuja – a rare event that last occurred when former president Bill Clinton addressed a joint sitting in 2000.