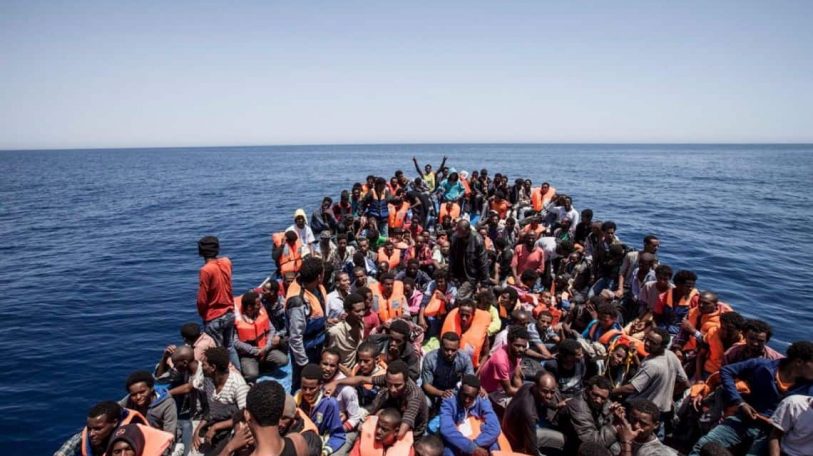 For many European tourists lounging in the sun on the beaches of Greece, Italy, Malta or Cyprus this month, it just hasn’t been the same as previous summer holidays. The reality and plight of desperate migrants crossing the Mediterranean has now come very close to home: literally. 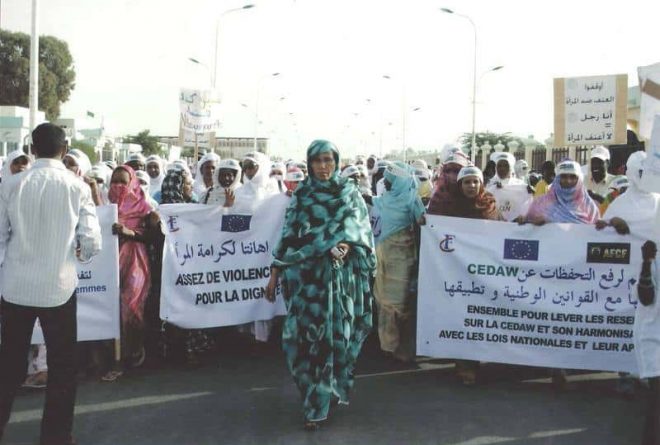 A prominent women’s organisation in Mauritania, l’Association des Femmes Chefs de Famille, has raised the alarm about the apparent dire situation of over 200 young women who had travelled to Saudi Arabia to do domestic work, and are said to be maltreated by their employers.

A slew of African countries face upcoming presidential elections, but much still needs to be done to ensure a credible process. 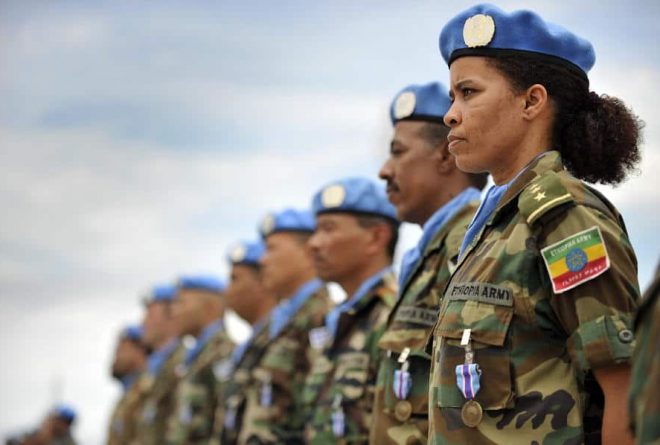 Figures presented at a seminar on women, peace and security recently showed that several African countries are making good progress in transforming the military and including women, when compared to worldwide figures. But there still needs to be political will at the highest level to take issues of gender equality beyond mere representation 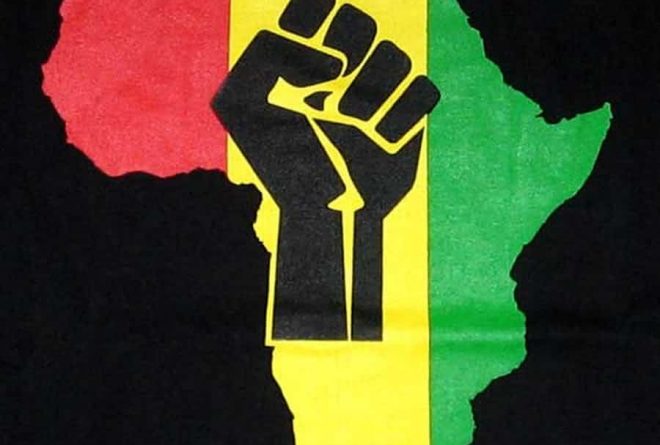 Plans for a united, integrated African continent are often so lost in official rhetoric, or buried in documents and decisions, that it is difficult to believe any progress is being made. 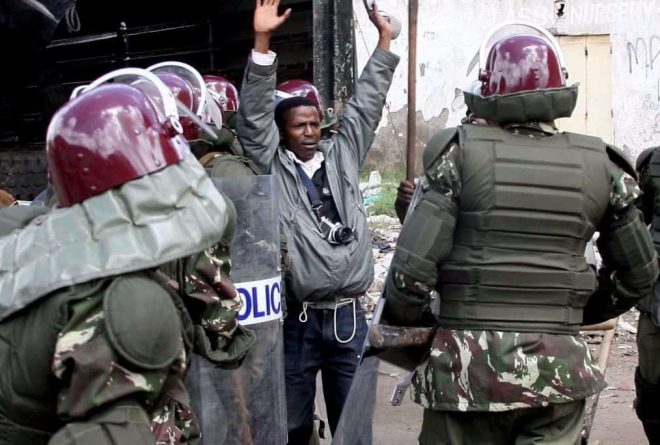 The need for balanced and accurate reporting about conflict situations in Africa is more crucial than ever. Surveys done in the run-up to World Press Freedom Day showed that government repression against the media has dramatically increased the threats faced by journalists. In many cases, local journalists facing repression in Africa are the most vulnerable as they lack the support of large media houses and international organisations 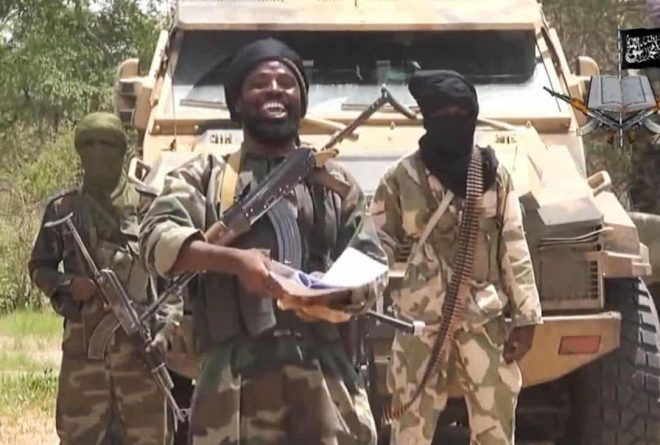 The last thing Africa needs is a new global war on terror. The memories of large-scale arrests of ‘suspects’, blanket mandates to security forces to hunt down so-called terrorists and random searches of Muslims at Western airports after the 9/11 attacks in the United States (US), led by former president George W Bush, are still fresh in many people’s minds

Ugandans are outraged at the sanctions recently imposed against their country for the anti-gay law. But if sanctions are the US’s tool for keeping African countries in line, why not sanctions against Egypt, too?