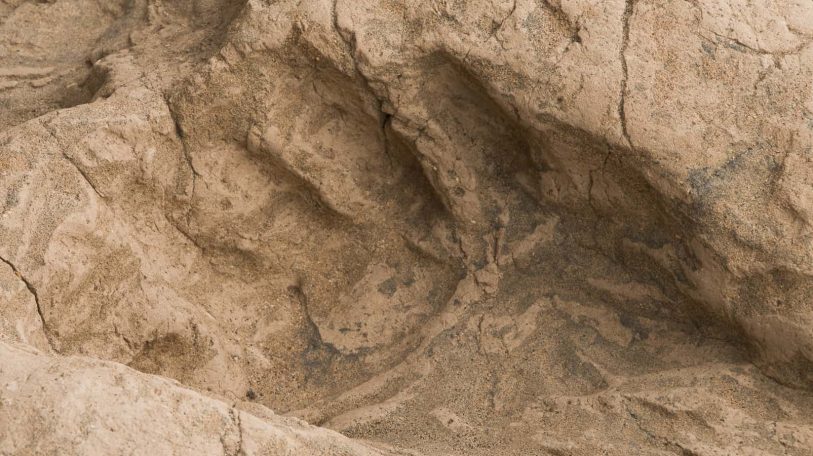 Mark Namaswa journeys to Koobi Fora, an archaeological site in northern Kenya where archaeologists recently discovered a set of footprints dating back about 1,4 million years. 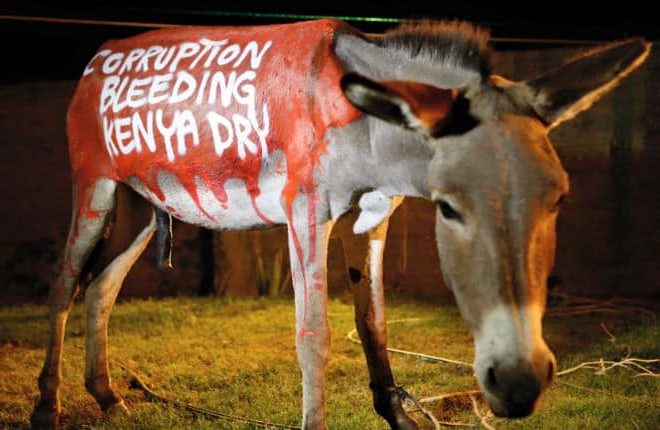 From top Government levels to ordinary citizens, corruption and theft continues to bedevil East Africa’s foremost economy. Even behind bars, prisoners on life sentence collude with guards to conduct reigns of terror on the masses through mobile money transfer fraud and extortion. 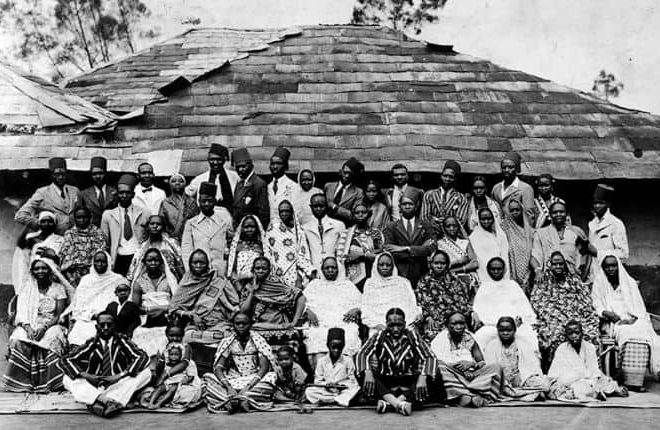 Nubians settled in Kibra, about five kilometres from the Nairobi City Centre, starting from about 1911, then again in 1917-18. They were originally reserve troops in 17 garrisons aiding the British imperial campaign. Collectively called “Nubians”, they comprise groups such as the Dinka, Muru, Kotoria, Bari, Kuku and Lendu. The Lendu trace their origins to the Congo while the rest, to Sudan.