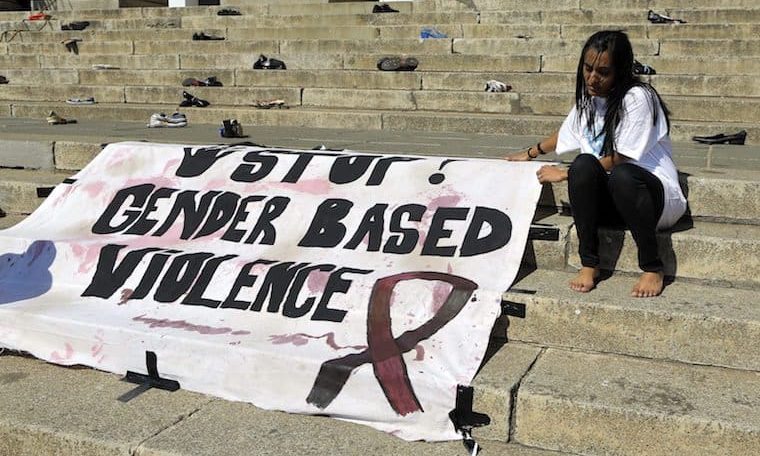 For the 16 Days of Activism against Gender-based Violence, Nana Akosua Hanson argues that the problem of sexual harassment in schools is rooted in patriarchy and that there is an urgent need for a complete overhaul of how we educate our children on matters of sex and relationships. 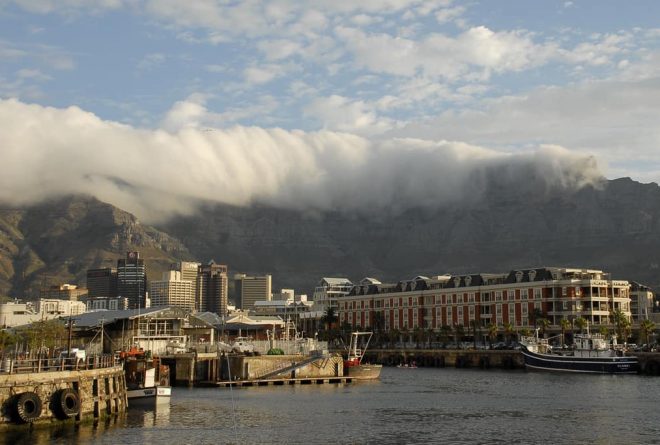 Development as we know it is a problematic standard for Africa and Africans, as it’s essentially rooted in a Eurocentric view of world history. Africa needs to set its own standards by adding the missing link: our own history and processes of social change. 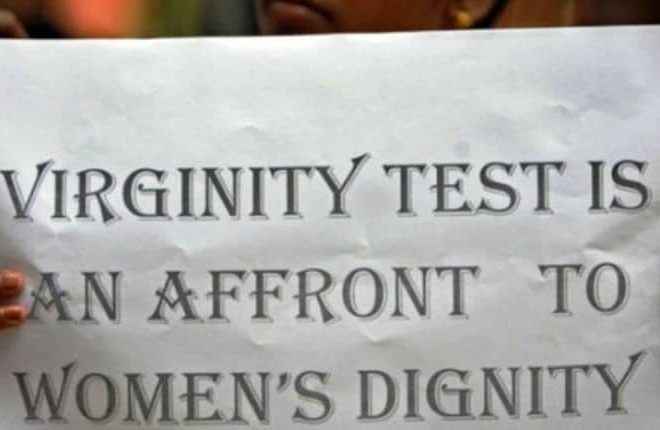 Virginity is essentially a social construct which defines sex in very narrow ways and in this way provides an avenue for the policing, demonization and shaming women’s bodies. The incredible, often ridiculous, worth attached to a woman’s virginity, as well as sexuality, has derailed the general progress of womanhood. 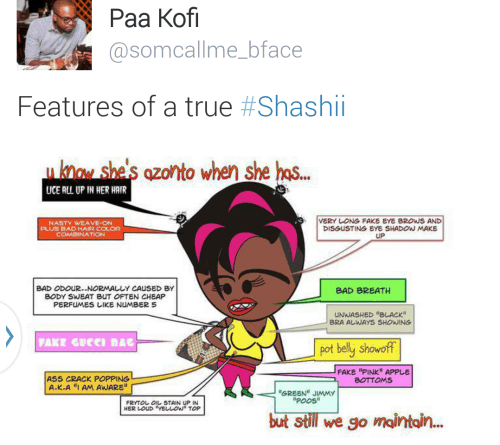 Twitter has become one of the world’s most engaging, electrifying, high context, as well as low context discourse platforms. You want to know a country’s people, check their Twitter. At the same time,it has become that monster terrorising society’s self esteem, instituting a form of dictatorship while running largely on mass, often uneducated opinion. Though it represents a new kind of freedom, it is another form of repression. And who are the worst affected? Women. Or rather, their bodies 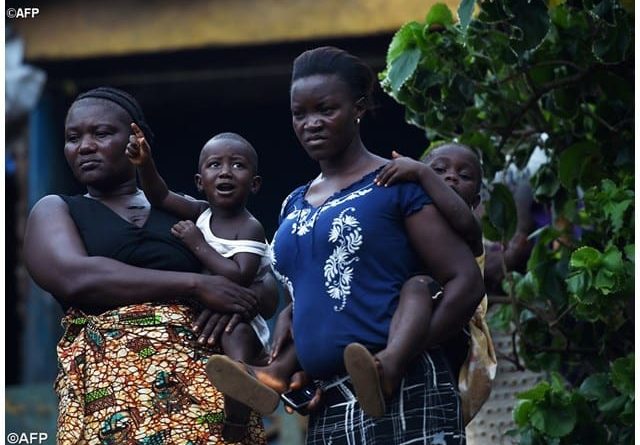 Some Christian African men are obsessed with the idea of their wives submitting to them, and find ‘divine’ justice in the Bible for this. This has widened to include the notion that ‘ALL women MUST submit to men’. 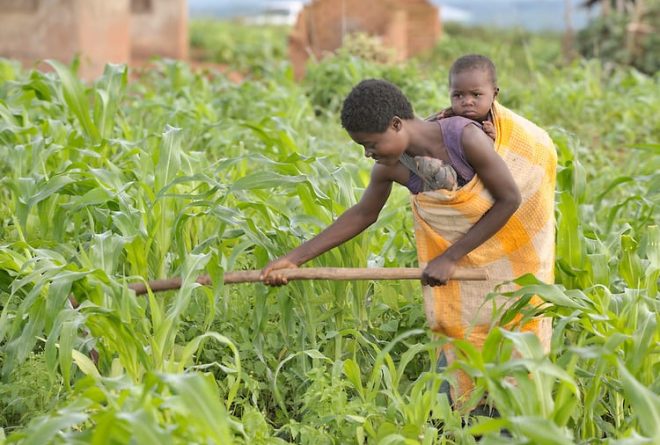 As tomorrow marks International Women’s Day, women all over the world are still subjected to the stereotypes imposed on them by a patriarchal system. But a girl can continue to hope that women will learn to identify the stereotypes created for them to puppet to