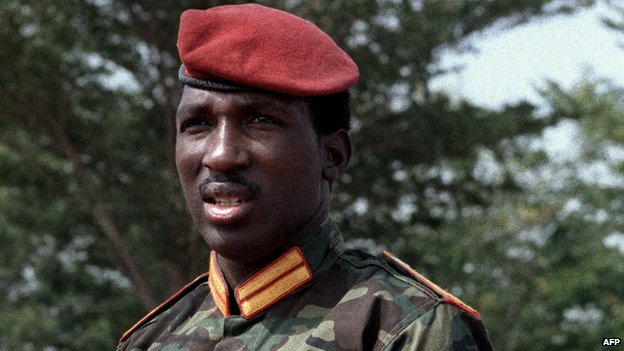 A conference will be held to unite the Sankarists for a credible alternative in Burkina Faso on Thursday, the chairman of the organizing committee, Athanase Boudo, told reporters.

Mr. Boudo said the commemoration is this year being held under the theme ‘The Sankarist Ideal: A conception of development from within‘.

A coalition of three pro-Sankara opposition parties will hold a conference on 11 October to reflect on the conditions for a political alternative in Burkina Faso, reported Star Africa.

A wreath will also be laid  at Dagnoen cemetery on 15 October where the ex-leader and his supporters were buried.

Burkina Faso (country of the honest) was named by Thomas Sankara, replacing the former name of the country Upper Volta.

“Why Africans Are Not United”