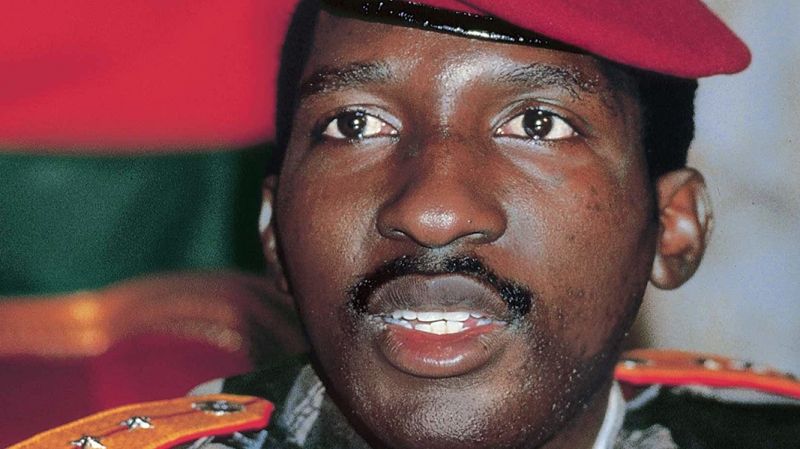 The decision sparked outrage among the relatives and supporters of the former revolutionary leader, whose assassination in 1987 brought current president, Blaise Compaore, to power.

The much-delayed decision enraged a crowd of 100 people who had been waiting outside the court in the capital Ouagadougou, who started chanting “down with the Burkinabe judiciary” and “when will the Burkinabe people know the truth?”.

Sankara and 14 of his aides were killed during the 1987 coup. Their bodies were hastily buried in the capital’s Dagnoen cemetery before their families had a chance to identify them.

In October 2010, Sankara’s relatives filed a legal case to demand the body be exhumed for forensic analysis.