According to the United Nations Environment Programme (UNEP), between 75 and 250 million people on the continent are projected to be exposed to increased water stress due to climate change by the end of this year.

In the past decades Sub-Saharan Africa, has experienced more frequent and intense climate extremes than the rest of the world and therefore the ramifications of the world’s warming by more than 1.5° C would be profound.

The UNEP says, “No continent will be struck as severely by the impacts of climate change as Africa. Given its geographical position, the continent will be particularly vulnerable due to the considerably limited adaptive capacity and exacerbated by widespread poverty.”

Climate change is therefore a particular threat to continued economic growth and the livelihoods of vulnerable populations on the continent.

The Global Climate Risk Index 2019 detailed that of the ten most affected countries and territories between 1998 and 2017, seven were developing countries in the low income or lower-middle income country group. 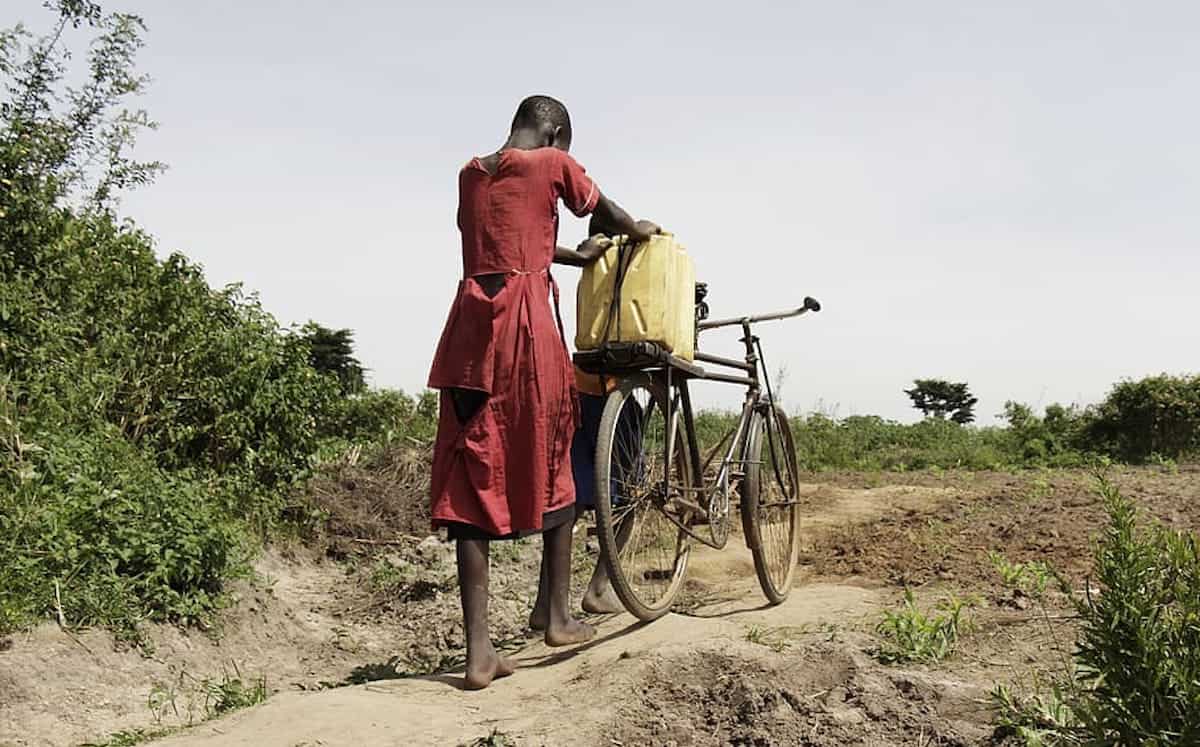 In an article by the Director for Climate Change and Green Growth Department, African Development Bank, Anthony Nyong he explains that climate change impacts, “are exacerbated by the continent’s limited adaptive capacity and the large share of rain-fed agriculture in its economies creating a recipe for significant income losses, food insecurity and migrations when disasters strike.”

It is therefore necessary for greater efforts to be made towards adapting and building resilience to boost responses to the impacts that are already being felt. Adaptation actions include the relocation of vulnerable communities to safer zones (especially in coastal areas), nature-based adaptation solutions, effective weather observation networks and building resilient transport infrastructure. In fact effective early warning systems are paramount in disaster preparedness and management. Access to critical information and the ability to deduce, use and share it in real time would make a big difference, before or during disasters.

Global entities are attempting to redirect finances to support these interventions. The ClimDev-Africa Special Fund (CDSF) is supporting institutions across Africa to reduce disaster risk. The Fund is working to strengthen the continent’s capacities to handle severe weather events by improving climate and weather information infrastructure.

The World Bank in the same vein is helping to mobilise resources to enhance African Nationally Determined Contributions (NDC) targets on adaptation. Their efforts range from supporting the development of climate-smart agriculture investment plans in Mali, Morocco and Côte d’Ivoire to the innovative use of a web-Geographic Information Systems (GIS) decision-making support platform in São Tomé and Príncipe.

Ultimately “It is time to cut our collective dependence on emergency responses and instead, to shift our focus to helping countries in Africa reduce their vulnerabilities and to build climate-resilient economies,”  Nyong said.