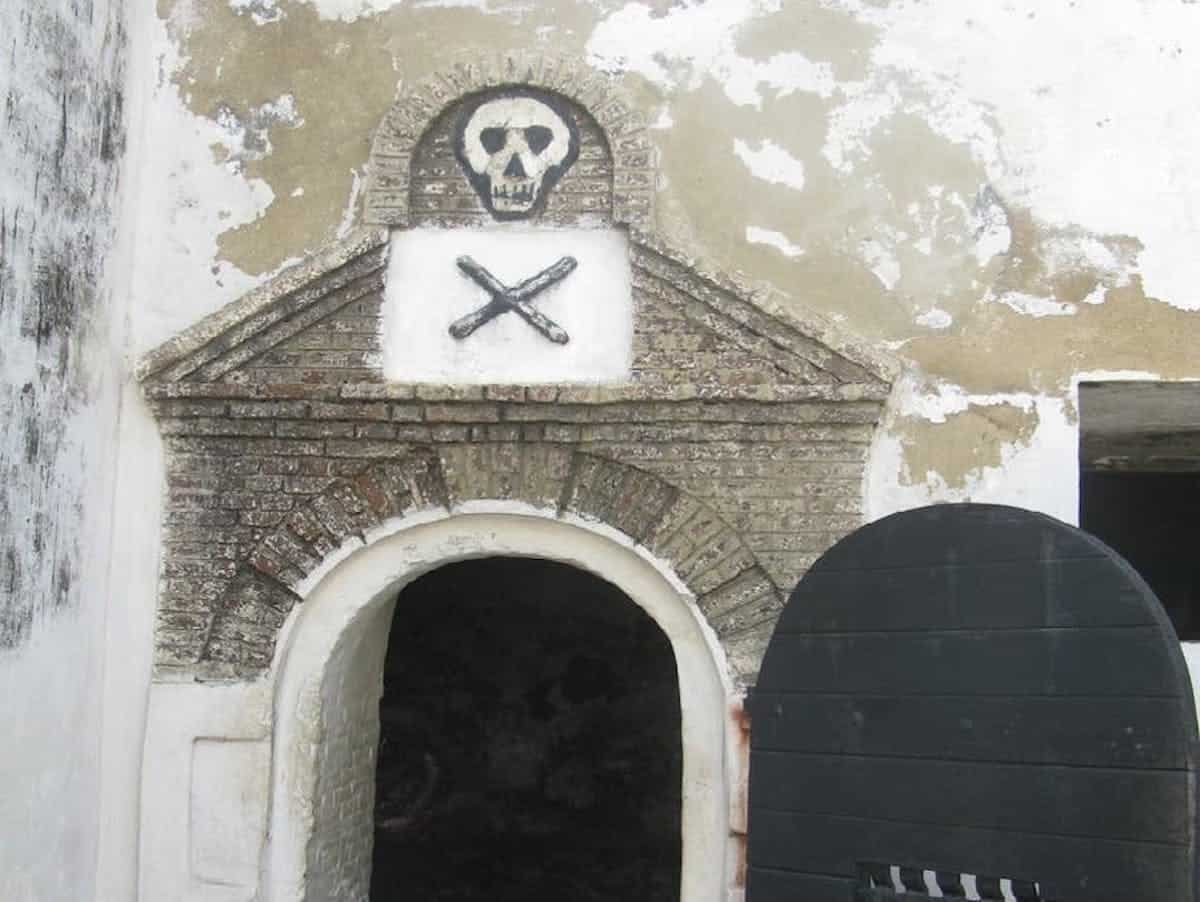 “We may call ourselves African Americans but we are truly disconnected from Africa. I say WE because I’m not excluded! I thought ‘my people’ came from South Carolina … but this heritage was only a small part of my people’s journey that began in Ghana, a place that had kings well before Europe had theirs.”

These were the words of American actor and director Michael Jai White, who visited Ghana towards the end of 2018.

The Ghana government invited the celebrities as part of the “Year of Return, Ghana 2019”. The initiative involves a year-long series of activities. These include visits to heritage sites, healing ceremonies, theatre and musical performances, lectures, investment forums and relocation conferences. The aim is to promote Ghana as a tourist destination and investment opportunity.

This year marks the 400-year anniversary of the first enslaved Africans’ arrival in Jamestown in the US. The Year of Return represents an effort to “unite Africans on the continent with their brothers and sisters in the diaspora”.

We know of the extraordinary achievements and contributions (Africans in the diaspora) made to the lives of the Americans, and it is important that this symbolic year – 400 years later – we commemorate their existence and their sacrifices.

In commemoration, numerous visitors are travelling to Ghana. The National Association for the Advancement of Colored People will also conduct the Jamestown (Virginia, US) to Jamestown (Accra, Ghana) Memorial Trip.

In the 1990s, President Jerry Rawlings initiated heritage tourism based on the transatlantic slave trade and Pan-Africanism. Ghana’s coastal forts and castles became integral to heritage, tourism and development strategies. Events included the Pan African Festival of Theatre and Arts (PANAFEST) and Emancipation Day. All were dedicated to the promotion of Pan-Africanism and attracted African diasporans, notably African Americans.

As part of the nation’s 50th independence in 2007 President John Kufour partnered with the Discovery Channel and launched “Ghana – The Presidential Tour”. He introduced “The Joseph Project” that targeted middle-class, Christian African-Americans.

The forts and castles remained centre stage. Additional plans included the development of commemoration gardens, DNA projects and sponsored tours. It also involved developing an interfaith centre at Assin Manso, where captive Africans had their last bath before being transported onto the slave ships.

President John Atta Mills continued with heritage tourism as a means to development. In 2009, the most high-profile African diasporan tourist and pilgrim, US President Barack Obama, visited Cape Coast Castle.

In 2015, President John Mahama sought assistance from the United Nations Educational, Scientific and Cultural Organisation for the forts and castles, and further development of heritage tourism.

Over the years, successive governments have also offered opportunities such as granting citizenship, dual nationality status, tax exemptions and land grants to diasporans to encourage returnees.

Since Alex Haley’s 1980s popular novel and television series, Roots, African diasporans engaging in “heritage tourism”, “roots tourism” or “pilgrimage”, travel to Africa as tourists and pilgrims. This blurs the distinctions between travel, tourism and pilgrimage.

African diasporans visit the forts and castles as the material embodiment of death, violence and subjugation during the transatlantic slave trade. They are the sites where captive Africans forcibly departed the continent to be trafficked through the Middle Passage and enslaved in the New World. Interpretations over the histories told at these sites are frequently contested.

Diasporans also visit other sites such as Manyhia Palace in Asante that represent the glorification of an African regal past.

In 2018, Ghana secured $40 million from the World Bank to develop heritage tourism. It is hoped this will stimulate economic development.

Yet, ongoing debates view heritage, tourism and development in various ways. Some view it as exploitative and destructive, replicating and perpetuating colonial forms of domination and structural underdevelopment. Others view it positively. A few remain ambivalent.

An act of reclamation

The Year of Return 2019 remains deeply embedded within a capitalist culture that engages with a complex set of practices, discourses and meanings.

Commercialisation of the “return” requires the saleability of the history of the transatlantic slave trade for African diasporan consumption.

Descendants of the enslaved of the past are the heritage tourists and/or pilgrims in the present.

Still, constructions of Africa have always been central to African diasporic imaginaries. White’s comments resonate for many African diasporans. For many diasporans, the “return” symbolises an act of heritage reclamation. Africa is viewed as the motherland. It is considered a source of black resistance, pride and dignity.

For Africans and African diasporans such as White, knowing heritage pasts are important. But it remains to be seen how this will translate into critical and sustained engagement to realise the potentials for transforming heritage futures.

Women in Kampala’s Nakawa market are united against sexual harassment