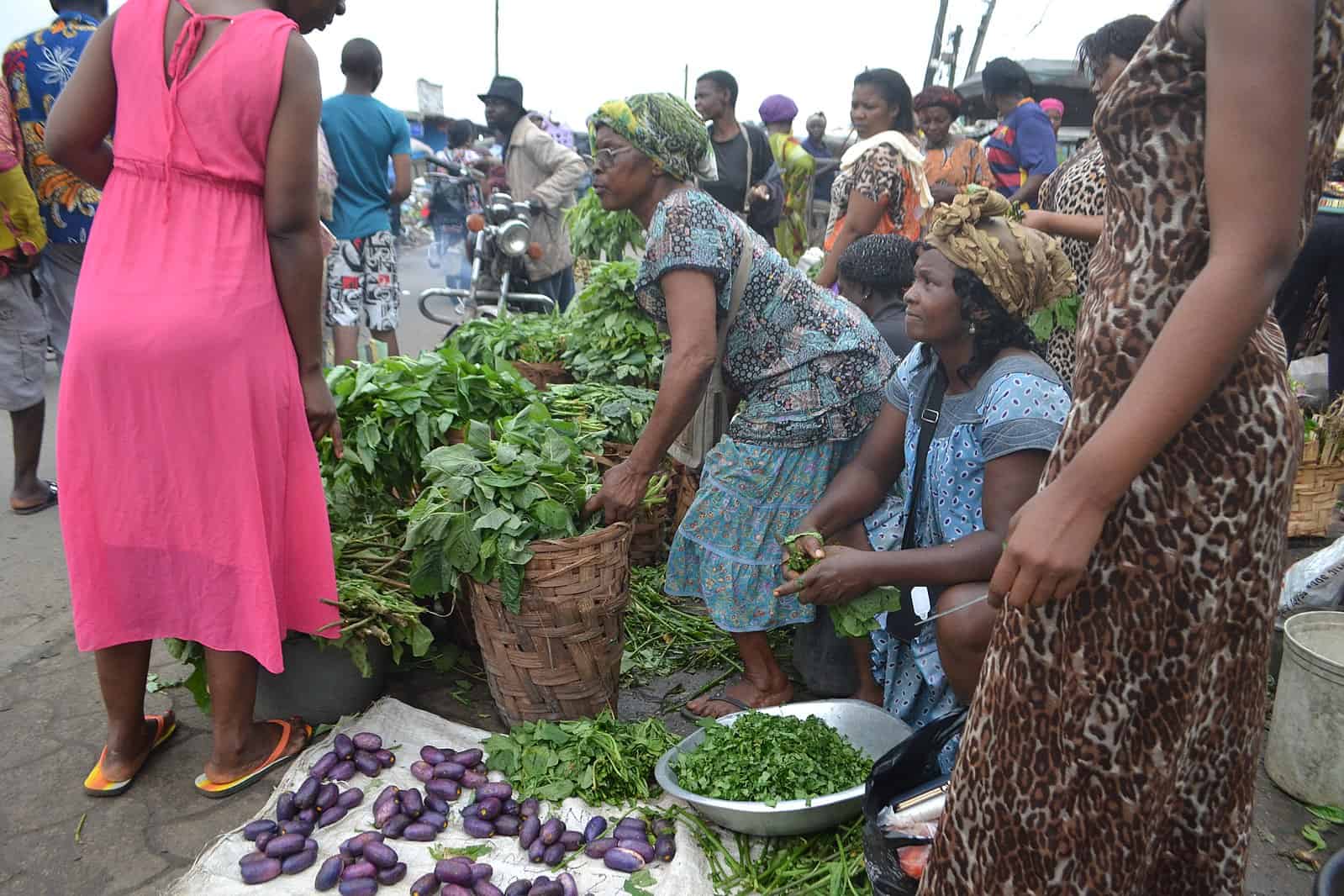 The informal sector is a critical component of developing economies and remains a significant source of livelihoods especially in many urban settings. The sector also absorbs a significant proportion of women and other vulnerable groups who have been evidenced to face chronic inequalities, disadvantages and marginalisation. The informal sector has the main challenge of being deemed largely illegal or outside of regulatory systems thus leaving small scale traders and artisans vulnerable to exploitation.

In Uganda as in many African counties, social protection mechanisms targeting the informal sector are inadequate and are overshadowed with provisions for the formal at the expense of the informal. This deficit is creating power differentials for perpetrators to carry out sexual violence and harassment against women workers. These power dynamics combined with cultural norms that tend to tolerate such activities, and structural environments that distance perpetrators from accountability are the reasons for pervasive gender based sexual violence in the informal sector.

A local organisation called the Institute for Social Transformation (IST), has increased awareness about the sexual harassment the women of Nakawa market experience in their day to day activities. According to its website the organisation initiated a market women’s program to address the plight of the “invisible market women whose voice and power has been ignored and suffocated.”

The Guardian detailed the protocol as dealing with the market in segments for effective reporting of cases and perpetrator accountability. The market has six zones, each with 40 departments which have a woman representative who acts as the first port of call for sexual harassment complaints. Above the representative is the zone leader, and even higher up the market’s disciplinary committee.

Market vendor Catherine Nanzige explained to The Guardian how punishments vary depending on the severity of the crime. “You pay a fee of 50 to 100,000 Ugandan shillings (about £10–20) and if you pay that fee and do the same thing again, you are given a month suspension from the market. If you continue, they expel you”.

“They see me, and they fear me, because they know if I see them touching someone, I will say that one is not in order, pay 100,000 shillings,” she says.

Read: Zimbabwe’s economy is collapsing: why Mnangagwa doesn’t have the answers

According to the International Labour Organisation (ILO), the convention recognizes that violence and harassment in the world of work “can constitute a human rights violation or abuse…is a threat to equal opportunities, is unacceptable and incompatible with decent work.” It defines “violence and harassment” as behaviours, practices or threats “that aim at, result in, or are likely to result in physical, psychological, sexual or economic harm”.

The ILO stressed that those protected under the convention include the approx. 2.5 billion people in the informal work sector, whose collective bargaining power should be utilized to promote workers’ rights.

However the convention can only have any real impact with enforcement and interventions from the country’s government. Unfortunately, Uganda’s current sexual harassment legislation “was clearly made with women in the formal sector in mind”, according to Ophelia Kemigisha, a Ugandan human rights lawyer who was interviewed by  The Guardian.

Kemigisha added that regulations only require employers with more than 25 staff to have a sexual harassment policy, failing to cover women working in markets who also “often don’t have an ‘employer’ per se who would be held accountable”, she says

Leah Eryenyu, a researcher at pan-African feminist organisation Akina Mama Wa Afrika, argues that to effectively protect women working in the informal sector, their contribution to the economy needs to be duly recognised and acknowledged.

“The informal sector contributes greatly to our GDP, but when it comes to issues of protection, they are suddenly invisible,” she told the publication. “The government should be made to realise this is an important part of the economy that deserves the same amount of respect and protection as anywhere else”.