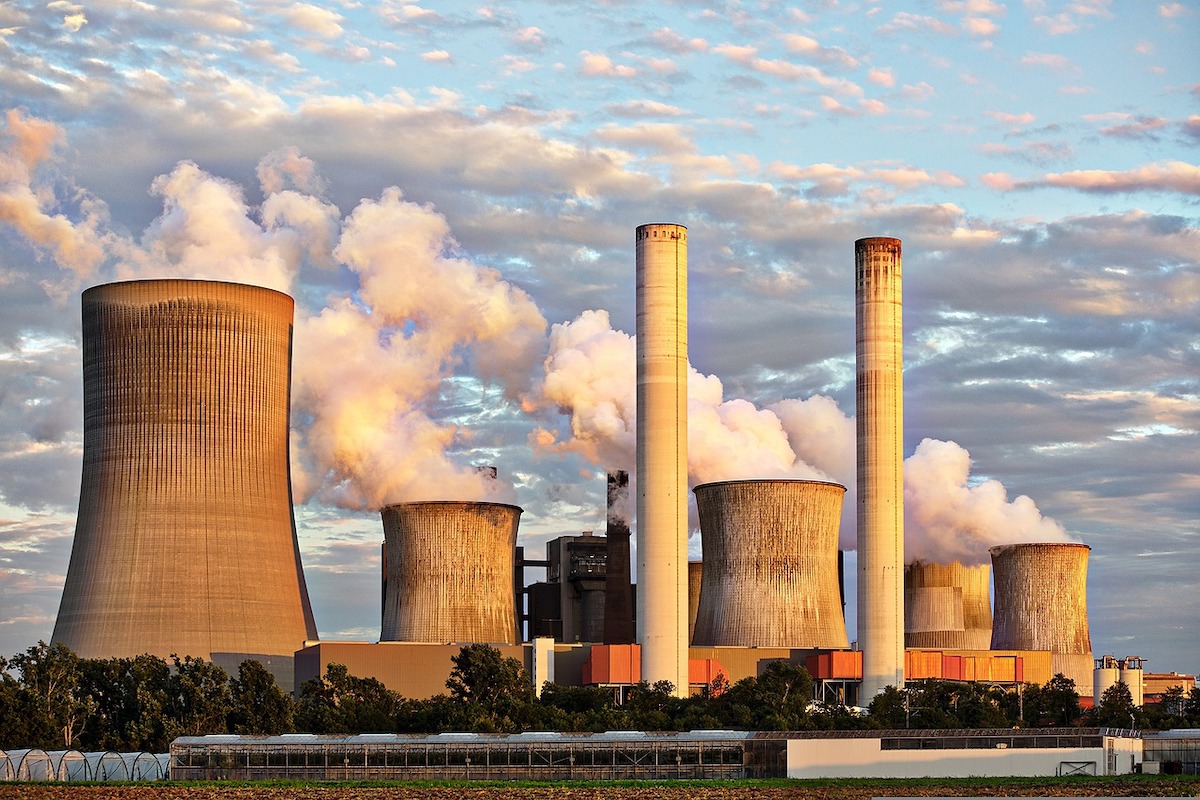 The Global Center on Adaptation, in partnership with the African Union, African Development Bank, International Monetary Fund, Africa Adaptation Initiative, and the Climate Vulnerable Forum, convened on the 5th of September at the Africa Adaptation Summit to lay the foundation for an adaptation breakthrough for Africa at COP27.

Aside from serving as an action-forcing platform and a catalyst for new coalitions and initiatives that would accelerate on-the-ground action, African nations were using the summit to urge for funds that would help their nations adapt to the volatile climate crisis. Countries in the Global South are more vulnerable to climate change despite being the least responsible for C02 emissions.

Despite a moral obligation to help mitigate a situation they created and two months before the crucial COP27 climate conference in Egypt, the absence of Western countries told a very careless and malevolent story.

Senegalese President and African Union chief Macky Sall said at the opening of the event, “I cannot fail to note with a touch of bitterness the absence of the leaders of the industrialised world… Because these are the main polluters of our planet, and it is they who should finance adaptation… not just the fate of Africa that is at stake but the fate of humanity and the future of the planet.”

A call to action by the World Health Organization (WHO) and approx. 200 other health associations are urging governments to commit to a legally binding plan, that will phase out fossil fuel exploration and production.

WHO president, Dr. Tedros Adhanom Ghebreyesus said “The modern addiction to fossil fuels is not just an act of environmental vandalism. From the health perspective, it is an act of self-sabotage.”

Diarmid Campbell-Lendrum, the head of WHO’s climate change department, told the Guardian that letter was a watershed moment. “This is the first time the health sector has come together to issue such a statement explicitly about fossil fuels. The current burden of death and disease from air pollution is comparable to that of tobacco use, while the long-term effects of fossil fuels on the Earth’s climate present an existential threat to humanity – as do nuclear weapons.”

He was referring to the framework convention on tobacco, negotiated under the WHO’s auspices in 2003 and the treaty on non-proliferation of nuclear weapons, signed in 1968, which has to an extent limited the spread of atomic weapons and technology.

Why is such a treaty necessary?

The letter drafted by Global Climate Health Alliance, Physicians for Social Responsibility, and Health Care Without Harm elucidates that the proposed Fossil Fuel Non-Proliferation Treaty would be “an evidence-based international agreement to control a category of substances well-known to be harmful to human health.”

Burning fossil fuels presents severe threats to human and planetary health. Air pollution caused by burning them was responsible for 8.7m deaths globally in 2018, a staggering one in five of all people who died that year, according to research on Global mortality from pollution. According to the letter phasing out, fossil fuels would prevent deaths in a way that proposed false solutions, such as carbon capture and storage cannot.

There are also human and occupational health risks associated with the various stages of fossil fuel operations i.e., extraction, refining, manufacturing of by-products, transportation, distribution, and disposal of waste products.

“The international scientific consensus is clear: to protect the health and lives of present and future generations we need a rapid, equitable phase-out of fossil fuels globally, so as not to exceed 1.5ºC of warming. We, the undersigned health professionals, and organizations, call on governments around the world to develop and implement a Fossil Fuel Non-Proliferation Treaty,” it proclaims.

They outline that the legally binding plan would:

And as numerous African residents have seen especially in the Delta region proximity to oil and gas extraction increases incidences of ecosystem degradation, respiratory ailments, poor birth outcomes, and Hematologic malignancies (cancers beginning in blood-forming tissue, such as the bone marrow, or the cells of the immune system i.e., leukaemia, lymphoma, and multiple myeloma.)

The letter does not fail to detail how “the severity and scale of these harms are amplified within Indigenous communities due to their unique linkages to the territories where they live.”

This brings the conversation back to how the risks associated with climate change are not equally distributed. They lay most heavily on the communities, “who are least historically responsible for fossil fuel emissions, with the most limited access to the resources and power needed for redress.”