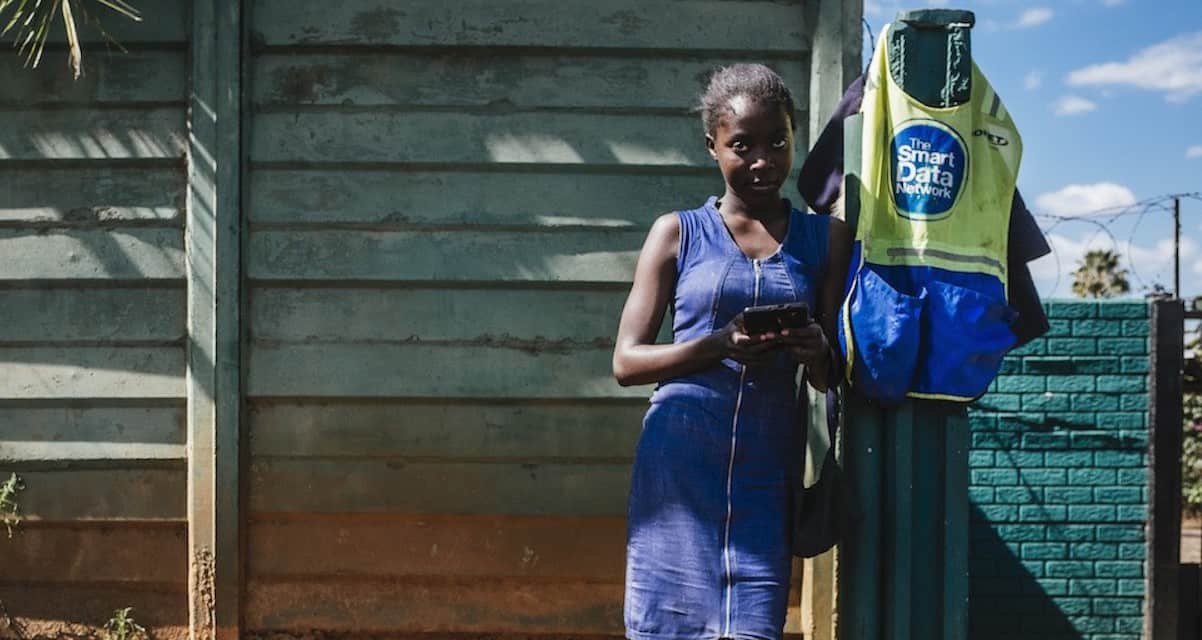 The death of independent Zimbabwe’s first president Robert Mugabe on 6 September at age 95 sparked a predictable debate about his legacy. Many acclaimed him a hero for liberating ‘Rhodesia’ from British colonial rule and from the government of Ian Smith, and for continuing to defy ‘Western neo-imperialism’. Others condemned him for his brutal repression of any political opposition that threatened his power and for driving Zimbabwe’s once quite prosperous economy into the ground.

A new Institute for Security Studies (ISS) report provides an objective answer to this debate. It is a timely testament to Mugabe’s meagre bequest to the nation, after he was deposed in a de facto military coup in November 2017.

The report, Great Zimbabwe: alternative prospects to 2040, depicts a country still gripped by poverty, hunger and deprivation. It is unlikely to escape from these ills by 2040 unless Mugabe’s successor Emmerson Mnangagwa enacts the sort of radical political and economic reforms he so far seems unable to do.

Using the International Futures (IF) forecasting tool, the report paints three scenarios for what Zimbabwe could look like in 2040. The first is if it continues on its Current Path. The second is if it takes a high road of deep reforms (‘Great Zimbabwe’). Third, if it takes an even lower road than present (‘Things Fall Apart’).

To achieve its Vision 2030 goal, Zimbabwe needs to triple its gross national income in 11 years

First it looks at the present, which may be regarded as Zimbabwe’s inheritance from Mugabe. The ISS finds that the recurring political and economic crises the country endured on Mugabe’s watch, especially since 2000, caused ‘a dramatic deterioration of livelihoods’. These crises peaked in about 2008 when inflation reached Weimar Republic levels running into the billions of percentage points and the Zimbabwe dollar depreciated to over one trillion to the US dollar before finally being abandoned.

And so life remains bleak for those almost 17 million Zimbabweans who haven’t fled the country. Two out of five (7.3 million) are living on less than US$3.20 a day, the international extreme poverty line for lower-middle-income countries. Two out of five are also under-nourished – the seventh greatest rate of undernourishment globally.

Life expectancy is today 61, just two years older than it was in 1980, at independence. This is a particularly damning index of how little the Zimbabwe African National Union – Patriotic Front (ZANU-PF) government has improved the lives of its people in 39 years. Though improving education is most widely touted as Mugabe’s greatest achievement, this has also suffered from the overall decline.

And what of the future? The ISS report notes that the Zimbabwean government’s Vision 2030 aims to create an upper-middle-income country by 2030. But on its current trajectory, Zimbabwe won’t achieve that goal, which would require it to triple its gross national income in 11 years.

Nevertheless the report concludes that if the ZANU-PF government departed ‘from its historically state-centred approach to developing the country’, this could result in ‘dramatic improvements in human development and economic outcome’.

For the Great Zimbabwe scenario, ZANU-PF would have to abandon its command and control approach to both the economy and politics. It would require freeing up economic space, cutting red tape, curbing corruption and rampant misgovernance and resolving the endemic financial crisis. The ISS highlights agrarian reform as perhaps the most critical for Zimbabwe’s recovery. Agriculture was once the driver of the economy and then, after the 2000 land grabs, its downfall.

If government fails to resolve the financial crisis, or improve accountability, democracy and service delivery, growing insecurity and instability could plunge Zimbabwe onto the Things Fall Apart low road. Then the numbers living in extreme poverty (under US$3.20 per day) would rise to nearly 10 million, versus just over seven million on the Current Path and just under five million in Great Zimbabwe.

So which road will Mnangagwa’s government take? At a recent ISS roundtable where the report was debated, experts noted that Mnangagwa’s ousting of Mugabe had raised hopes of a change in government direction.

Those hopes have largely been disappointed by Mnangagwa’s failure to crack the mould of ZANU-PF’s centrist and repressive governance. So some Western sanctions have remained and critical foreign investment hasn’t flowed in to resuscitate the economy. But ZANU-PF is slowly loosening its long death grip on the economy – and starting to pave the onramp to Great Zimbabwe, some claimed at the ISS event.

The country’s latest currency, the RTGS dollar, had been freed from the US dollar and was floating (at about 10 or 11 to the greenback) and stabilising, so the country no longer had parallel currencies, one analyst insisted. This had helped control the government deficit. Others demurred, noting that while the rather opaque Reserve Bank’s interbank rate was just under 11, the open market rate was over 15.

Inflation was being curbed because the state was no longer printing money, said the optimist. He also insisted the Indigenisation Act – which required foreigners to dispose of at least 51% of their enterprises to black Zimbabweans – though not yet repealed, had been effectively discontinued. And bankrupt parastatals were being sold off or liquidated and price controls lifted for everything except fuel.

Regarding land reform, the government has moved from nationalised land to 99-year leases. Yet even the upbeat analyst acknowledged that the ZANU-PF old guard was resisting full security of land tenure, by retaining state control over transfers of these leases. That will continue to deter banks from lending the money to finance agricultural recovery.

So policy uncertainty remained, he acknowledged – but even that was an improvement. Under Mugabe everyone was certain that the government would retain its tight Marxist-style control of the economy and everything else, at all costs. Under Mnangagwa, this analyst said, there was at least a more open contest of ideas among a wide range of factions.

Others at the ISS roundtable noted another wild card. Unlike Mugabe, Mnangagwa isn’t so much a referee as an active player in the market with his own, murky business interests to which he presumably bends government policy. Maybe a little premature, then, to place your bets on Great Zimbabwe.