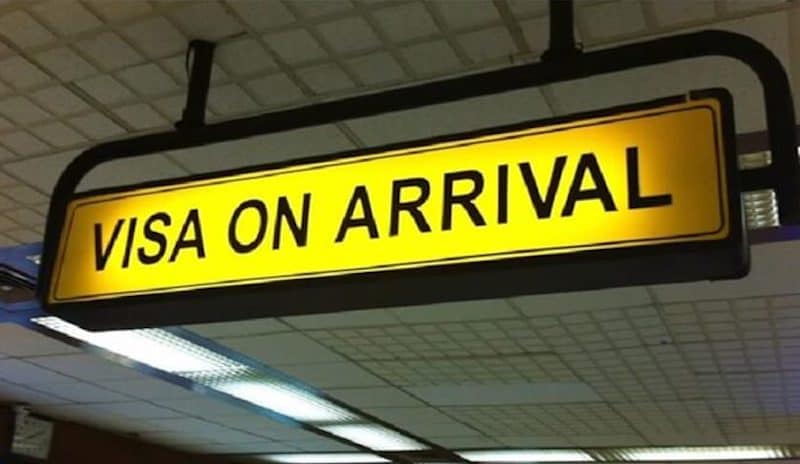 The government of Sierra Leone has committed itself to promoting tourism and attracting foreign direct investment by changing its visa policy. The Sierra Leonean Ministry of Internal Affairs in a press release announced a new visa on arrival policy.

In its press release, the ministry stated that, “Citizens of ECOWAS states and all other countries with which Sierra Leone has visa-free agreements will continue to enjoy visa-free access”.

Read: Sierra Leone: Corruption and the church in Africa, a cosy mess

According to Sierra Leone’s Information Minister, Mohamed Rahman Swaray, he said, “This is an indication that the new direction is poised to take the country to another level and our latest step in making the country attractive to tourists and foreign investors.”

Sierra Leone’s beaches are one of the most beautiful in the world but they have not brought enough tourist presence to the country. The potential for revenue through tourism is about $100 million annually. Sierra Leone joins countries such as Ethiopia and Rwanda by opening its borders to other Africans.

South Africa’s problems are not caused by foreigners