Waiting for trial can be worse than facing the sentence: a study in Nigerian prisons 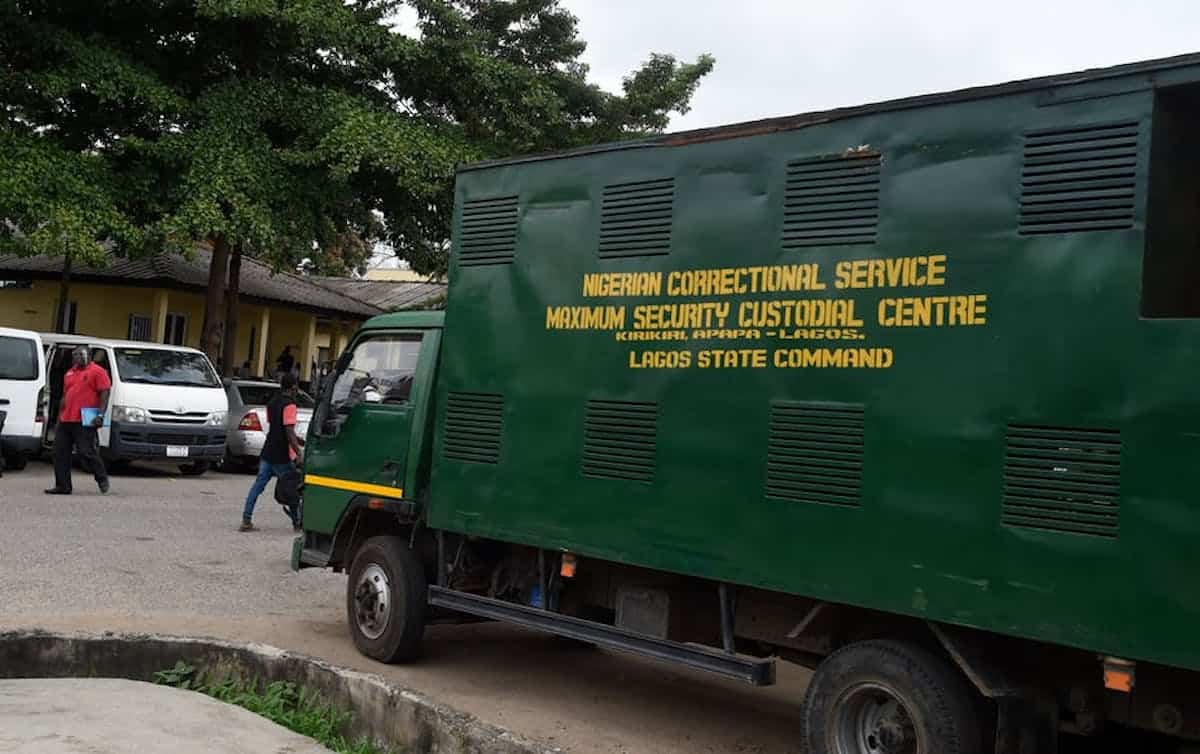 Two types of people are held in prisons. First, convicted persons who have been found guilty of an offence and sentenced according to the law of the land. The other group are people who are awaiting trial. They have been arrested and detained in prison until their cases are investigated and tried.

An efficient criminal justice system moves people reasonably quickly to conviction or release. But some countries are doing better than others at achieving quick trials.

Another global report indicates that these rates are increasing. Reformers point out that holding people in prison is expensive, is not clearly proven to deter future offenders, and has a negative impact on the well-being of prisoners, their families and communities.

The proportion of prisoners awaiting trial in Nigeria is disturbing. One aspect is the cost. The 2018 budget allocated 17 billion naira to just feeding prison inmates, at the rate of 450 naira per day. But what is worse is that many people spend years in prison without being sentenced. Prosecutors and judges have their hands full and the wheels of justice grind slowly.

Our study in Nigeria found that prolonged imprisonment can have a damaging effect on mental functioning, especially for prisoners awaiting trial. The distress and damage they experience could affect their life within and after prison. And yet they may not even be guilty of the offence alleged against them.

This is inhumane and shows serious problems with the criminal justice system in the country.

As part of a project supported by the Carmelite Prisoners’ Interest Organisation, we conducted a series of studies exploring prisoners’ well-being. In one of the studies, which involved three Nigerian facilities, our research team asked over 300 prison inmates to undertake an intelligence assessment test, popularly called an IQ test.

We chose the Raven’s Progressive Matrices, which is a test of intelligence that does not require test takers to have advanced formal education. Respondents were asked to identify the best fitting pattern across a number of choices. The Progressive Matrices are considered a measure of abstract and fluid intelligence. We wanted to see if the length of time spent in prison was associated with performance in an IQ test.

We compared the performance of awaiting-trial and convicted prisoners. Our findings were on the one hand expected and on the other hand shocking. We found that the longer the inmates stayed in detention, the lower their IQ scores. This was expected. The rather surprising aspect was that the decline in IQ scores as prisoners spent longer in detention was worse for awaiting-trial inmates. It was not as significant for convicted prisoners.

This simply means that the intellectual functioning of inmates awaiting trial is significantly affected with longer detention.

Studies of the mental impact of imprisonment have often focused on intellectual disability, mental illnesses, and whether they predispose people to commit crime. Other studies have found that imprisonment affects cognition and well-being, but have not considered how it affects awaiting-trial and convicted inmates differently.

Our earlier study may also offer insights into why awaiting-trial prisoners suffer more. Awaiting-trial prisoners talked about having to worry endlessly about their situation. They felt stuck not being able to either secure bail or get a sentence. They reported severe mental distress from this burden of thinking, and witnessing some prisoners in their category break down with mental illness.

This suggests that this group of prisoners could develop what is termed cognitive overload. This means having too many mental processes going on at the same time, which creates pressure and affects intellectual performance. However, we cannot say from our study if the cognitive deficits arising from prolonged incarceration are temporary or long lasting.

Implications of our findings

It is very worrying to think that Nigeria’s criminal justice system may damage the mental health of people, including some who may not be guilty of an alleged offence.

Inmates expect to go back to living a normal life after their release. But the time they spend in prison may damage their capacity to engage in their chosen productive activities. Frustration of life goals and aspirations can lead people to crime. This is another reason to find alternatives to imprisonment.