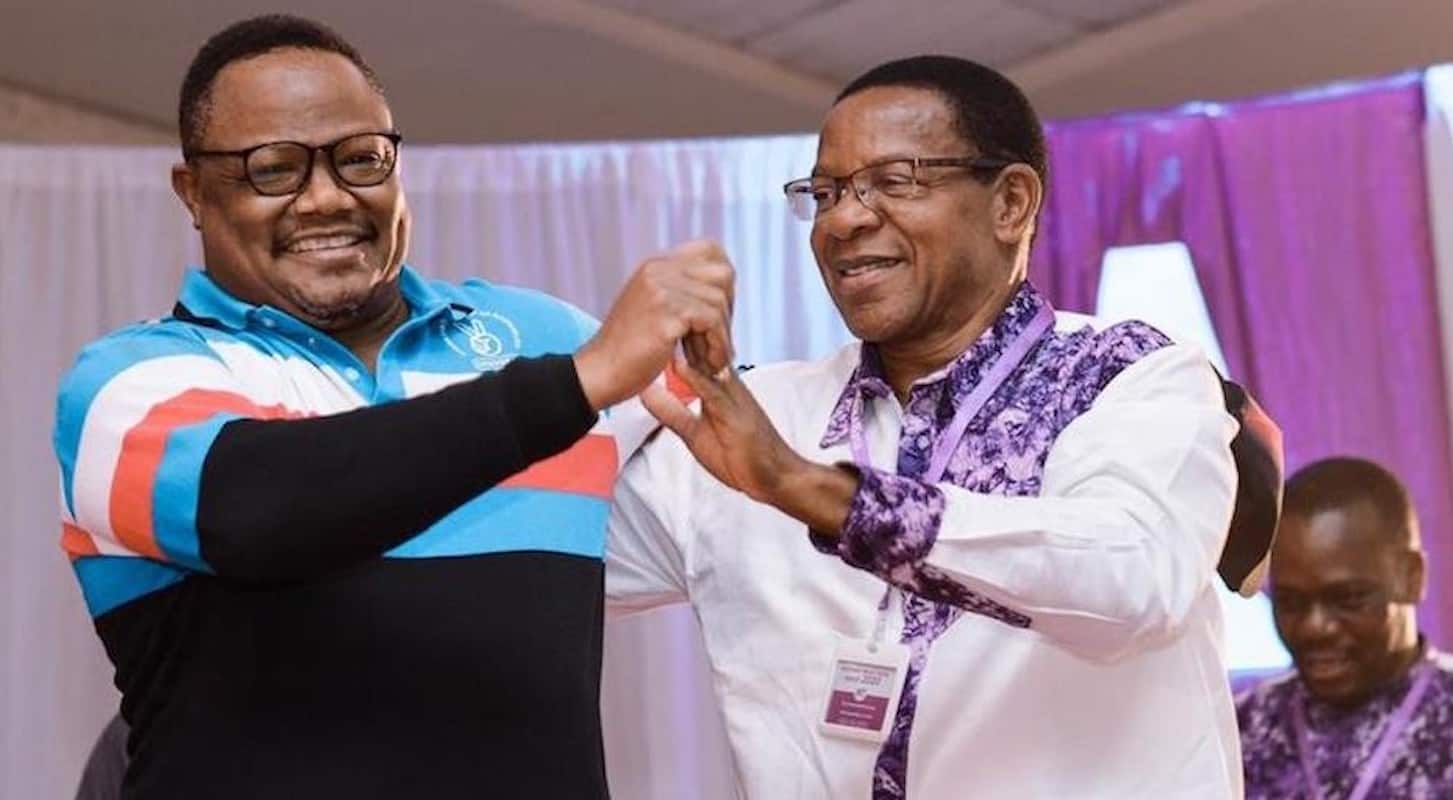 Tanzanians vote in a month’s time for a president and parliamentarians for both the mainland and Zanzibar. Under the shadow of COVID-19, they will have to make a choice between economic stability on the one hand, and civil liberties on the other.

Because of the pandemic, it seems there will be neither regional nor international observer missions. The National Elections Commission issued an invitation to observers but didn’t receive confirmation of participation.

While all is set for the polls, the opposition says the playing field is uneven. They claim it is skewed in favour of the incumbent, John Magufuli, and the ruling Chama Cha Mapinduzi (CCM) party, and that they’re participating grudgingly.

Once more, this election will test the Southern African Development Community (SADC) Principles and Guidelines Governing Democratic Elections by member states. In particular, the ability of the regional body to ensure equal access to public media, freedom of association and expression will be under the spotlight.

Because of COVID-19, neither regional nor international observers will monitor Tanzania’s elections

All political parties have concluded their internal processes for nominating presidential, parliamentary and local council candidates. With 15 presidential candidates vying for top spot, Tanzanians have a choice to continue with Magufuli or try one of the 14 opposition contenders. The two top opposition contenders, Tundu Lissu from Chadema and Bernard Membe from Act-Wazalendo, have significant political followings. But whether they can translate popularity into votes remains to be seen.

Magufuli has the advantage of incumbency. He has also ingratiated himself to many Tanzanians with his non-compromising approach to corruption, government spending, infrastructure development, economic growth and reining in multi-national corporations.

To his credit Magufuli has steadily guided the economy on an upward trajectory. Before COVID-19 the country’s economic growth figures were among the highest in Africa. Tanzania was also recently recognised as a lower middle-income country by the World Bank, adding another feather to the president’s cap.

However over the past five years, Magufuli has been accused of clamping down on political dissent and freedom of speech. There have been numerous reports and agitation from civil society over shrinking civic and democratic space, and attacks on freedom of expression and association. Newspapers have been shut down, and journalists are being harassed and arrested.

These restrictive measures mean the opposition is fighting with one hand tied. Protests, anonymous blogging and criticism of Parliament have all been outlawed. This has heightened fears that the looming vote’s credibility will be compromised.

Civil rights groups and civil society organisations like CIVICUS and DefendDefenders have pointed out the downward trajectory that Tanzania has taken regarding citizens’ rights and political freedoms. They say the Magufuli administration continues to use legislation and, in some instances, extra-judicial measures to stifle access to information and freedom of expression and association.

This goes against the grain of SADC’s guidelines which state that access to information, among other civic liberties, is a cornerstone of democratic elections. Although Tanzania has assented to these principles, little has been done to align them with the country’s electoral laws and management.

This gives the ruling party an advantage but Magufuli’s CCM didn’t face any real electoral threat. The party is buoyed by its landslide win in the November 2019 local government elections which were boycotted by the opposition. And instead of presenting a united front, the competing parties have fielded their candidates separately, making way for the CCM to win against a fragmented opposition.

Until August it wasn’t clear who the top challengers in the opposition would be. No clear candidate was presented who could mount a serious challenge just two months away from the October general elections.

The return of Lissu from exile did seem to reinvigorate opposition forces. Attention is on the two leading political parties, Chadema and ACT-Wazalendo, with a cumulative total of 101 seats in Parliament out of 393. Chadema has picked the firebrand lawyer and prominent politician Lissu as its best candidate. He’s built a reputation for being an outspoken parliamentarian. To increase its chances at the polls, ACT-Wazalendo is fielding former foreign minister Membe as its nominee.

The choice of Lissu and Membe as the main opposition presidential candidates was expected to give Tanzania’s democracy renewed impetus this year. However the opposition is less organised and lacks a winning formula in the face of multiple restrictions. And the performance of Magufuli’s administration on the socio-economic front has weakened the opposition’s standing as an alternative that can deliver better.

What’s more, current conditions don’t engender free and fair elections, and lend themselves to post-election disputes. Opposition parties have decried what they perceive as the compromised position of the National Electoral Commission. They have also objected to the disqualification of some opposition candidates without legitimate reasons, further compromising the commission’s credibility.

The parties contend that the electoral body’s independence and impartiality are hampered by the role of the executive in the appointment of commissioners. Currently the president is the sole appointing authority and the commissioners serve at his pleasure.

There is little doubt that CCM and Magufuli are heading for victory. The Tanzanian constitution doesn’t provide for legal recourse on presidential election outcomes and Magufuli remains undeterred by the growing voices of dissent calling for civil liberties to be upheld. Meanwhile Tanzania’s citizens are left with the unenviable task of choosing between bread-and-butter issues and civil liberties.

Waiting for trial can be worse than facing the sentence: a study in Nigerian prisons

Trump and Biden clash in chaotic debate – experts react on the court, race and election integrity