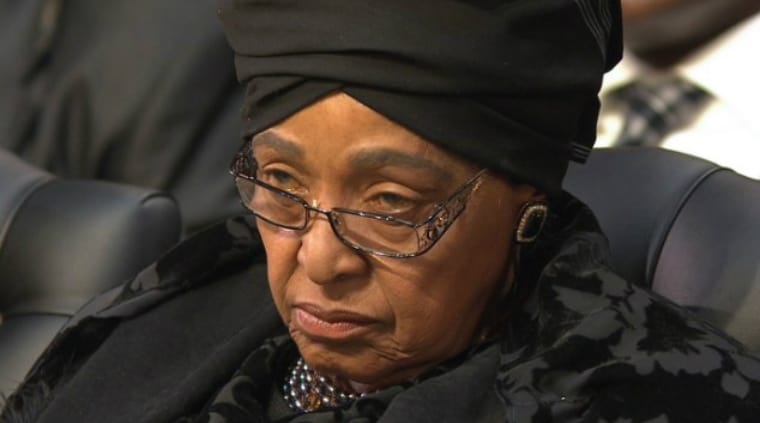 The court papers were reportedly filed in the Mthatha High Court and had been sent to the respondent, according to Madikizela-Mandela’s attorney, Mvuzo Notyezi. He provided no further details, reported The Times.

Notyezi reportedly wrote a letter in August to Deputy Chief Justice Dikgang Moseneke, one of the executors of President Mandela’s will. In the letter, Notyezi explained that Customary Law dictates that the rights to the property belong to his client and her descendants.

“This position becomes applicable irrespective of whether the wife was divorced or not,” Notyesi was quoted as writing, “It is only in this home that the children and grandchildren of Mrs Madikizela-Mandela can conduct their own customs and tradition…”.

Meanwhile, a photograph of a pile of court papers has been circulating on social media. The papers, stamped by The Registrar of the High Court of South Africa, bear Madikizela-Mandela’s name as “The Applicant’ and a list of seven respondents including:

The papers believed to be filed by Madikizela-Mandela’s legal counsel. Source: Twitter

In March this year, Graça Machel, Madiba’s third wife and widow, waived her right to half of the statesman’s estate – as would have been within her rights. They were married in community of property.

Ms Madikizela-Mandela is currently in hospital to undergo surgery, according to a tweet by her daughter Zindzi Mandela.

The road has two sides