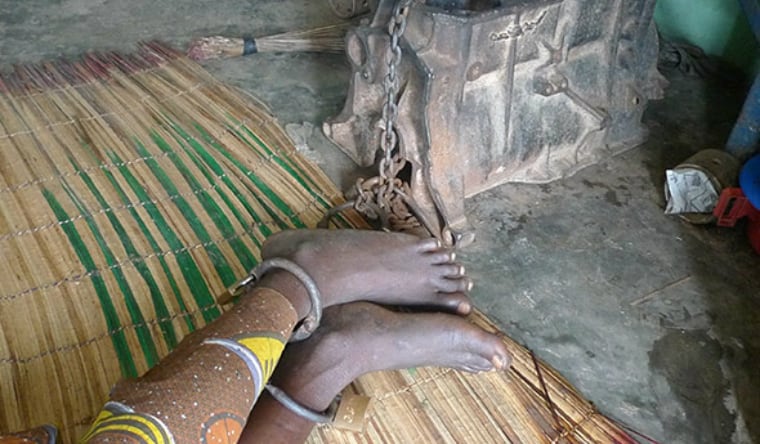 Depression is one of the most common mental health disorders in the world but there are many other forms of the problem, which includes: anxiety, bipolar disorder, eating problems, hypomania and mania, personality disorders amongst others.

The 2017 theme for this day is mental health in the workplace. According to the World Health Organisation (WHO), more than 300 million people suffer from depression and more than 260 million people are living with anxiety disorders. These two conditions are common disorders that have an impact on the ability of an individual to work.

In line with this year’s theme, WHO states that work is good for individual’s mental health. However, working in a negative environment can lead to mental and physical health problems.  Some of the factors that contribute to poor mental health in the work environment include lack of or inadequate health and safety policies, lack of support for employees, no participation in decision making, poor matching between employee’s skills and tasks as well as poor communication practice within the work environment.

While the work environment contributes to mental health risks, there are myths that need to be debugged in connection to mental health in the workplace. According to the South African Depression and Anxiety group, one of the main myths is that people with mental health need cannot tolerate the stress of holding down a job. However, it has been proven that such people are as productive as other employees, with good attendance and punctuality as well as good work.

Depression: Let’s talk. The poster depicts a conversation between a mother and daughter Photo credit: WHO/Developed for use in campaign activities and beyond

It is also believed that having conversations about mental health in the workplace could lead to the death of a career.  This usually limits people from having discussions on mental health for fear of stigma.  The WHO recommends that organisations address mental health problems and create an environment where the staff can access support and information about mental health.

The abuse of mental health patients is a growing problem. In 2015, the HRW released a report documenting the abuse of patients in Ghana and advised the country’s “newly formed Mental Health Authority [to] closely monitor all mental health facilities to end the widespread mistreatment of people with mental disabilities”.

The Evolution of Traditional Yoruba Architecture