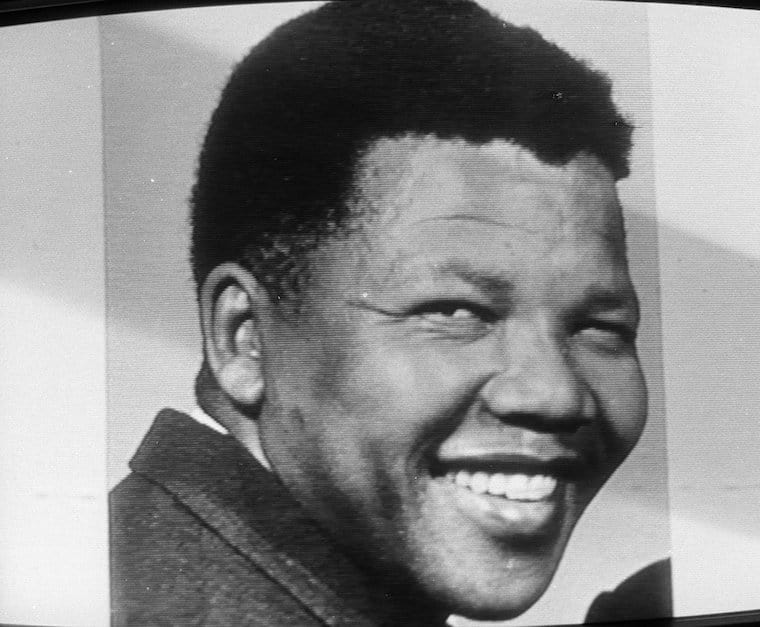 According to the United Nations, today is a day to celebrate the fundamental principles of press freedom, assess the state of press freedom throughout the world, defend the media from attacks on their independence and pay tribute to journalists who have lost their lives in their line of duty.

The day “highlights the importance of an enabling legal environment for press freedom, and gives special attention to the role of an independent judiciary in ensuring legal guarantees for press freedom and the prosecution of crimes against journalists,” according to the U.N. website.

Below are some quotes to celebrate this important day from various African political leaders, social activists and media advocates, which speaks to the importance of a responsible, free, and independent press.

1. “A critical, independent and investigative press is the lifeblood of any democracy. The press must be free from state interference. It must have the economic strength to stand up to the blandishments of government officials. It must have sufficient independence from vested interests to be bold and inquiring without fear or favour. It must enjoy the protection of the constitution, so that it can protect our rights as citizens.” —Nelson Mandela International Press Institute Congress, 1994

2. “Black press which up to now has been largely controlled and some of it financed by government institutions…Most of the Black press is being used as instruments of propaganda to get people to swallow most of the unbalanced and inflated stories” – Steve Biko.

3. “The press is largely directed at white society or the so-called white electorate whose values are laced with racial prejudice against Black people” – Steve Biko

4. “we must also pause to question what press freedom must not do: It cannot be used to promote gender violence, to extol terrorism, to deny human rights, to encourage religious or racial bigotry and above all to be a tool for genocide…” E. John Dramani Mahama, Former President of the Republic of Ghana

5. “The greatest challenge to media freedom is self-induced: Putting out content that has little regard for what audiences and readers want; disregarding the ethics of the profession; not maintaining high professional standards; and not paying adequate attention to the business dimension of the news business.” Eric Chinje, Chief Executive Officer, African Media Initiative.

6. “…it is important to appreciate the role that a free and vibrant press can play in bringing the horror of racism to light, and inspiring people the world over to act on behalf of victims of racism, discrimination and bigotry of every kind.” Former UN Secretary-General Kofi Annan – 2001.

7. “Where a free press is imperilled, muzzled, or banned altogether, every other freedom is limited too, and democracy itself is threatened…While we must recognise the danger of the mass media spreading false and ugly stereotypes, the solution lies in an ever-livelier debate in which racist ideas can be defeated.” Former South African President Thabo Mbeki.

Mnangagwa’s Zimbabwe inches forward – but where is it headed?