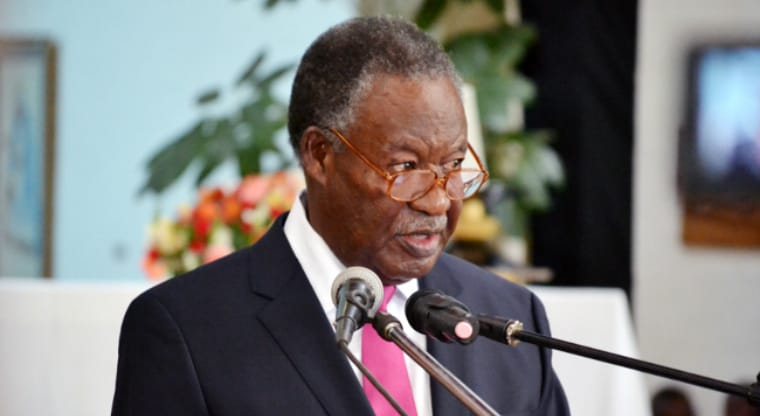 Zambian president, Michael Sata has flown out of the country for a medical check-up. According to the president’s office, the 77 year old leader left on Sunday.

The country’s Defence Minister, Edgar Lungu has since taken over as the acting president.

This is not the first time the Zambian president is seeking treatment, reported the BBC.

Mr Sata was last seen in public during a rare appearance in parliament indicating that he was still alive.

The destination of the Zambian president were not disclosed nor is it known as to whether he shall be back in time for the country’s 50 year independence celebrations on Friday.

Rwanda is about growth, NOT genocide: President Kagame