Rwanda is about growth, NOT genocide: President Kagame
Advertisement 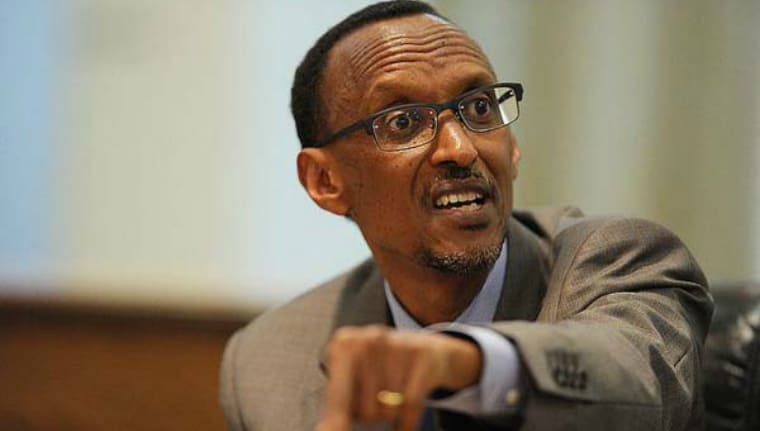 “We are finding that our country’s story means something positive to people beyond Rwanda. We are no longer just a country of genocide. Perhaps we even have something to offer as a nation to others,” he said while speaking at Chatham House, the Royal Institute of International Affairs in London, on Rwanda’s role in an emerging Africa and an uncertain world.

“Rwanda is always in the spotlight because our tragic history became closely intertwined with the question of the international system itself”.

President Kagame warned of the dangers of foreign aid and the shortcomings of international institutions, calling on developing countries to form stronger regional links in order to create stability.

Twenty years on from the genocide, Rwanda ranks 11th out of 52 countries in the 2014 Ibrahim Index of African Governance, coming second in terms of the overall business environment and gender equality.