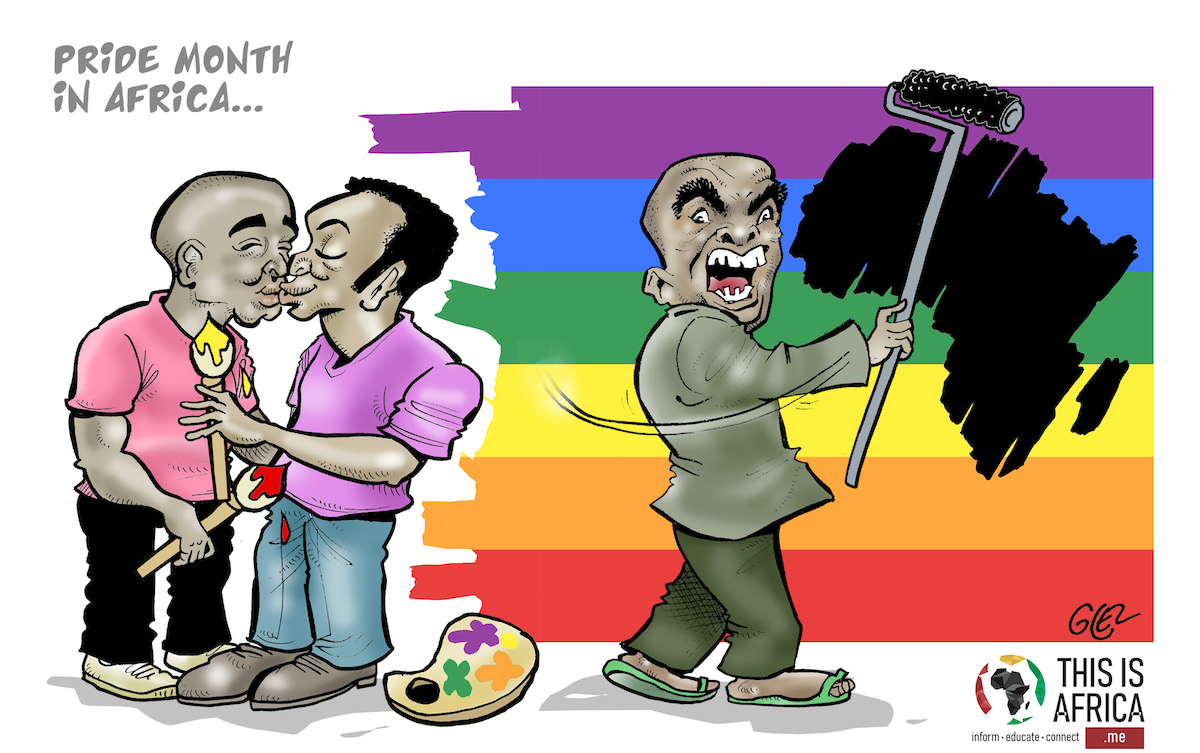 There are also barriers to freedom of expression on sexual orientation and gender identity issues and to the formation, establishment, or registration of NGOs working for sexual and gender diversity.

More concerning and disconcerting is the emergence in recent years of a worrying trend where African government are adopting even tougher legislation to clampdown on LGBTQI people.