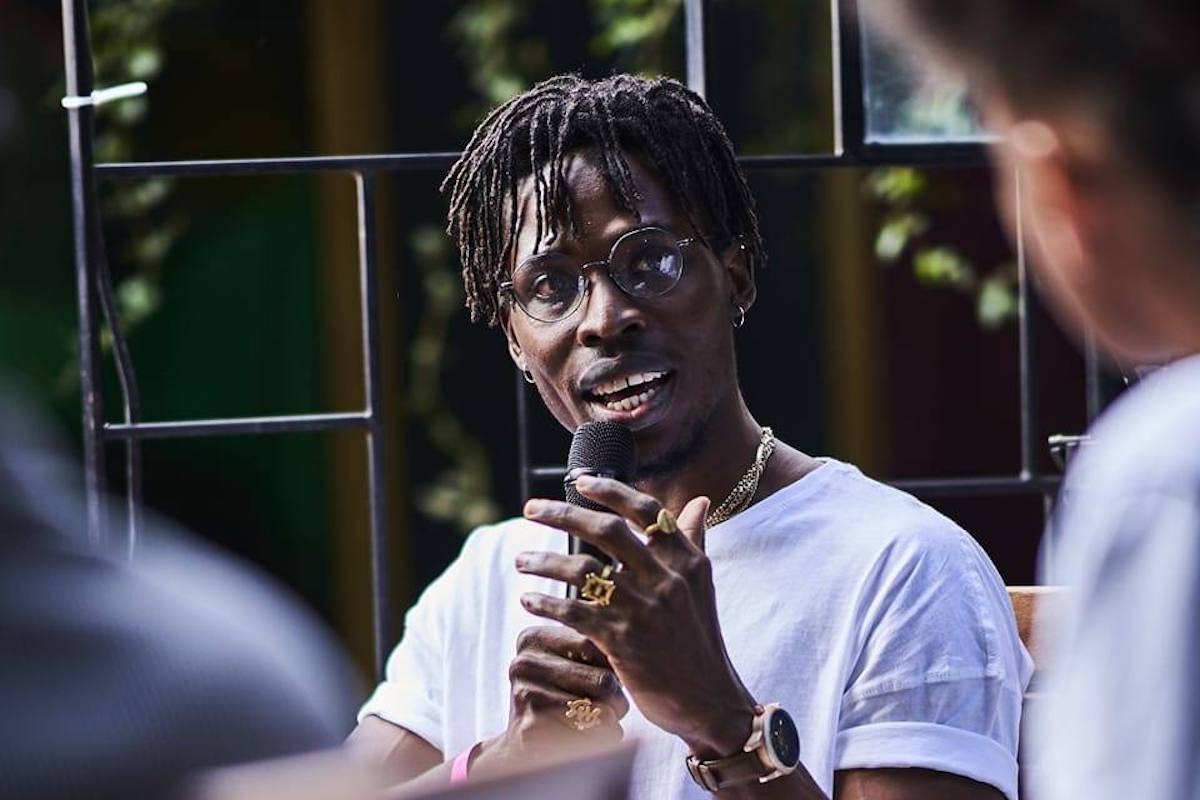 The African continent has nearly half of the 69 UN member states that criminalise consensual same-sex activity. The penalties for individuals include death, imprisonment, state-sanctioned sexual orientation examinations, conversion therapies, human rights abuses, and intimidation. There are also barriers to freedom of expression on sexual orientation and gender identity issues and to the formation, establishment, or registration of NGOs working for sexual and gender diversity.

For a vivid picture of the progress and setbacks that happen across the world each year, the International Lesbian, Gay, Bisexual, Trans and Intersex Association (ILGA) has compiled a Sexual Orientation Laws in the World map.

As with many things the COVID-19 pandemic has impacted, State-sanctioned homophobia and anti-queer rhetoric has also worsened since its onset. When speaking about the consequences of the COVID-19 pandemic, Julia Ehrt, Director of Programmes at ILGA pointed out, “Many were left struggling to survive in a world that has become even more unequal and violent… For our communities, safe spaces dramatically shrunk overnight. Some governments took advantage of these circumstances and stepped up their efforts to oppress, persecute, scapegoat, and to violently discriminate against us. In many places where laws were already a cause of inequality, things have only got worse.”

Given the state of sexual and gender minority rights, it is important to recognise the people working towards equality for all.

You probably remember Mathew Blaise from the 2020 #EndSARS protests when they were filmed walking down a Lagos Street shouting, “Queer lives matter”. The video went viral and catapulted them and their activism. The Nigerian peer educator and social movement facilitator has co-founded the Oasis Project, a Non-Governmental Organization that promotes positive representation and sexual minorities in Nigeria. They also explore themes around African queer evolution.

Speaking about his activism, he told Vogue “As a child, I particularly dealt with femmephobia. Some Nigerians dislike gender nonconforming men because there is this insecurity over redefining masculinity. There is a projection of fear and shame towards femme people. So, growing up, I was subjected to shame and violence for just being femme.”

The film meant to reimagine the meaning of queerness in Nigeria and eradicate the homophobic portrayal of queer people in Nigeria’s film industry.

For Adie, the story of two women falling in love in an uncomplicated way, albeit initially, must have looked like an ideal departure from the reality of being African and queer. Reflecting on her beginnings, she told Love Matters Africa, “When I left my marriage and came out to my family, I didn’t have a grand plan to become one of the most visible members of the LGBTQ community in Nigeria… Since then, I have realized the importance of visibility in normalizing the existence of LGBTQ people in Nigeria.”

In 2018 she narrated “Under The Rainbow, the documentary”, a story of self-discovery and her first-hand experiences of being homosexual in an unforgivingly homophobic society.

For Ikpe-Etim, writing Ìfé was about ensuring the queer community could view themselves and be viewed by others. She told Vogue, “Much of what we know about romance, love, life, and so on is shaped by the films we grow up watching. If film has the power to change minds, then it also has the power to normalize queer experiences. Making films with proper representation focused on human dignity, rather than maligning, contributes greatly to the normalization of queer lived experiences.”

Alex Kofi Donkor is the founder of the nonprofit LGBT+ Rights Ghana, an organisation that champions freedom for lesbians, gays, bisexuals, trans, intersex, queers, and allies in Ghana. The organisation’s website details that they are working against fundamentalism by strengthening national, regional, and international standards concerning the legal protection of people whose rights are violated based on Sexual Orientation, Gender Identity, and Expression (SOGIE). They are doing this by developing jurisprudence and responsive advocacy.

Lamenting the situation in Ghana last year he told Vogue, “The current situation is very difficult, fearful, and sad. We ran a series for Pride Month where we engaged with LGBTQ+ individuals to create awareness, and even though we face homophobia on this platform, what matters is that we have created a space that brings people together.”

Keep a look out for Part 2.