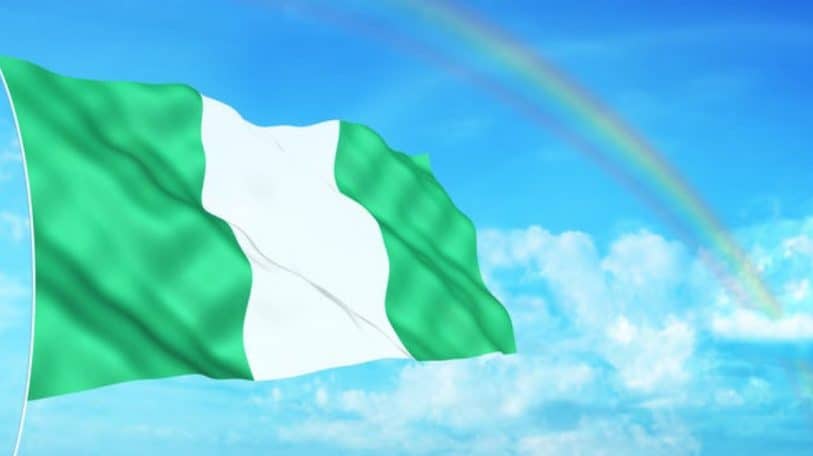 Despite same-sex relations being criminal, social media is a space to come out and speak back to homophobia for the Nigerian tweeters in the study. 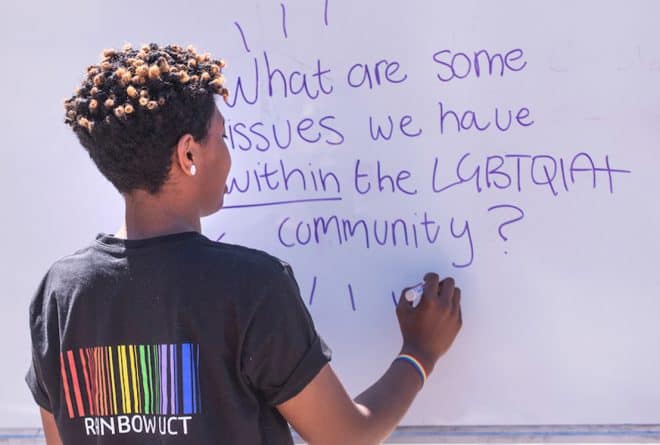 Reconciling faith and queer identity can often be a difficult space to navigate for those who do not subscribe to the heteronormative expectations upheld by many religious communities. 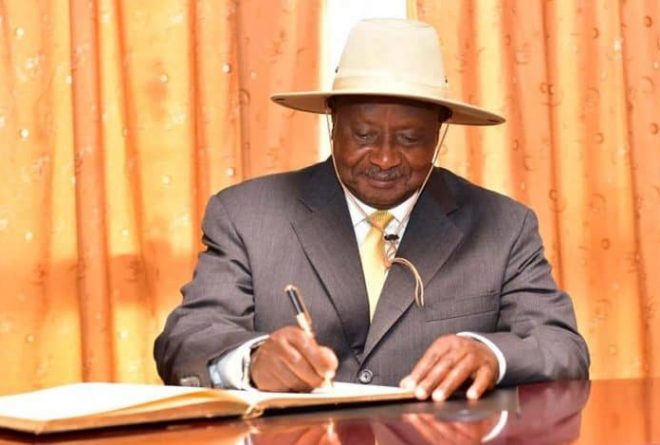 The Ugandan government is re-introducing the ‘Kill the Gays’ bill. The punitive bill that was nullified in 2014 by the country’s Constitutional Court imposes the death penalty for persons found in breach. A government official said the ‘current penal law is limited’ and ‘those that do grave acts’ should be ‘given the death sentence’.