“Love is important but, as a woman, you need to understand four things: Love, Lies, Deception and Propaganda. You need to know the difference to survive. The absence of this knowledge is what kills a person’s dreams. And if you can’t dream, and if you don’t have a purpose, then you’re already dead.”

Love, Lies, Deception and Propaganda. Sounds deep, I say, like you’re talking from a place of experience.

“Yes, in my darkest moments, my dreams have always been what have kept me going. I would have been dead a long time ago if it wasn’t for them.”

Mourine Obare is an actress, producer, director and a self-published author of three books centered around the empowerment and the emancipation of the human mind.

“Before I was a writer, I was a producer, on my way to owning my own production house and I did everything right. I put together a strong team made out of people who I’d known for a long time. People who I trained myself. One of our early jobs was to market a local musician. I had picked out the location and gotten the necessary equipment. Then one day my team sabotaged me. They literally paid off cops to arrest me for legal complications that did not exist! I was taken in by the cops, and they shifted me from one police station to the another until eventually they moved me out of Nairobi, to another county! Mind you, no one was signing me in or out so there weren’t any paper trails. If someone was looking for me, they wouldn’t have had anywhere to start. My saving grace was my current manager who stuck by me through it all. Where I went, he went, until he was able to reach someone who worked with the Criminal Investigation Department to authorize my release. Meanwhile, my team was stealing everything from me. But you see, if I didn’t have a dream, something to push me to think beyond myself, beyond my experiences, something that would carry meaning beyond death, then I would have lost my will back then.” 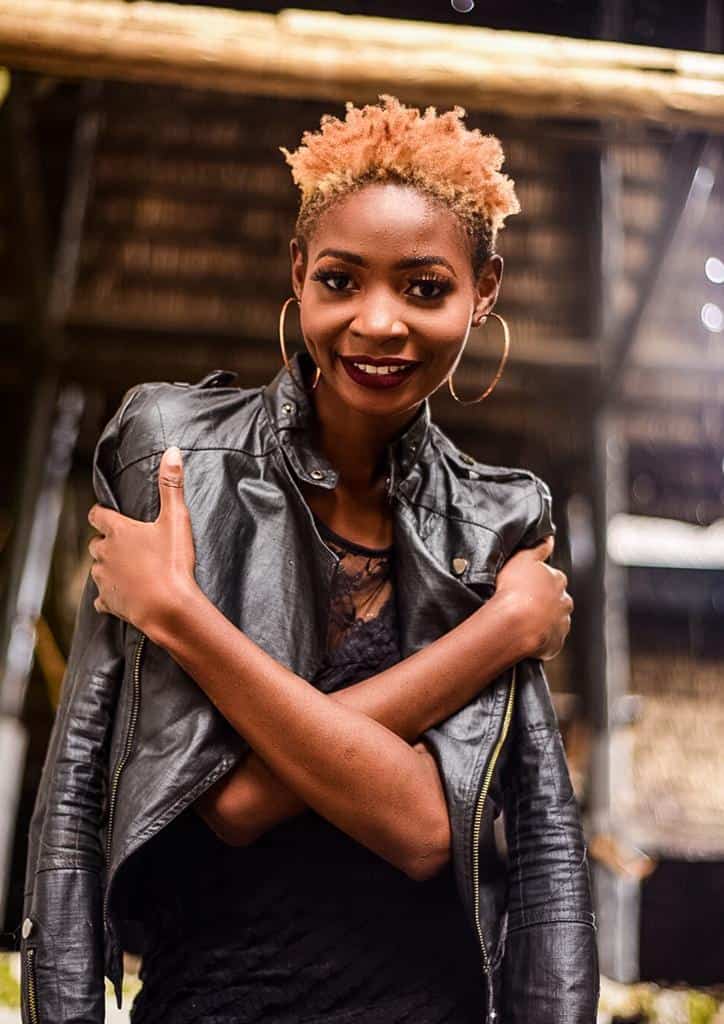 I look at the Roses that Mourine presented to me as a gift at the start of our meeting.

“That’s why love is so important. I can tell that you are someone who believes in love.”

“Your WhatsApp bio. You have a quote by Sigmund Freud, “Love and work; work and love. That’s all there is”. We are like roses. We need to remove our own thorns before we can gift ourselves to someone.”

“My books are for the misfits, for those who feel like no one ever really paid any attention to them. In my family I always felt like the black sheep. I was right in the middle of my seven siblings. It always felt like there wasn’t enough attention for me and that’s what pushed me towards my first real relationship with a man. I ended up getting pregnant at twenty.”

“I believe that there is a crisis happening to girls in this country. They’re not being given the tools they need to find their own power and to emancipate themselves. Many of us face unbalanced expectations because of our gender and it can be very destructive.”

“You see, if girls aren’t taught from a perspective of truth and love and instead have fear instilled in them to teach them to avoid things that they don’t fully understand yet, then that’s how they become victims of manipulation. Because they’ll follow whoever can give them the information that they’re after. This is how boys deceive girls only for them to find out later on, when they’re carrying a child who the father insists doesn’t belong to him, that it was all a lie. 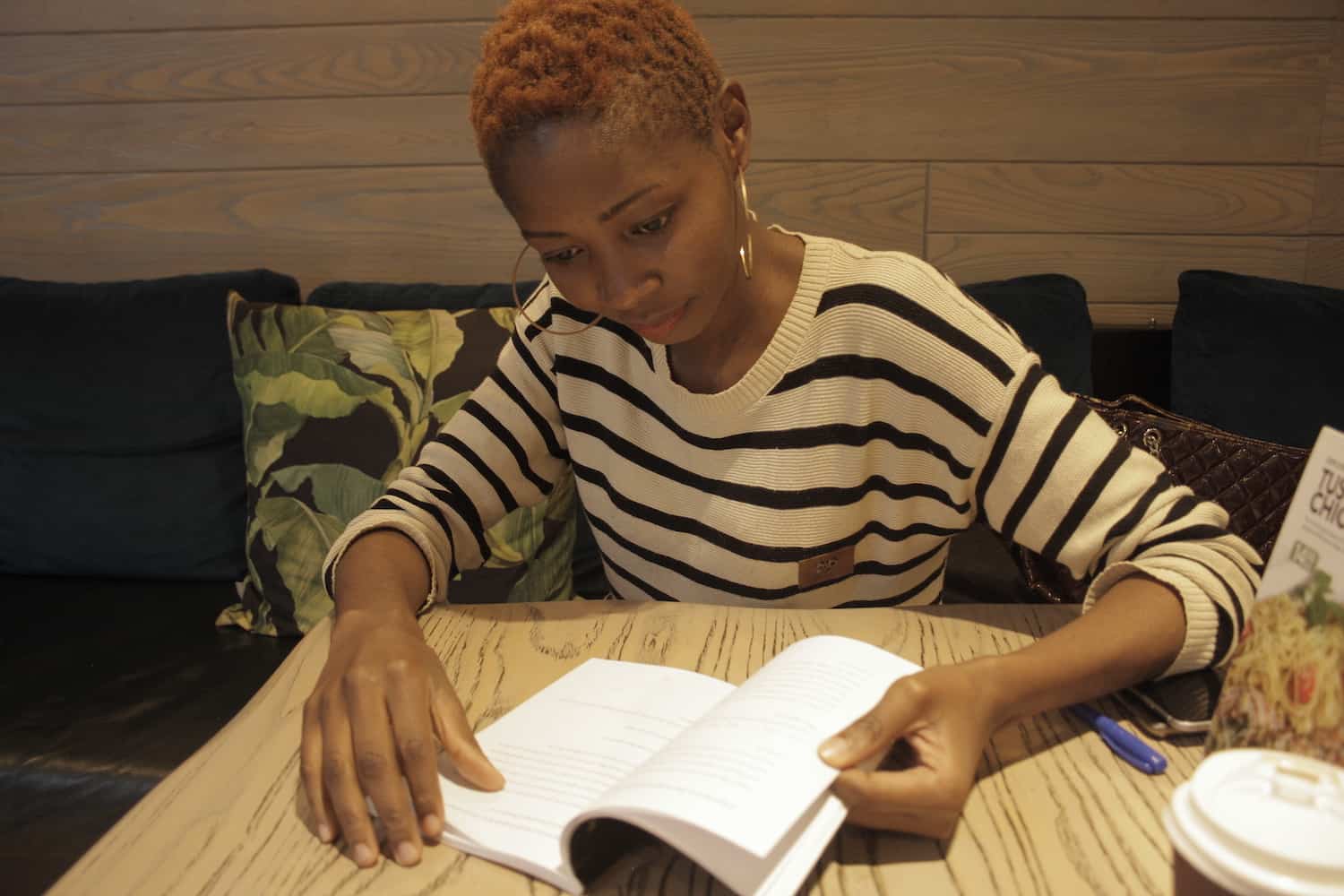 All that they promised, the everlasting love and care, you realize it was all a lie so that they could get their high from you. I’ve seen many girls being used and abused sexually especially during this Corona pandemic. It’s made me realize how urgent this work is. We have to talk, talk, talk, especially to young girls.”

“For me, in the end, the only person whose love proved reliable was my mother’s. She was the one who helped me raise my child. That’s actually when we developed a mother-daughter bond. Before then we never used to get along in the least. To think that if she only knew how to teach me about love, relationships and sex without all the aggression and fear, we may have had a closer relationship earlier on. This is why I know it’s important to share this kind of information, why it’s important to get young girls to read my books.”

Without even realizing it, the hours have rolled away. We’ve been seated in a quiet corner of CJ’s on Koinange Street talking for nearly seven hours. The café is now empty. It’s time to go. I pick up the Roses. Mourine has one more thing to say.

“I’m thirty-two, and I honestly feel like I’ve just turned twenty-one now. The last ten years have just been about self-healing. Since I got pregnant at twenty. In a way, I think that a lot of it, the pain and trauma, could have been avoided. We just need to begin to talk to each other differently.”