Congolese refugee shows dreams can and do come true
Advertisement 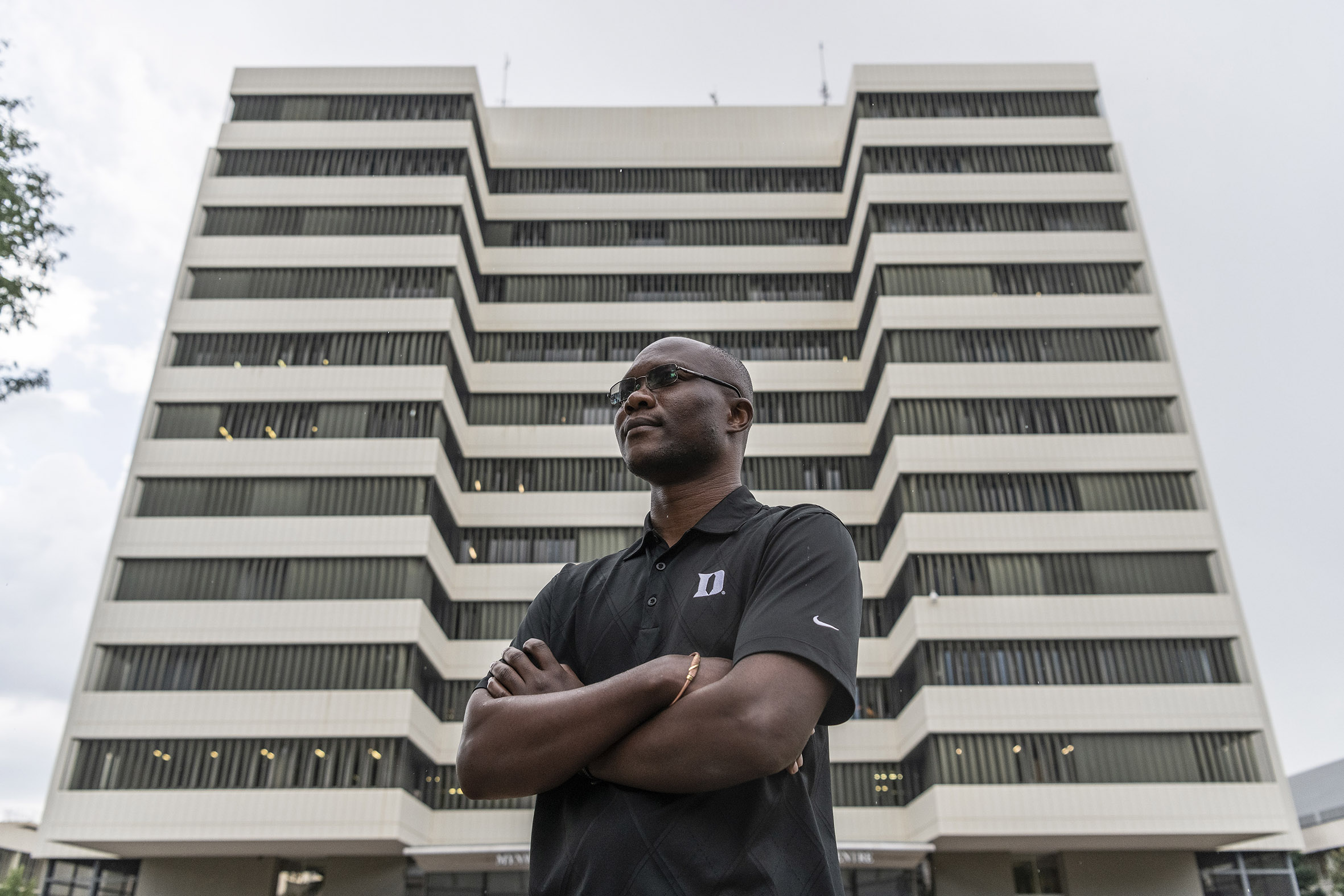 Tshinangi Fabrice Kapya knew his father would be proud of him if he were still alive. But what really ate at him was knowing that his mother, who still lives in the Democratic Republic of Congo (DRC), did not know for months that he had earned his master’s degree and was pursuing a PhD.

Kapya, 31, finally managed to send her some money by way of his brother, who lives 120km from their mother in the DRC. Now she could buy a phone so that he could contact her and let her know the news. “She was happy for me. [She] told me to keep doing the right thing. She’s proud and gave me her blessings and hoped that I succeed in everything I planned on doing,” Kapya says. “I want to honour her with this degree. I’m doing it for her.”

Kapya did not have an easy path to becoming an assistant lecturer and PhD candidate at the University of Pretoria (UP). He made his way to South Africa as an asylum seeker after being forced to flee his home in the southeastern DRC province then known as Katanga because of security reasons.

Sitting in his office in the engineering building at the university with equations written on a white board next to his desk, it is difficult to imagine Kapya, a tall man with a deep voice, working as a car guard just a few years ago. When he was dropped off at the Desmond Tutu Refugee Reception Office in Marabastad in 2018, he didn’t really know where he was going to live or what he was going to do. But he did know that he wanted to make his father proud and continue with his education.