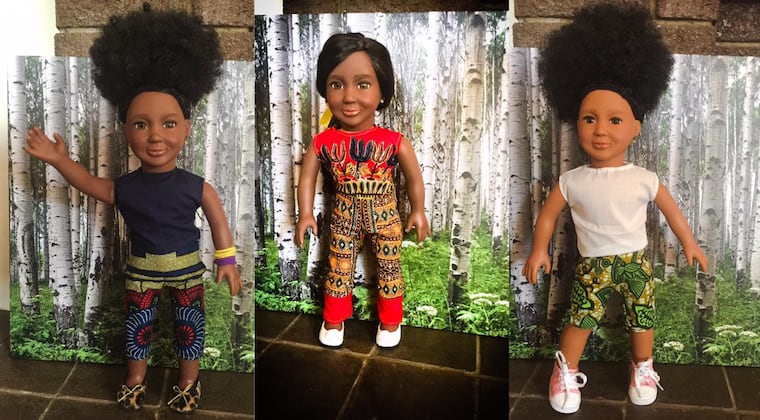 The image of African girls playing with white dolls has been a reality, which has become almost commonplace. Finding black dolls in shops, dolls which are representative of Africa’s cultural diversity is often an arduous task. A social entrepreneur in Botswana hopes to change that, and has created a range of African dolls, which celebrate the diversity of African girls and challenge the normativity of white dolls. 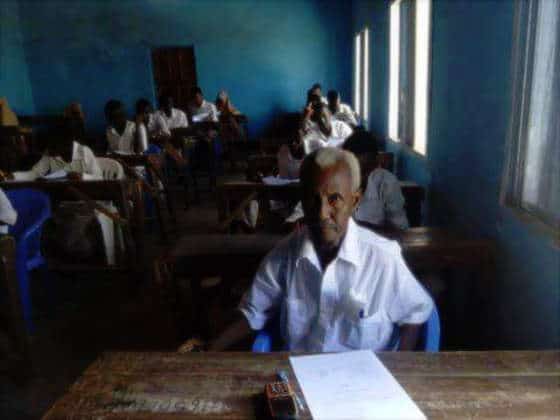 60 year-old Ahmadey Saney has become a social media sensation after pictures emerged of the student sitting for the final Somalia secondary school exams. Access to education remains a challenge in Somalia and Saney’s story is remarkable and inspirational. We look at other cases of older pupils and students who have defied age to prove it’s never too late to go back to school. 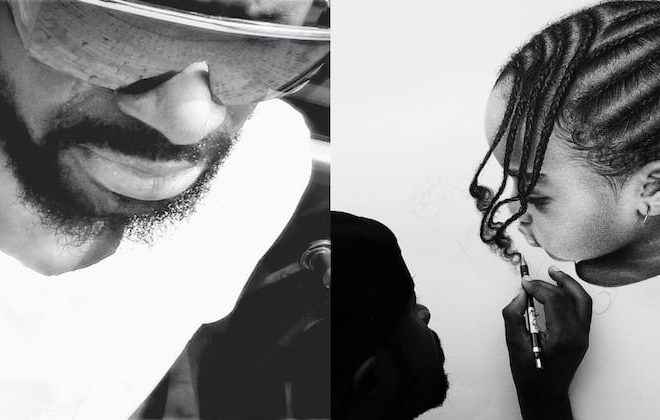 This is Africa recently featured the artwork of one of Nigeria’s most talented hyper realistic artists, Martins Lawrence Akande. Akande’s remarkable realistic pencil drawings continue to draw immense praise. In an exclusive interview with TiA, we find out more about the artist, and trace the journey he has traversed in his career. 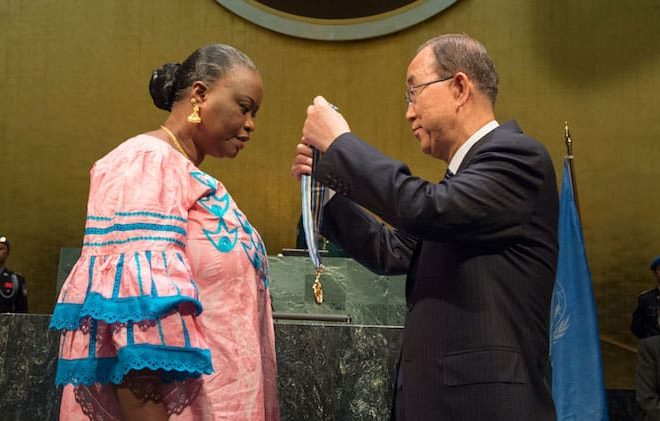 The UN has honoured Captain Mbaye Diagne, a valiant Senegalese soldier who served in UN peacekeeping mission in Rwanda who risked and lost his life to save the lives of hundreds of Rwandans during the 1994 genocide. 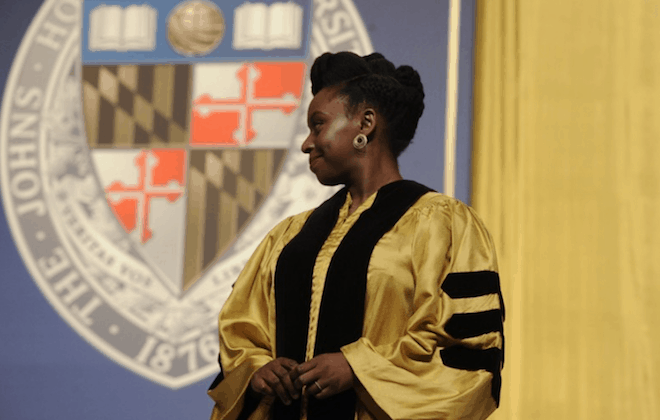 Nigeria’s prolific writer, Chimamanda Ngozi Adichie yesterday received her honorary degree from the Johns Hopkins University in Maryland. Seven other inspirational individuals, who have made a positive impact on the world, including renowned U.S. filmmaker Spike Lee also received their honorary doctorates. The degrees were conferred at the university commencement ceremony at Royal Farms Arena. 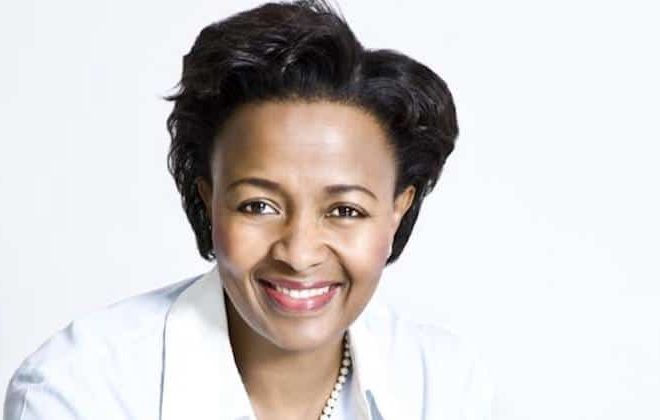 World Rugby last week appointed South African entrepreneur Wendy Luhabe as a member of its executive committee. The appointment has been hailed by many across the world as a positive step and social media has been awash with congratulatory messages. A hearty congratulations to Luhabe on the historic appointment as a World Rugby ExCo director. 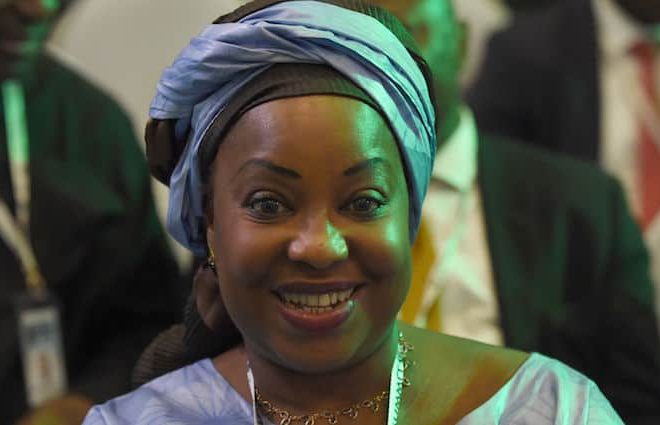 The FIFA Council on Friday appointed Senegal’s Fatma Samba Diouf Samoura as FIFA Secretary General to replace Jérôme Valcke, from France. With the appointment, Samoura becomes the first African and first woman to hold the position. The appointment has been hailed by many across the world as a progressive step and social media has been abuzz with congratulatory messages. 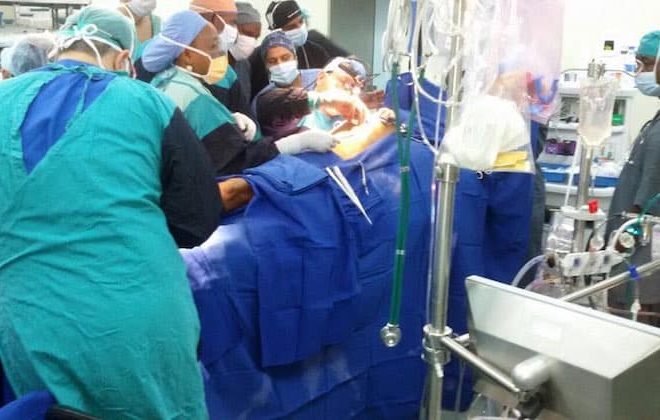 Tanzania’s JKHI in Muhimbili National Hospital has recorded its first bypass heart operation, a major feat, which is being celebrated on social media. The news comes after another historic milestone in Nigeria, with the recent announcement by Lagos State University Teaching Hospital that it successfully completed its first ever kidney transplant. A hearty congratulations to Muhimbili National Hospital on the historic feat. 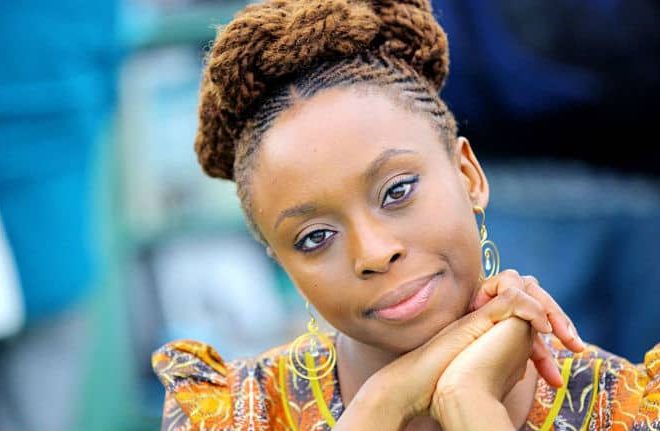 One of Africa’s most celebrated writers, Chimamanda Ngozi Adichie, is set to receive an honorary degree from the Johns Hopkins University in Maryland, United States next week. The university will confer honorary degrees to seven other inspirational global achievers, who have made a positive impact on the world. Other recipients include filmmaker Spike Lee, and 2004 Nobel Prize winner, Richard Axel.