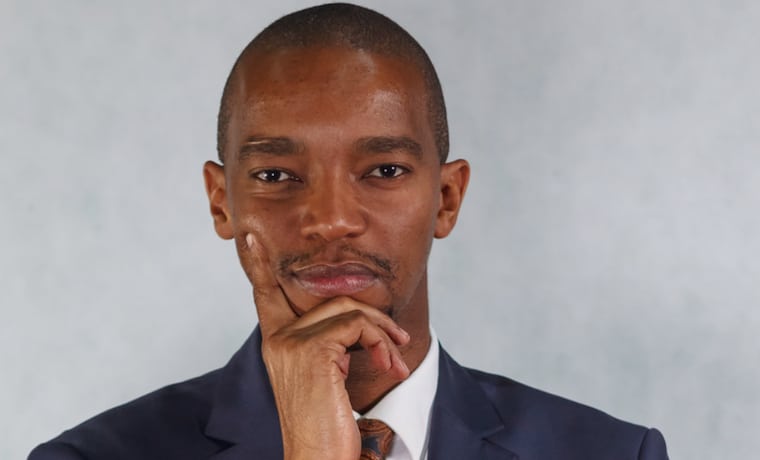 Waihiga Mwaura is a regular face on Kenyan TV with a segment that is arguably the most-watched evening news bulletin on Citizen TV. Mwaura has been in the media business since 2008, starting out as an intern at the Nation Media Group’s Business Desk before joining Royal Media Services in 2009, where he has been ever since.

Despite having pursued a BSc in Computer Science, he actively sought other opportunities outside the computer world. In an Interview with Kenyan Life, Mwaura said that his journalism journey started after he had interacted with several journalists who made it evident that the profession was “diverse and fun”.

“It all started at Citizen TV in 2009. I was hosting a show called Zinduka, which aired on Wednesday evenings after prime time news. It was a youth entrepreneurship show that featured different initiatives and things that help the youth,” he said.

Later, in 2010, Mwaura joined the Power Breakfast Show, after learning the ropes of sports reporting.

This segment lead to him winning the CNN 2012 African Journalist of the Year award (AJA) in the sports category, alongside Jephitha Mwai Mwangi.

“The CNN moment was an amazing and exciting experience for me. Many people think my career has grown in a short time, but I actually have a lot to learn. It is all about God… It’s a moment that I will never forget. It’s a big deal and a proud moment for me,” he said in a statement at the time.

Mwaura is the fourth recipient of the Komla Dumor award, after Ugandan Nancy Kacungira (2015) and Nigerians Didi Akinyelure (2016) and Amina Yuguda (2017).

“Komla Dumor meant a lot of things to me as a journalist and as an individual,” he told BBC. “If I can achieve only 10 or 20% of what he did, I feel like I would have made my contribution to journalism.

“As an African, I feel proud to have the opportunity to tell the African story to audiences across the world,” he added

The panel said that Mwaura’s passion for giving Africans a voice and his investigative journalism clinched him the award.

The Komla Dumor award is given to “outstanding individuals living and working in Africa, with strong journalism skills, on-air flair and an exceptional talent in telling African stories.” Part of the award is a three-month development contract at the BBC in London.

The realities of patenting in developing countries