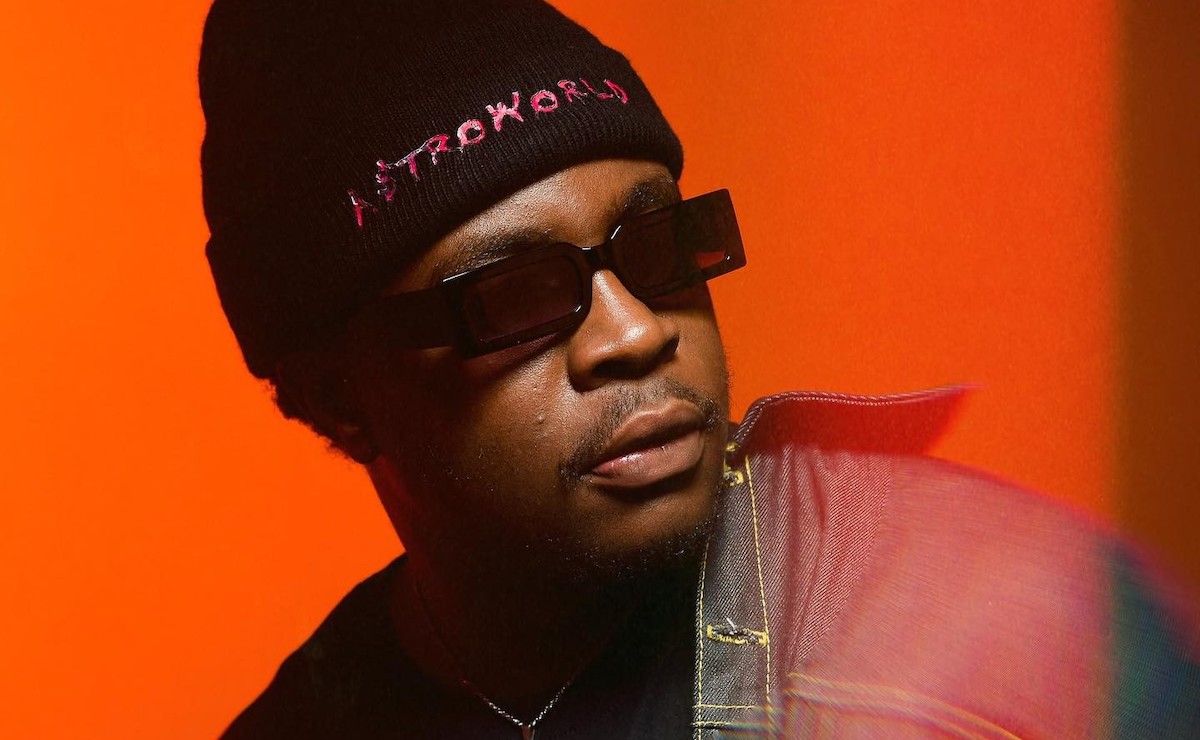 Holy Ten was just 20 when he came on, but if he was not already tired of hard days in Zimbabwe, he must have been feeling the weight of his crown. His breakout single, “Ndaremerwa”, gave Zimbabweans the first taste of his dark and socially aware brand of Hip hop, and was approvingly compared to classics like Jnr Brown’s “Tongogara.” Admirers included writer Tsitsi Dangarembga whose Booker-nominated latest novel was among prize items for a “Ndaremerwa” challenge.

His voice would soon deepen into a trademark growl but follow-up records, Risky Life (2021) and Energy (2022), found him brightening a little, beyond the depressive vibe of his pre-fame EP, Suicide Notes. Two years on, Holy Ten is firmly established, as some say, the leading Zimbabwean rapper, in an aggressive bloodsport with heavy-hitters like T Gonzi, Voltz JT and Brian Jeck. The young star, born Mukudzei Chitsama, tells journalist Onai Mushava what he is about in this previously unpublished lockdown interview.

OM: Where does the name Holy Ten come from?

HT: When you take words and study them, the word that stands for clarity, the highest state of righteousness is “Holy” and the number that best describes perfection is “Ten.” By using that as name, I put myself in a mental state. I am reminded of all the things I that I have to achieve.

OM: Would you put yourself into a specific sub-genre of Hip hop or you prefer to keep things open?

HT: Like do I do trap, poetry, lyricism and everything like that? No, I wouldn’t do that. Genres are even defined by beats and I have already broken that cycle by using different beats. I am just generally a hip hop artist; I just rap things.

OM: Who does your beats and how do you work out which sound you want for a song?

HT: I am my own producer. I decide when I am gonna do the production, how I am gonna do it, what type of song I wanna do. Everything from the beginning has been directed by me. I have had a lot of help from a friend; his name is Jay D Zim. But that’s with teaching me the skills, how to produce myself. But everything from the making of the beats, to the engineering of the songs, the design of the artwork, the editing of the videos and the distribution of the songs has been done by me.

OM: You sound like a pretty dark rapper. Is the country putting pressures on you?

HT: No; there is no pressure on me. That’s my sound. I am like that. I have what you would call happy songs that I wrote in moments that I felt I needed to express that. Right now, I have translated the dark moments into the songs that I have now because most of it has been dark but it’s really not about the country putting any pressure on me directly. It’s the moments. I don’t know if that makes sense but yeah.

OM: How do you write a song? Do you have creative or meditative rituals?

OM: What were you listening to, growing up? What music made you decide you were a rapper?

HT: I listened to Stunner and Jnr Brown, growing up. JB, it was the deep voice, calm delivery. Stunner it was the bars. I will not hold back any credit where it’s due. The Shona touch I have in my rap has been nurturing since I started listening to the gentlemen I’ve just mentioned.

OM: How did everything lead to your first song? What was the process up to the moment of arrival?

HT: It’s always been about my friends. They started motivating me from a young age. Everyone I’ve ever rapped for had love to give, even at a time where no was listening.

So when the positive energy keeps building up, you start feeling sure. My first song wasn’t even hard to be honest. It’s about writing exactly what you feel and you feel a million different things in just a single moment. I just wrote the feelings down.

OM: What are you currently listening to?

That’s why my playlist is gonna have the first 15 songs as mine. But as that playlist goes down you gonna find hits. You probably gonna find an album, maybe a complete package, because for most people – I don’t know, most artists probably – they diversify their music and sometimes you have this songs that’s really positive, and sometimes this song that just promotes everything that you are against. So you probably gonna find Takura hits in my phone, Jah Prayzah’s hits, Amara’s hits.

OM: This has been insightful. Thank you for the interview.

Jennifer Cudjoe fights on and will not be silenced

Kinyafranglais: how Rwanda became a melting pot of official languages