The mainstreaming of Africa’s tree of life
Advertisement 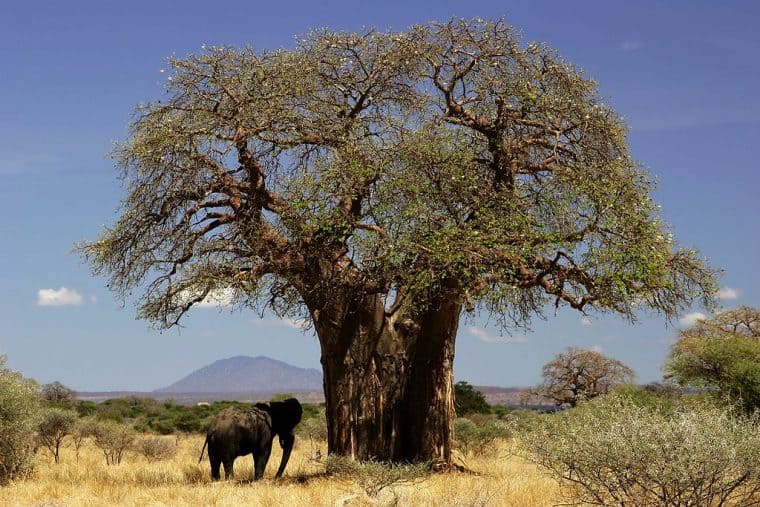 The baobab tree, also known as the “the tree of life”, is impervious to most of the effects of weather and environment, and it is steeped in mystique and legend. In the African regions where the tree grows, it is tantamount to the survival and wellness of the humans and animals who feed on and use its leaves, flowers and fruit. Some of the medicinal uses of its fruit and leaves are as an asthma treatment, mosquito repellent, for allergic skin conditions and protection against liver damage in cases of hepatitis. The oil extracted from baobab seeds is used to treat inflamed gums and to ease the pain of diseased teeth.

In addition, the baobab fruit, also known as “monkey bread”, has a pulp that contains six times more vitamin C than an orange, 50 percent more calcium than spinach, and plenty of flavour to make any traditional fish and rice dish mouthwatering. It is rich in electrolytes and fibre, can be used as a prebiotic, is high in antioxidants and offers digestive support.

Not only is the baobab Senegal’s national symbol but it also grows in 32 countries across Africa, with most current sales to the Western world coming from Zimbabwe and West Africa.

Read: Baobab trees have more than 300 uses but they’re dying in Africa

According to the Guardian newspaper, there has been a reported 27 percent increase in weekly sales since the start of 2018, due, in part, to the rise in popularity of “liquid breakfasts”, given that the baobab, in its white powder form, is used predominantly in smoothies and porridge. Because of its flavour and despite its sometimes tart taste, it is used as an alternative to sugar in yoghurt or cereal because it helps regulate blood glucose levels. These are all considerations that are very much on trend at the moment in this more health-conscious, diet-driven time.

This, coupled with an increased interest in West African cooking, which is featuring in even the most upscale restaurants, may signal the mainstreaming of baobab products. Concerns raised by its increased exposure are that this would make the baobab equal to a crop, which, if not regulated, could lead to over-farming and adversely affect the tree’s biodiversity. It would also threaten it as a local resource and as a key part of local diets and medicines. Furthermore, the baobab grows wild in arid regions, where arable soil is limited. This could mean that precious forests or farmland used to grow everyday staple crops could be turned over to a baobab export industry.

However, experts have pointed out that, like coffee, a baobab trade can be regulated should it become internationally mainstreamed. These days, consumers are more likely to buy fair-trade products, even when it means paying a little extra.

Trevor Noah is right. People can be both French and African