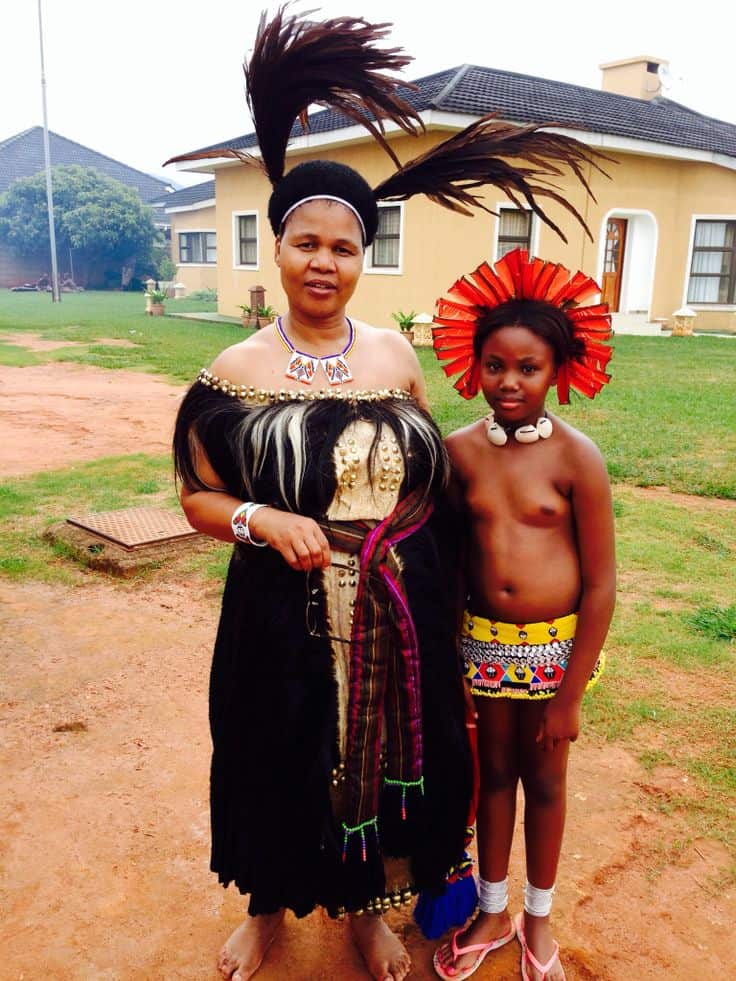 Many hundreds of recordings by an early generation of Kenyan musicians are currently being returned to the communities in which these songs were made in the 1950s by an English ethnomusicologist.

The repatriation of these recordings began in August, during a two-week pilot project in Kenya’s Rift Valley led by Prof Diane Thram, Director of the International Library of African Music (ILAM) in South Africa, and Kenyan music producer Tabu Osusa.

ILAM was founded by Hugh Tracey and holds one of the largest archives of African music in sub Saharan Africa. Tracey who dedicated his life to recording music from Central, Eastern and Southern Africa, travelled across Kenya in his large recording truck recording various musicians from 1948.

Among the famous songs recorded by Tracey was Chemirocha, whose title is a corruption of the name Jimmie Rodgers, the American country music pioneer whose gramophone records were popular in many parts of Kenya at that time.

So popular was Rodgers that his name gave rise to folklore among the people of the Kipsigis community who believed that the white man was half beast. Tracy did more than just record the music in the villages of the country; he also wrote extensive notes of his experiences in the countryside and the lifestyles of the people he met.

The families of these pioneer musicians were astounded to hear some of these recordings from the 1950s when they were played to them during the trip in August. Cheruiyot arap Kirui, who is now 88 and among the few survivors from the generation recorded by Tracey, danced and sang along when the music was brought to his village in Kericho recently.

In Nyanza, the group met one of the percussionists on the Hugh Tracey recordings and though he was frail and not able to speak much he reacted strongly when he heard the music that he played on.

Osusa, a veteran of 40 years in band management and music production, has used these field recordings to locate and document musicians in Kenya who continue to perform on instruments first recorded by Tracey.

Together with Professor Thram of ILAM, whom he first met during a study visit to ILAM in 2008, Osusa has located communities and musicians to return the many hundreds of Kenyan recordings that Tracey made.

Hugh Tracey recorded and collected instruments throughout sub Saharan Africa to create a famous legacy of field recordings that are archived at ILAM. Other countries where repatriation of these recordings remains to be done are Uganda, Tanzania, Zanzibar, Mozambique, Malawi, Zimbabwe, Zambia, Botswana, South Africa and Namibia.

Many African countries have not treated the archiving of their musical heritage with any seriousness and therefore find that their history is locked up in European or American libraries. It is of some consolation that the Hugh Tracey recordings were preserved at an institution within the continent.

Osusa and a group of Kenyan music researchers on a study visit to the British Library in 2009 were quite amazed to hear cylinder recordings made in East Africa in the 1940s, which would be of immense interest today, not just in the communities where the recordings were made but also to the wider public.

It was the realization that future generations of Kenyans would have little or no musical antecedents that spurred efforts towards archiving the musical legacy of Kenya. The country has does not have a national repository of music specifically and the arts in general. The Audiovisual library at the Kenya Broadcasting Cooperation, which is the country’s national radio and television station, has suffered severe neglect and pilferage.

Cheruiyot arap Kirui, one of the surviving musicians from the Hugh Tracey recordings receiving a copy of the music from Prof Thram of ILAM

The situation is not any better at the Kenya National Archives where the bulk of material preserved, with a few exceptions, are records of official government events with scant attention paid to the country’s cultural heritage. The Kenya National Museum houses some basic musical instruments from parts of Kenya, but lacks cataloging and detailed information that could stimulate any interest in young minds.

Dr Janet Topp Fargion, the Lead Curator at the World and Traditional Music Sound Archive, who has done extensive research on East African sound recordings, travelled to Kenya a year later to conduct a training workshop with archivists from various organizations, including Ketebul Music and the National Museums, as part of the British Library World Collections Programme.

There are few lessons of adequate archiving of sound recordings elsewhere in Africa. The Gramophone Records Museum and Research Centre (GRMRC) is one. Founded in 1994 by Kwame Sarpong, a retired Ghanaian military officer, it is located in the premises of the Centre for National Culture in the Cape Coast. It holds a unique collection of 78rpm shellac discs, vinyl records, cassettes and reel-to-reel tapes consisting mainly of Ghana’s “high life” music from the 1920s.

Again, this is an institution that relies solely on an individual with the vision to support the development of arts and culture through the collection and preservation of archival recordings.

Other notable exceptions include the Tanzania Heritage Project and the “Gram Library” at the Ghana Broadcasting Corporation, which holds the largest collection of recorded music in Ghana and one of the largest archival collections in Africa. On a smaller scale is the ongoing digitization of Radio Mogadishu’s archive of 35,000 reels

German ethnomusicologist, Dr. Wolfgang Bender at the University of Bayreuth holds an immense collection of music, mainly from West Africa, dating back to the1940s. When the entire music library at the Sierra Leone Broadcasting Service was destroyed following a coup d’état, it was only Bender who the country could turn to for back up copies of their archive.

Given the changing world in which we are living, it is no longer tenable to just to rely on oral practices, as is culturally the norm across much of Africa. The migration to digital formats presents a great opportunity to establish structures for archiving of cultural memory in general and specifically the rich musical heritage of the continent.

The (Mis)Use of Kiswahili in Western popular culture

How to make money in Zimbabwe II